Toyota has not been reticent about the company’s dislike of all-electric vehicles. Nonetheless, over the next few years, it is poised to unleash an onslaught of BEVs. The 2023 b3z is its sedan take on electrification. And Toyota isn’t shy about its intentions to aim squarely at the Tesla Model 3. Following its bZ4X crossover launch earlier this year, both share Toyota’s E-TNGA EV platform. But can it compete with the Model 3, and what about all of the offerings from other companies with the same idea?

When will the Toyota b3z EV launch? 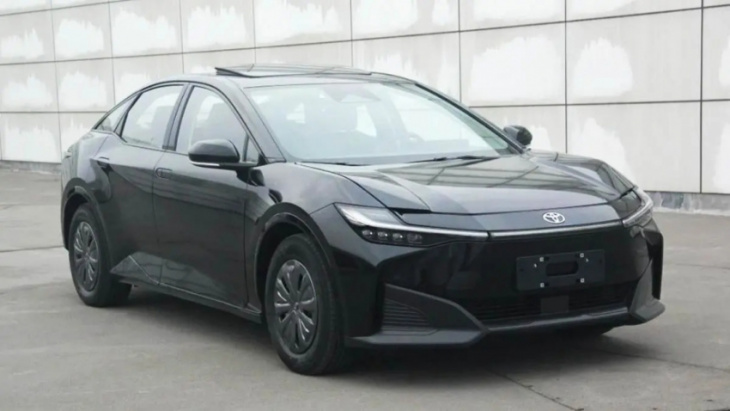 Toyota plans on launching the b3z in China within the next month. Also coming soon is Volkswagen’s ID 6. And Hyundai is doing the same with its Ioniq 6 EV sedan. Chinese-made Nio ET5, Xpeng P5, and coming sometime in 2024, the BYD Seal, are all taking a stab at the same Model 3 segment.

So Toyota has a lot of BEV sedans it must compete with, though that hasn’t slowed them down for most of the segments it has entered. Interestingly, Toyota has already partnered with BYD to develop the Seal EV. Both the Seal and b3z will use BYD’s Blade lithium iron phosphate batteries. The innovative batteries are safer and more energy dense than traditional lithium-ion batteries.

What is the Toyota b3z EV replacing? 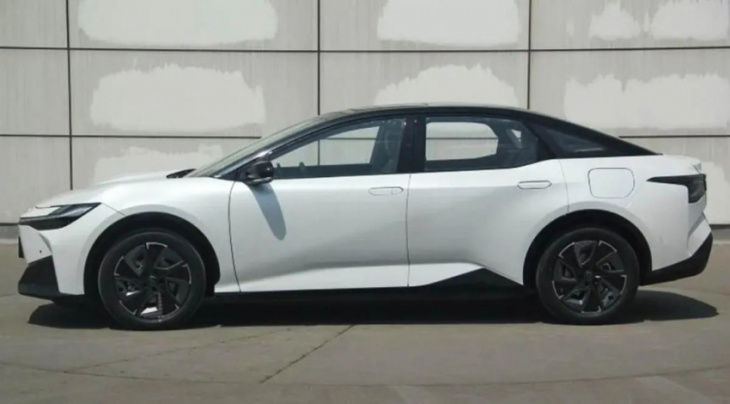 Between the lines, the b3z will be the EV version of the Corolla, Toyota’s stalwart midsize sedan. It has been in the U.S. since 1966 and has sold over 40 million, so far. Obviously, those are big shoes to fill.

The b3z will feature both the 178 hp and 238 hp electric motors, weighing in at just under 4,000 lbs. Toyota hasn’t announced specific numbers. It is expected to be a range of 280 miles or better. And while Toyota has great plans for its E-TGNA platform, as well as the b3z, the launch of its bZ4X EV, its first, has not gone well.

Immediately after it was launched a recall was announced for the potential for wheels falling off. Owners were warned not to “allow the vehicle to be driven until a remedy is available.” No fix was announced at the time. So owners had to sit on their new EVs.

How is Toyota’s first EV selling? 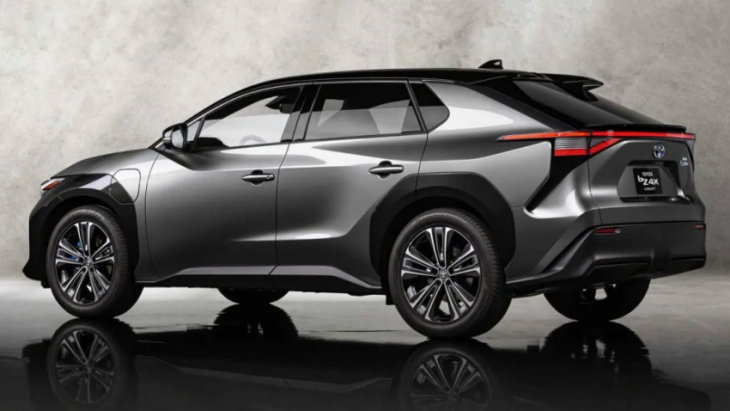 In its letter sent to owners, Toyota offered a wide range of options, including paying for storage of the bZ4X, providing a loaner vehicle, the cost of fuel to operate the loaner, and even offering a credit of up to $55,000 to take back the car if owners had paid it off. Additionally, should owners wish to keep their cars, Toyota will extend the complementary charging it provides, and will extend the warranty for the amount of time your b3z is out of service.

At the time of the recall, under 3,000 bZ4X crossovers had made it to buyers. And the Subaru Solterra EV, which shares many bZ4X components, was also part of the recall. So this first stab at electrification started out to be a total failure.

With the bZ4X as a backdrop, we hope that its b3z will see less drama, problems, and negative optics.

Tesla has expanded the Model Y to Taiwan, but a tricky situation with China’s exports makes it clear the vehicles are not coming from Gigafactory Shanghai. Tesla officially announced on its Twitter account for the Asian market that all-electric crossover Model Y deliveries had started in Taiwan earlier this ...

BYD’s ute has been spied in China. BYD’s new all-electric ute will be designed and developed with Australian conditions in mind. That’s according to EV Direct boss Luke Todd, who recently visited BYD headquarters in China to help the process. Mr Todd said his company, EV Direct, which distributes ...