The eighth generation of Volkswagen's Golf has only been available in GTI guise locally, while the R is set for an imminent introduction. Despite only being available in SA for 18 months, there is some reliability data for the new Golf from overseas markets.

A history of success

The Volkswagen Golf has been a pillar for the German brand since the mid-1970s, with global sales figures now well in excess of 35 million vehicles across the eight generations. While always considered a dependable and reliable vehicle, the eighth-generation has only been on sale locally for a year and a half, and in GTI guise only. However, there have been some international reliability surveys that will help us determine how reliable the new Golf is. 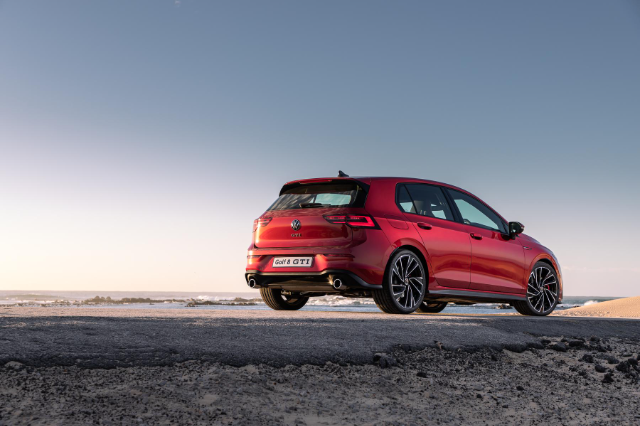 The Driver Power survey is one of the United Kingdom’s (UK) most useful consumer-based vehicle rating surveys, making use of feedback from tens of thousands of individuals. The 2022 edition of the survey has listed the 75 most reliable new cars in the UK, and fortunately for the Golf it has made the list, but unfortunately it is quite literally the last to make the cut, in 75th position with a score of 83.54%.

Heading over to the USA, a Consumer Reports survey revealed that overall ownership satisfaction for the Golf was 4 out of 5 stars, and the road test evaluation was overwhelmingly positive, however, it was in the perceived reliability department that the Golf scored just 2 from a possible 5 stars. Its overall score was a lacklustre 67 points from a possible 100.

After reading various ownership forums and browsing various Volkswagen specialist websites, the general consensus is that early MK8 Golf models were plagued with software-related issues that have been largely rectified by various updates. There have been four recalls for the model so far, but some of these issues were limited to a specific batch of cars and will to affect all models produced.

Generally speaking, the latest Volkswagen Golf will be a reliable car now that the software-related issues with the models have been largely fixed. When looking to buy or sell a Golf, ensure that it has been inspected by a trusted authorised dealer and has had all of the updates and maintenance items intsllaed as per manufacturer guidelines. 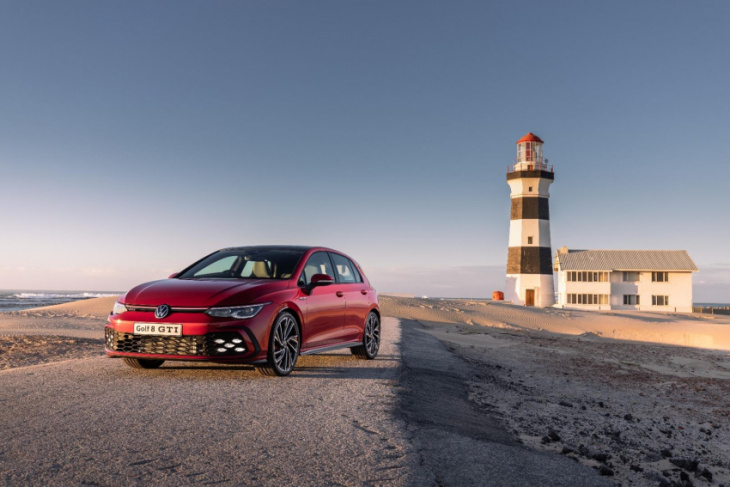 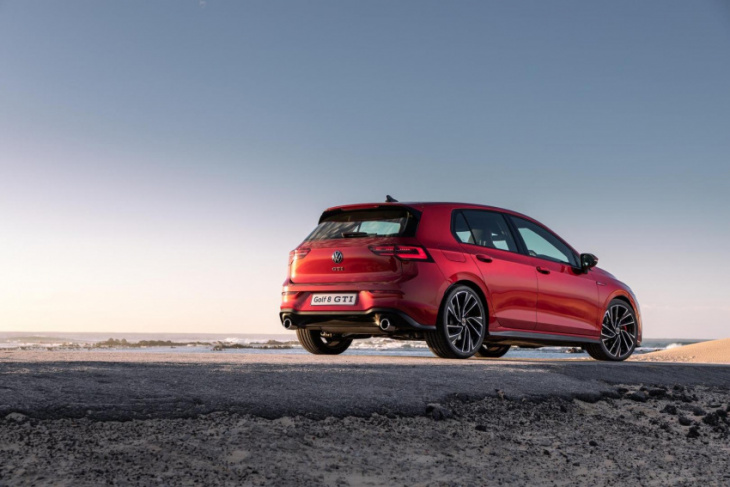 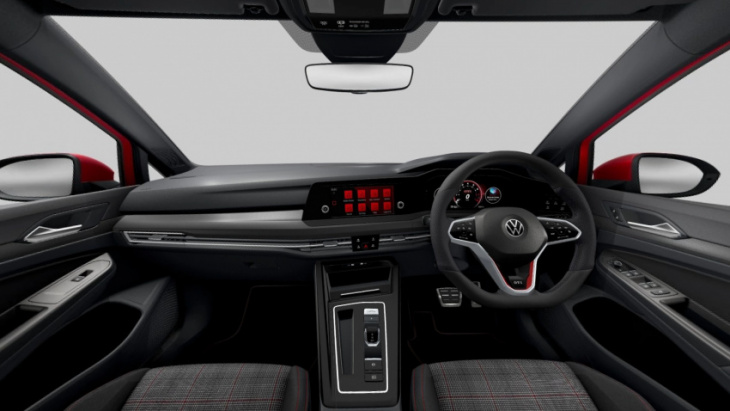 Keyword: Is the Volkswagen Golf a reliable car?