Toyota released the third generation of its full-size Tundra pickup truck for the 2022 model year. Many truck enthusiasts were surprised when Toyota tossed its Tundra’s naturally-aspirated 5.7-liter V8 in favor of a 3.4-liter twin-turbocharged V6. The automaker insisted that the futuristic engine would be both powerful and efficient. But then, a few early 2022 Tundra buyers found their trucks flashing a warning and going into limp mode. Toyota revealed that the Tundra problem was the wastegate engineered to relieve turbocharger pressure and claims finding a new source for this part has solved the issue. 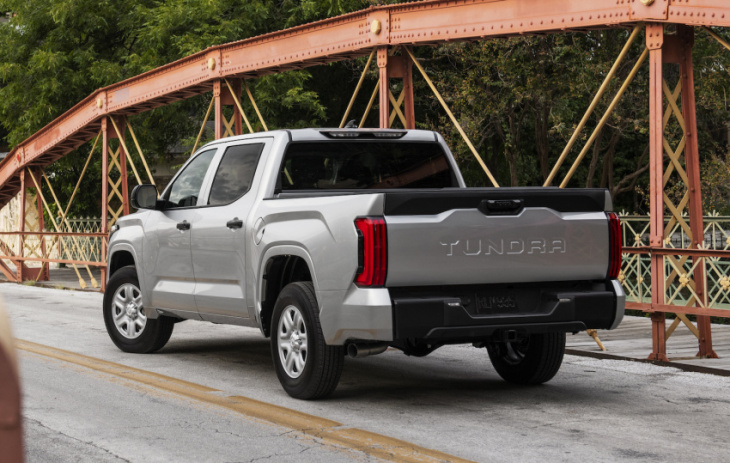 Multiple owners of the new Toyota Tundra reported that within a few months their truck suffered a serious mechanical issue. According to Torque News, Tundra owner David Nguyen reported “Engine light turned on and I couldn’t accelerate. I think it went into limp mode.”

When Tundra owners brought their trucks to the Toyota dealership, they were told they had a turbocharger malfunction. The problem came down to the wastegate–the valve engineered to relieve excess pressure. What’s more, some dealerships suffered long wait times for replacement parts. This turned the Tundras parked outside dealerships into “Essentially a $60,000 brick” according to Tundra owner Keith–according to Auto Evolution.

Another setback is the placement of the twin turbochargers at the rear of the Toyota Tundra’s V6 engine. Even if you can get your hands on a replacement wastegate, installing it would require extensive labor. 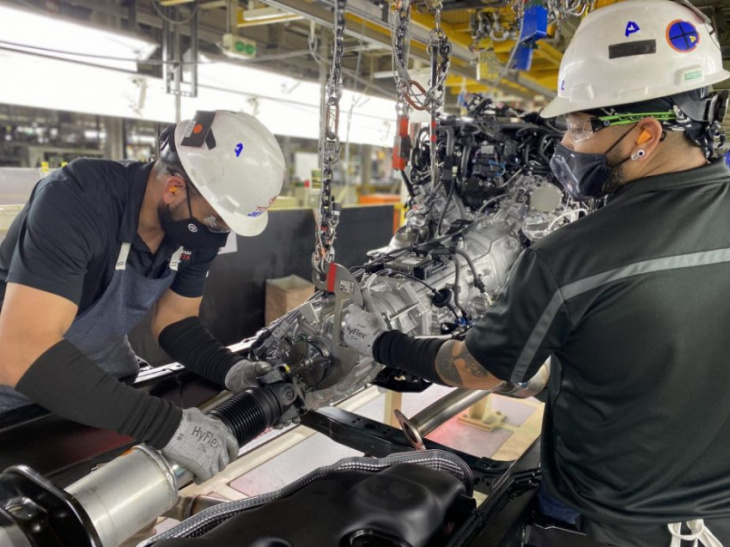 Toyota’s research and development department immediately got its hands on several Tundras with turbocharger wastegate problems. Rumor has it that the experts at Toyota actually disassembled some of the trucks, removing the cab from the chassis, to take a better look and develop a procedure for swapping turbo components.

The automaker concluded that there were quality control issues with the turbocharger wastegate actuators it had sourced from other manufacturers. Toyota not only sourced replacement parts, but found a new manufacturer for the wastegates in all Tundra turbochargers going forward. Automotive journalist Ben Hardy reports that “Everyone’s having manufacturing issues right now. But it seems like Toyota’s been able to have things pretty well buttoned down.” 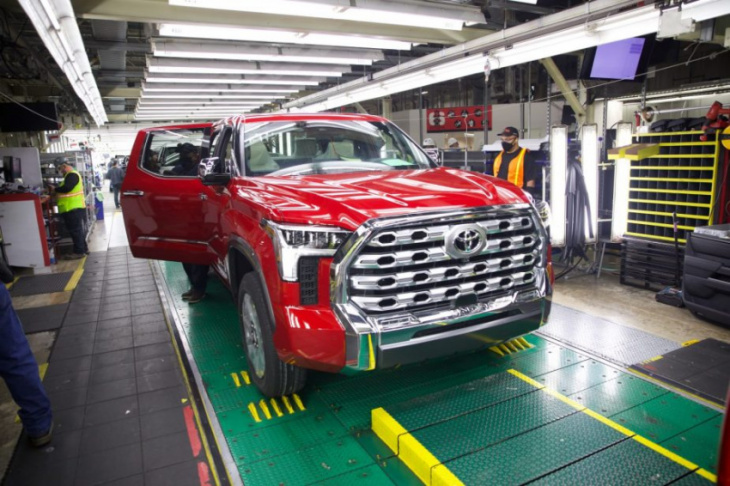 Toyota has pledged to repair any malfunctioning Tundra turbochargers for free. With the high labor costs of getting to a Tundra turbo, this is especially good news for new truck owners. Hopefully Toyota’s new supplier will also speed up the process of finding parts.

Hardy added, “Toyota seems to be doing a really good job with the new Tundra just in terms of just covering people’s warranty claims and making sure that their customers are taken care of.”

An engine malfunction that puts a brand new truck in limp mode is certainly a scary problem to have. But remember that Toyota has been attempting to source every component of a brand new model, in the midst of a global supply chain meltdown that is crippling many other automakers. Hardy said of the wastegate, “It sounds like it was a one-time thing, essentially. Which, yeah that’s good. And that’s better than you know what can be said about Ford’s twin-turbo V6 right now.”

In a video embedded below, Hardy went over every aspect of the new Toyota Tundra. He admitted that there have been slight glitches with the higher-trim infotainment systems, and a very rare transfer case malfunction. But overall he concluded that, “It’s a really well built truck, is the best way to put it.”

Next, find out whether the new Tundra TRD Pro is actually worth $66k, or see Ben Hardy’s Tundra review in the video below: