Honda’s sales are down, a lot, in 2022. According to the company’s latest sales figures, it has sold 58,233 vehicles, which sounds like a healthy figure. But it’s not compared to the 966,182 the company sold through the first eight months of 2021. Overall, every single Honda car and SUV has seen a significant loss in sales except one.

Year over year, only the Honda Ridgeline pickup has seen sales grow, if only slightly.

What’s going on at Honda? 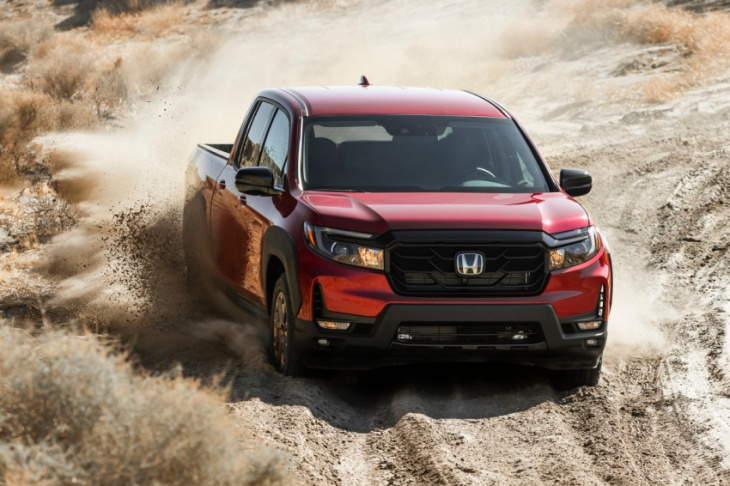 According to the company, a variety of factors are constraining sales including a West Coast rail embargo, inflation concerns, supply chain issues and more, according to Honda and Automotive News. Across the board, every single vehicle that Honda sells has seen staggering sales drops, even the perennial favorite Accord has seen sales drop 32%, and the Odyssey minivan’s sales are down 56.2%

The Ridgeline is holding steady

The Honda Ridgeline is the only vehicle that Honda sells that is holding steady or growing. Year-over-year sales of it have remained steady at about 28,100 sales, however, if you compare August 2022 to August 2021, sales are up nearly 200% for the Ridgeline, according to Honda.

It makes sense because the Ridgeline has won several awards and accolades after its 2021 refresh. The Ridgeline is also a great alternative to many other trucks thanks to its unibody construction, or car-like, design. Unlike big trucks from American manufacturers, it drives more like the SUV that it’s based on, gets better fuel economy, and even has a trunk in the bed. While it can’t tow as much as larger trucks, its 5,000-pound capacity is enough to tow a small trailer.

What trims does the Ridgeline come in?

The HPD package is great for those who want to go off-road, or at least look like it, with black fender flares and distinctive HPD badging on the bed. The base Sport model starts at $38,800 is well equipped and comes with a lot of the stuff most buyers want in a truck like Apple CarPlay and Android Auto, remote start, and an 8.0-inch touchscreen. The upgraded RTL and RTL-E trims add some niceties, like heated front seats, wireless charging, upgraded audio, and a power moonroof.

Every Honda Ridgeline comes with a 280-horsepower V6 engine with a nine-speed automatic transmission. The Ridgeline got a new tough-looking HPD package for off-road. The new $2,800 package adds bronze wheels, fender flares, and more.

Is the Honda Ridgeline reliable? 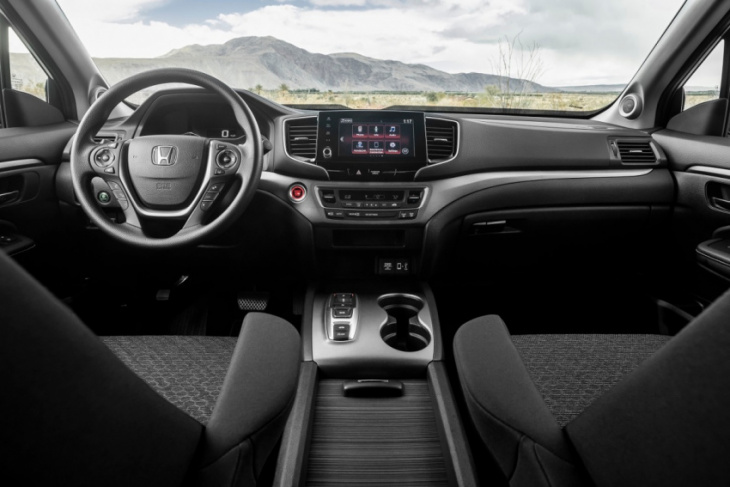 Hondas are known for their reliability, and the Ridgeline seems to uphold that brand promise. At RepairPal, the Ridgeline gets an above-average score of 3.5. That score ranks it sixth among the seven midsize trucks on the market today, however. At J.D. Power, owners report an average number of problems, but great resale value for the Ridgeline. The driving experience, however, does let some drivers down, according to J.D. Power.