Toyota is no stranger to innovation. The Japanese automaker produces gas, hybrid, plug-in hybrid, and battery-electric vehicles. The brand is unveiling a larger Highlander model. Is the 2023 Toyota Grand Highlander just a smaller Toyota Sequoia?

The 2023 Toyota Sequoia just got a huge redesign

Normally, there wouldn’t be much reason to compare the Highlander nameplate to Toyota’s Sequoia full-size SUV. Both models are reliable Toyota SUVs, but they’re unique enough to avoid comparison. Since the Sequoia recently got a huge redesign and Toyota appears to be making a larger Highlander, consumers have to wonder just how different the Grand Highlander will be from the new Sequoia. 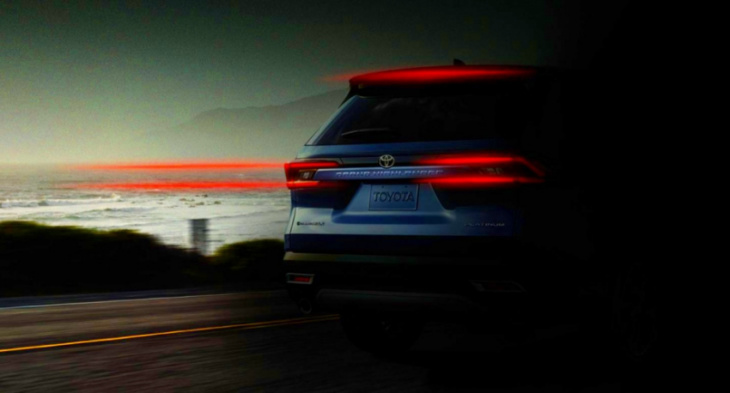 Kia’s popular midsize SUV, the Telluride, is 197 inches long, 78 inches wide, and 69 inches tall. It seems like Toyota is aiming to make the Grand Highlander slightly larger than the Telluride but not as big as the Sequoia.

As far as pricing, if it exists between the Highlander and Sequoia, it’ll likely start at $45,000-$50,000. The Grand Highlander’s hybrid option could start over $50K because of its unique powertrain system. So, this three-row SUV will get pretty pricey. That being said, it should offer plenty of value as a large family eight-seater with plenty of cargo space.

Should you get a 2023 Toyota Grand Highlander?

There isn’t enough information about the Grand Highlander to give it a recommendation yet. It seems like Toyota aims to create a Telluride competitor that is more expensive than the Highlander but offers more interior and cargo space.