The current generation of the Toyota RAV4 was initially introduced in 2019. And despite being a little dated, it does not feel like an old SUV. Now, Honda is taking a shot at this popular segment with the 2023 Honda CR-V, which marks this model’s sixth generation. Small SUVs are fairly popular with families and those who lead active lifestyles. And the RAV4 has certainly always been a top pick for many shoppers. Is the new CR-V enough to take on this juggernaut?

The 2023 CR-V is all-new for this model year. And that means Honda’s SUV brings plenty of modern features to the table. It is now larger, has refreshed styling, and even the turbocharged engine has been retuned. This should help it to be more responsive and efficient. According to Car and Driver, other improvements have been made to the transmission and the available all-wheel drive system. 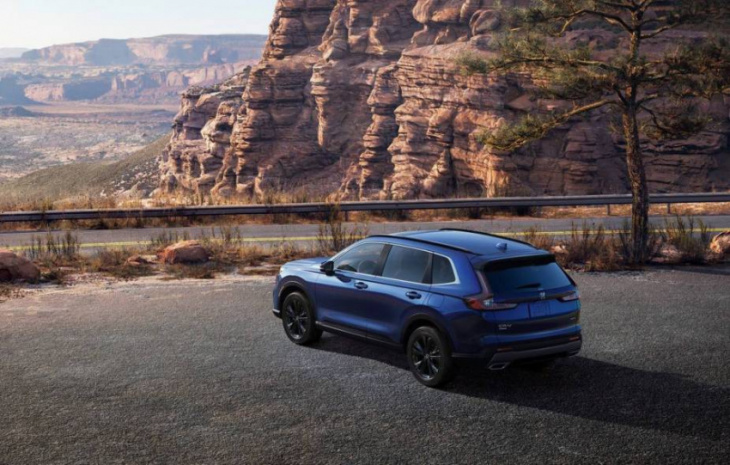 Because the Honda CR-V is larger, it should be able to handle more cargo and be a more comfortable space for passengers. Generally speaking, it is more spacious than the 2023 Toyota RAV4. And that could be a tipping point for some buyers that are on the fence about their new SUV.

How does the Honda CR-V compare to the Toyota RAV4?

On paper, the 2023 RAV4 does offer some benefits over Honda’s small SUV. The base engine of the Toyota RAV4 makes more power, and it even offers a plug-in hybrid system. Unfortunately, the Honda CR-V only has a standard hybrid system. Plus, the hybrid system is only available to the Sport and Sport Touring trims. 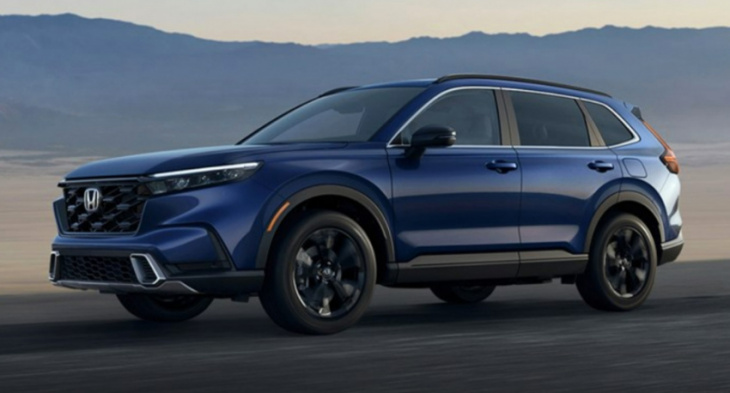 Both SUVs do offer the safety features you would expect from a modern SUV. These include things like adaptive cruise control, blind-spot monitoring, and automatic emergency braking. One advantage of the 2023 Honda CR-V is that each model comes outfitted with hill descent control and a drive mode specifically for snow. You will have to pay extra to get those on a Toyota RAV4.

Which is the best SUV?

In terms of which is the best SUV, both Honda and Toyota have been known for safety and reliability. Because of that, it’s probably best to determine which SUV fits your lifestyle. At the end of the day, it is your money and your car. The 2023 Honda CR-V is the newer of the two, so if that’s something you care about, it is likely the better choice. At the same time, the 2023 Toyota RAV4 offers more power and does feel fairly modern, even for an SUV that was designed in 2019. 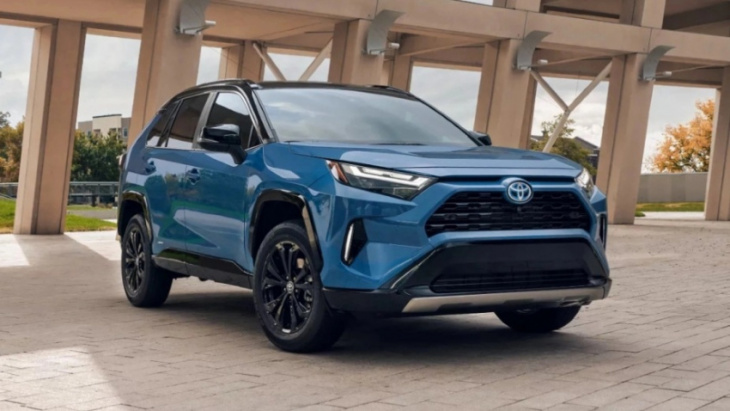 Unfortunately, buying a new vehicle right now is not an easy task. Especially if you want something that is popular. Manufacturers are still having trouble getting new SUVs to dealerships, and Honda and Toyota are not immune to that.

As supply chain issues are figured out, hopefully, models like the 2023 Honda CR-V will be sold without dealership markups. Or without you having to buy a model that does not fully meet what you are looking for.

Keyword: Is the 2023 Honda CR-V a Good Toyota RAV4 Alternative?

To say that the Innova is a popular family car is like claiming that Virat Kohli is in good form, or that Elon Musk is an eccentric billionaire. Everyone knows that. However, not everyone is aware that Toyota has been somewhat struggling with the Innova Crysta since they stopped ...