What would you call an SV650 if it didn’t have a V-twin engine? 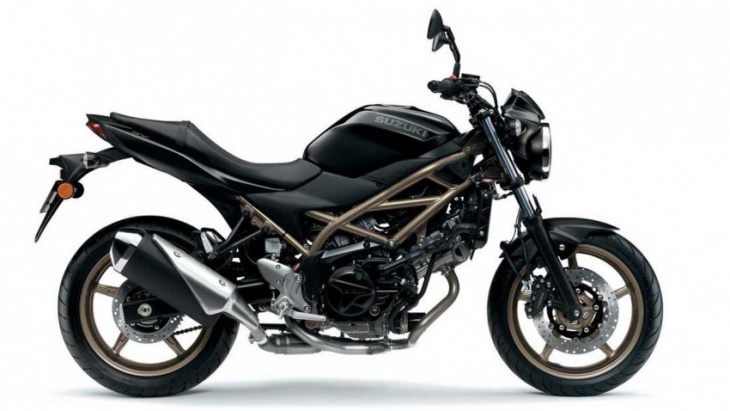 If I were to ask you what the most iconic street bike of the modern era was, chances are a lot of you would say the Suzuki SV 650. Heck, I’d even go as far to say that chances are a good number of you have either owned or ridden an SV650 at one point in your riding journey. Indeed, all over the world, the Suzuki SV650 has cemented itself as one of the most versatile two-wheeled platforms—and for good reason.

I mean, what’s not to love about a no-frills naked bike? Sure, other manufacturers have rolled out their own interpretations of the average mid-sized naked bikes. You have the Kawasaki Z650, Yamaha MT-07, and even the Honda CB650R. Where the SV650 stands out, though, is in the fact that it was the first japanese manufacturer to open up the middleweight naked bike scene to the masses. Needless to say, its 90-degree V-twin engine has always been the star of the show—until now. You see, we already know that Suzuki is working on a new parallel-twin engine, and has been spotted testing it in what appears to be the next-gen V-Strom.

Be that as it may, logic would suggest that the upcoming parallel-twin engine could also make its way to the beloved SV650. With that, just like the V-Strom, Suzuki will certainly have to change the model names for these two bikes, as the “V” designation has always represented the bikes’ 90-degree V-twin engine. What’s even more interesting, however, is the planned styling of the SV650’s successor. German motorcycling publication Motorrad Online recently shared an image of the upcoming bike undergoing testing, and needless to say, it looks nothing like the SV650 we’ve become accustomed to.

For starters, gone is the round headlight and flowing bodywork. The iconic trellis frame has also been destined to the same fate. In their stead, sharp bodywork and thoroughly modern styling have taken their place. It even seems that Suzuki has taken the stacked rectangular headlight design straight off the current GSX-S1000. Other additional details you may have noticed from the image that the upcoming bike has inverted forks complete with radially mounted dual discs. Hopefully this update should address the lackluster handling and braking the SV650 has been known for in the past.

Styling aside, Motorrad also goes into some of the details surrounding the new parallel-twin engine. It’s speculated that the new engine will have an uneven firing order to mimic the sound and feel of a 90-degree V-twin engine, something Yamaha has been able to accomplish wonderfully with its CP2 engine. Furthermore, chances are that Suzuki’s new engine will pump out more than 75 horsepower, and will have a displacement somewhere between 700 and 800cc. 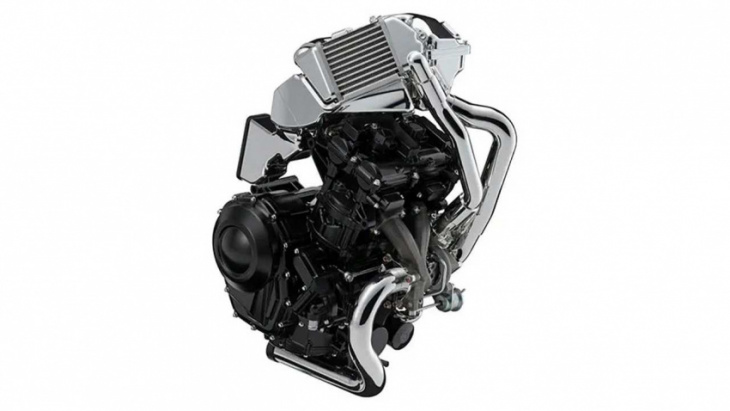 Indeed, it’s understandable why Suzuki is choosing to go the parallel-twin route for its middleweight segment. Parallel-twins have always been mechanically simpler, easier to maintain, and most importantly, cheaper to manufacture. It’s no surprise why nearly all motorcycle manufacturers, except for a few heritage-focused ones (ahem, Ducati) all have at least one parallel-twin-engined model in their roster.

Keyword: Is Suzuki Working On The Biggest Update Ever To The SV650?

It has been said that the Jimny 5-door will make its debut early next year, and boy, we can't wait to see it! It's pretty safe to say that the 4th-Gen Jimny has been a runaway success, and it seems that Suzuki is not about to let that momentum die ...


View more: The 5-Door Suzuki Jimny Will Debut in Early 2023