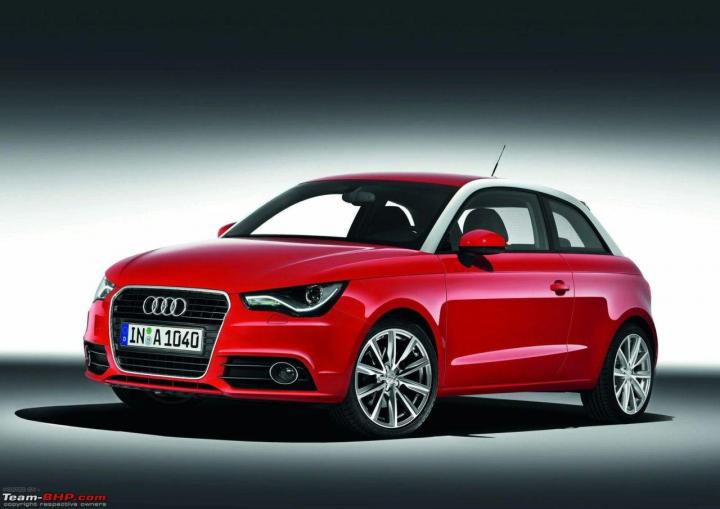 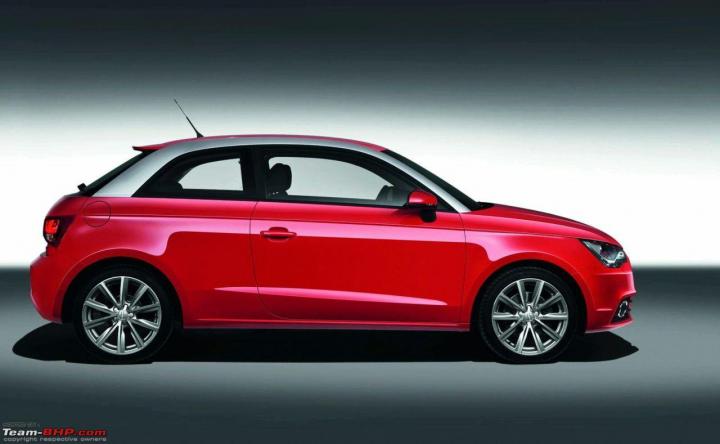 The DCT gearbox is a concern, as it is well known for its faults and hefty repair bills.

BHPian Emvi recently shared this with other enthusiasts.

My brother who lives in Dublin, Ireland is contemplating buying a 2013 Audi A1 1.4 TFSI Petrol automatic (7-speed S-Tronic). It has about 80k km mileage on the clock. Although I, nor anyone in my immediate family have ever owned a car with DCT, it is very well known that faults in mechatronic units in DCT could come with a hefty repair bill. Some owners have even faced heating and debris issues, due to busy traffic conditions and hotter climates in India. What’s your take on this? Is there much difference between S-Tronic DCT in Audi compared to other DCTs in terms of reliability?

Undoubtedly, auto enthusiasts revere DCT for its exceptional performance and fuel efficiency. However, I am not too sure if we can overlook the fact that it has caused severe issues for some car owners.

Do you guys think it’s worth buying? BHPians, looking forward to your suggestions. Thanks in advance.

People generally buy 10-year-old German cars because they want to own a luxury brand, but don’t have the budget for something newer. Problem is, these cars are very expensive to maintain once out of warranty period and especially expensive as they approach/cross the 10-year mark. I wouldn’t mind owning my own car beyond the 10-year mark, but no way am I buying someone else’s 10-year-old car for cheap and without knowing how it was driven or maintained.

To put things in INR, a used Benz or BMW bought for 5 – 6 lakhs can quickly become an 8 – 10 lakh car if major repairs pile up. I know someone who bought a 15-lakh rupee S-Class and had to spend 5 lakhs on the air suspension alone in the first year. A BHPian bought a high mileage 530d and spent through his nose on a full engine rebuild.

I cannot recommend buying such an old Audi.

Here’s what BHPian dragracer567 had to say on the matter:

It depends on the country really. Unlike in the US, brands like Mercedes, BMW and Audi are more like upscale brands rather than luxury brands in Europe, so parts for out-of-warranty cars are available at a relatively cheap price at local garages unlike in India or even the US. Moreover, the Audi A1 shares most of its parts with cheap VAG city cars like the VW Polo and Skoda Fabia which makes the availability of parts even easier.

Here’s what BHPian GForceEnjoyer had to say on the matter:

DSGs score brilliantly when it comes to enthusiastic driving on an open road; nothing can match the lightning-quick shifts. However, the car in question, the Audi A1 has the infamous DQ-200 dry-clutch DSG. In short, if the car has been driven a lot in bumper-to-bumper traffic, the transmission would have taken a brutal beating. DSGs will have to slip the clutch at crawling speeds, accelerating wear. If most of the driving has been on the highway, however, this is less likely to be an issue. The DQ-200 was a flawed transmission with multiple design issues, such as the oil the units were shipped from the factory with. The sulphurous additives could form copper sulphide, leading to a short circuit. The risk factor for the same is directly proportional to heat, humidity and the proportion of time spent in crawling traffic. If you’re interested in learning about the technicalities of the transmission and the factors leading to and affecting the risk of failure, here’s an absolutely fantastic link.

Dublin’s milder climate may mean that the clutch has less wear due to heat, but caution is advised with this particular unit all the same. My two cents would be to test drive the car extensively and get it checked out by a mechanic before proceeding with the usually used car evaluation checklist and making a decision. Better safe than sorry, since mechatronics or worse, entire transmission replacements will cost an absolute bomb. A lot of caution is needed when dealing with old German cars like this since electrical issues could also prove to be a future headache.