Inspired by the Past, Looking to the Future – Austrian EV Brand Olymp Cars Co-Founder Elias Skodras

The new EV brand Olymp Cars may be based in Austria, but its inspiration comes from ancient Greece. It’s planning on releasing a number of vehicles, all named after figures from Greek mythology.

Auto Futures has been talking to Elias Skodras, COO and Co-Founder of Olymp Cars. His partner in Olymp is Benjamin Dosenciuc, whose company abo-drive is a subscription platform that enables dealers to leverage a shared fleet of vehicles.

“After various co-operations we decided that it was time to create our own car brand, that would strike a chord with the new mobility and would show existing manufacturers what is possible with electric and hydrogen technologies,” says Skodras.

“We had a very clear idea, that soon became a concept, then a concrete plan, which we are now implementing – hard-hitting and full of joy,” he adds.

Olymp’s goal is to make electric vehicles more modular, sustainable and economic. Its vehicles will be based on a fully modular platform with in-wheel motors, named Hephaistos after the Greek god of fire. It is suitable for a range of vehicles, from small city cars up to large people carriers.

“The lightweight design reduces energy consumption up to 25%, compared to actual state-of-the-art electric vehicles. For our customers, this translates into the best-in-class TCO, an unmatchable freedom-of-design and high flexibility. The modular, plug & play concept helps to reduce time-to-market and allows large savings in development costs for new vehicles. This allows us to release our designed models in a very short period of time,” Skodras explains.

Olymp has very ambitious roll-out plans for its vehicles. The SUV named Ares and the Hermes van have already been designed. They are expected to be unveiled at the beginning of 2023. Pre-sales will start at the same time. The city car Selene, named after the Greek goddess of the Moon, will rapidly follow.

The design of the Apollon sedan and the Hera family van are still being refined. 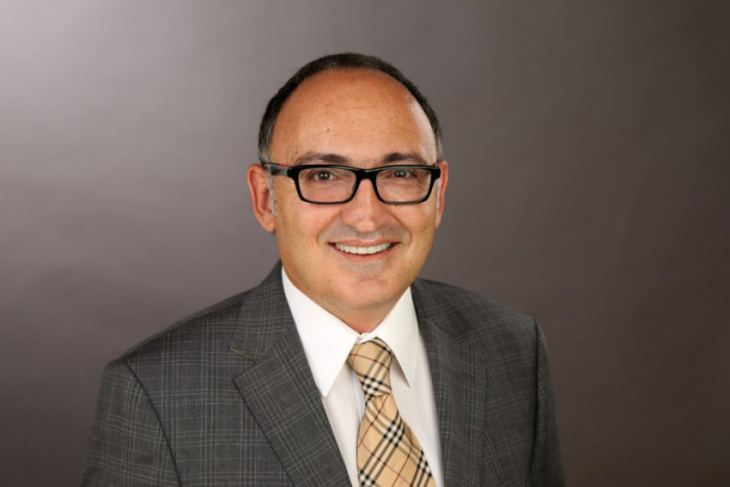 Cars With Second or Third Lives

Fast charging and range are very important for Olymp. In the future the brand may provide this service to its customers.

“It shouldn’t take more than 20 minutes – a fuel or coffee break – to go from 10 to 80% battery charge. Something we achieved while testing our Hephaistos platform. But we need super chargers for that, of course. We are working closely with charging technology providers to regularly improve the range and fast charging in the future.”

The company is also aiming for its vehicles to have a second or even third life.

“With the increasing number of EVs in an exponential manner, the volume of spent batteries is roughly equivalent to the current annual battery production. Disposal is the least energy-efficient option but is often necessary. The key lies in establishing a technological and economic chain for refurbishing, reusing, and recycling the batteries. Extracting expensive raw materials through a delicate recycling procedure is already a well-known strategy and is now being supported by a growing industry and also by Olymp Cars,” he explains.

“Second and third lives for our EV are possible by replacing individual cells or by renewing several parts of the vehicles. Olymp is also increasing its efforts to find second-life applications for the still-useful battery packs, modules, and cells.” 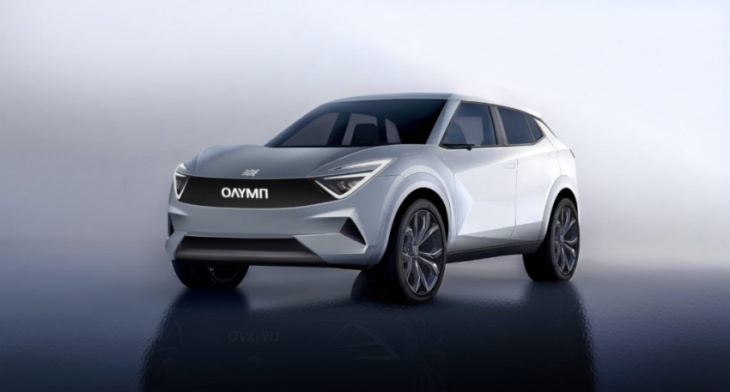 Looking to the Future

When it comes to sales and distribution, the company is looking at a range of options.

“Olymp Cars has already found partners or general importers in different countries. The number of enquiries is constantly increasing. Independently of this, there will also be flagship stores worldwide that will convey the Olymp feeling to the end user,” explains Skodras.

“Online trade is of course an important part and we are absolute professionals anyway when it comes to subscription models. The important thing is that our customers get attractive, inexpensive and, above all, safe vehicles and/or mobility packages. Made in Europe! That’s what we at Olymp Cars are working for, day and night!” he adds.

“We have concrete plans and also the technology. We could probably build a fuel cell car straight away. But there´s no infrastructure yet. But our plan is to offer the hydrogen-powered version in parallel to the electric model.” 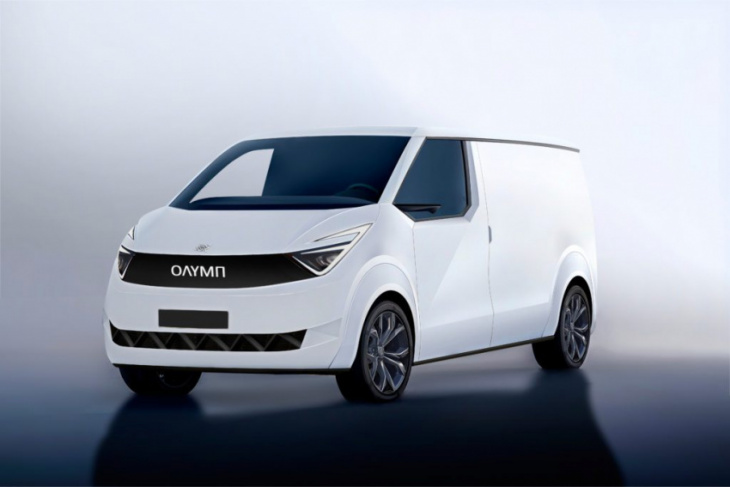 Finally we asked Skodras what urban mobility will look like in the future.

“Times are changing. People are squeezing more and more into the cities. For the so-called
Generation Y and the Millennials, mobility itself is more important than owning a car. These new customers must be taken into account. They are more tech-savvy and they have a different relationship with environmental protection,” answers Skodras.

“A large proportion of Olymp vehicles will go into short-term rental, sharing and smart city solutions. There are already future designs of Olymp scooters, motorbikes or bicycles. Olymp will stand for mobility, not only vehicles.”

“We have very concrete plans, which we will announce in due course,” he concludes. Watch this space.