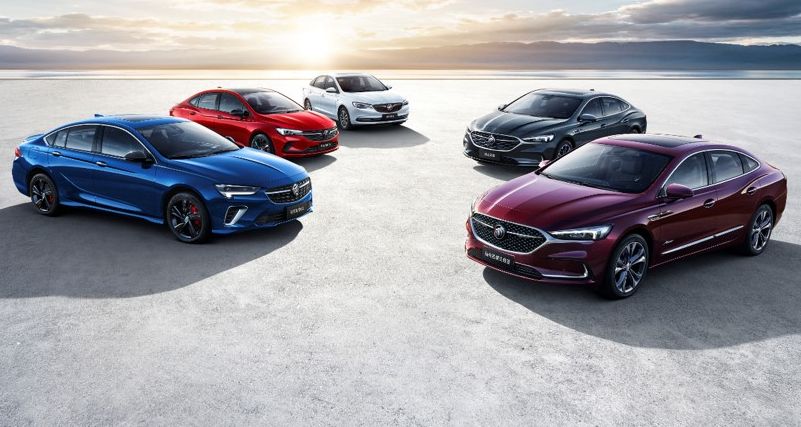 GM’s joint venture with SAIC Motor Corp, which manufactures Buick, Chevrolet and Cadillac vehicles, said its sales in China grew 13.6% compared to a year earlier. It said it had sold 111,155 units in April, including exported cars.

To attract customers, GM and SAIC have hired social media celebrities to promote its new models and are offering free medical masks to customers.

Meanwhile, SGMW, a separate GM venture with SAIC and Guangxi Automobile Group which produces no-frills MPVs and has started to make higher-end cars, said its sales jumped 13.5% to over 127,000 units last month.

GM, which is China’s second biggest foreign car company after Volkswagen, said its sales in China fell 43.3% in the first three months of 2020 compared with the same period last year.

China’s biggest automaker SAIC, which sold more than 6 million cars last year, said its sales rose 0.5% compared to the same period last year. As well as the GM venture, it also builds its own brand cars and operates a venture with Volkswagen.