Indonesians bracing themselves for up to 40% hike in fuel prices - RM 4.82 for RON 92 petrol 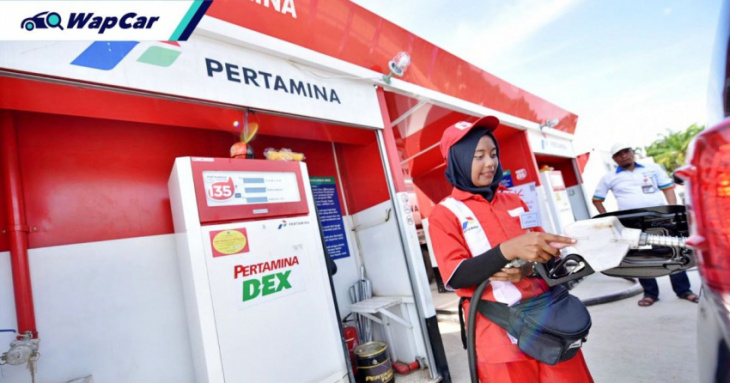 Despite being an oil exporting country, Indonesia is not immune to the problem is rising fuel prices. The simple reason is because, Indonesia is a nett importer of petroleum products, just like Malaysia.

Officially, Indonesia has abolished fuel subsidies since 2015 but in practice, Indonesia’s national oil company Pertamina still sells RON 90 petrol – which no other brand carries – and Euro 4 diesel at lower prices than foreign oil companies. It’s a form of indirect price control / subsidy, but unlike Malaysia, the Indonesian government sets a maximum quota of subsidised fuels to be sold every month. 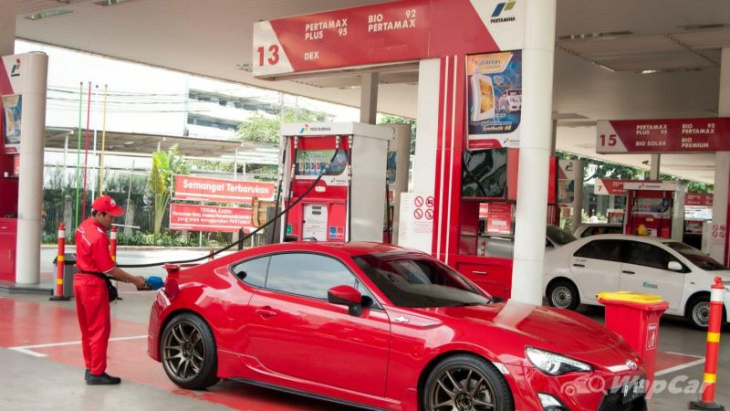 A report by Reuters now say that Indonesian parliament is considering to increase fuel prices by between 30 to 40 percent.

The news agency says closed door meetings have been held with Pertamina, as lawmakers weigh their options.

Raising fuel prices will certainly worsen the already-bad inflation, but Indonesia is now spending 16 percent of its budget on fuel subsidies, a level that is not sustainable.

Indonesia's inflation reached 4.94% in July, its highest in seven years.

“We seek to maintain inflation at 7% until the end of the year,” chair of the energy committee, Sugeng Suparwoto, said. Cash handouts would be provided to cushion the impact of any fuel price increases on the purchasing power of Indonesia's poor, he added.

Keyword: Indonesians bracing themselves for up to 40% hike in fuel prices - RM 4.82 for RON 92 petrol