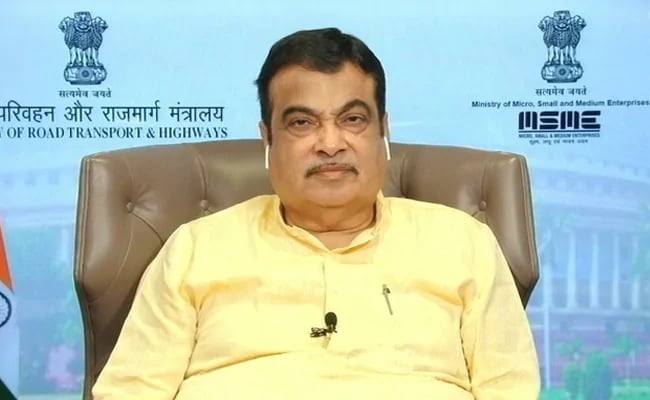 Road Transport and Highways Minister Nitin Gadkari on Monday raised concern over the road accidents in India and stated that the country accounts for 5 lakh road accidents every year, which is the highest in the world. Speaking at the International Conference on Machine Vision and Augmented Intelligence (MAI) 2022 via video conferencing, Gadkari said that road safety is a major concern across the world and has become a challenge for developing countries like India.

“India accounts for 5 lakh road accidents every year, which is the highest across the world and leads to about 1.5 lakh deaths and 3 lakh are seriously injured in these accidents. It is unfortunate that 70 per cent of deaths occur in the age group of 18 to 45 years. Road safety is the top priority of our government,” he said. India sees about 1.5 lakh deaths and 3 lakh are seriously injured in these accidents

The Union Minister identified high priority areas that could benefit from AI-based technology — forensic post-crash investigations, the pattern of accidents due to black spots, fatigue indicators, and sleep detectors for the driver, and advanced vehicle collision avoidance systems.

“We are also implementing an automatic number plate recognition NPR system for law and information and toll collection. All these automation and digitalization aim to improve our safety and enable real-time incident management,” he added.

He said that the Central government has rolled out an advanced traffic monitoring system (ATMS).