In Finland, speeding fines are indexed to income 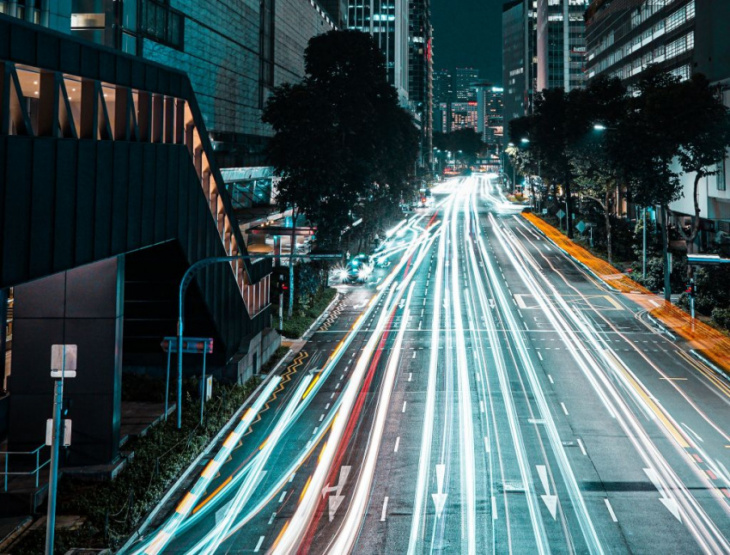 PARIS: Between the country’s young prime minister who isn’t afraid to hit the dance floor and numerous innovations, Finland may not make a lot of international headlines every day but it has originated a lot of unique practices.

The idea of linking the amount of a fine for certain traffic offences to the offender’s salary is being debated in many countries such as France.

However, it is already a reality in several places, starting with Finland, which introduced this system more than a century ago.

Since 1920, Finland has had a day-fine system for certain offences, starting with speeding over 20kph.

The driver is then subjected to a fine that is proportional to what they earn. But how does it work in practice?

To calculate the amount of the fine, the Finnish authorities take into account several criteria, starting with the offender’s net daily salary and the number of dependent children.

Depending on the offence, a scale determines the number of days of fines to be paid.

Sometimes this leads to comical results, as when in 2015 a millionaire had to pay a fine of more than €54,000 for a speeding offence of exceeding the limit by just over 20kph.

Finland has inspired other Scandinavian countries such as Sweden and Norway, in addition to Switzerland and, more recently, Britain.

In all these countries, fines for speeding are now indexed in some way to income, with scales that are specific to each country.

In contrast, the United States uses a flat-fine model.

Keyword: In Finland, speeding fines are indexed to income