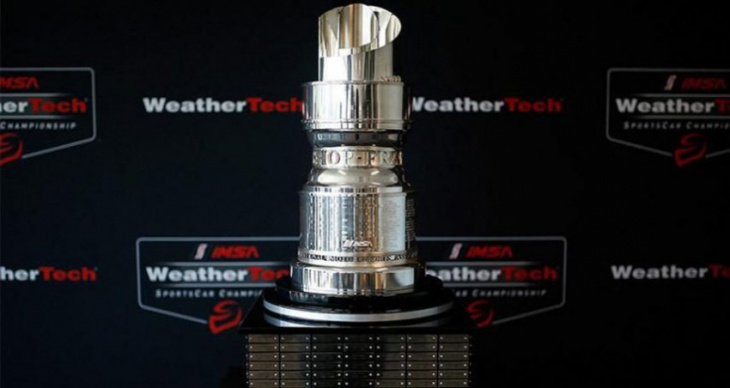 DAYTONA BEACH, Fla. — There will be a celebratory mood in and around Braselton, Ga., on the weekend of Sept. 30-Oct. 2 during IMSA’s season-ending awards celebrations for the IMSA WeatherTech SportsCar Championship, IMSA Michelin Pilot Challenge and IMSA Prototype Challenge.

The WeatherTech Night of Champions returns to Braselton’s Chateau Elan Resort & Winery for the first time since 2019.

Less than 24 hours after the checkered flag falls in the 10-hour Motul Petit Le Mans at nearby Michelin Raceway Road Atlanta, the WeatherTech Championship season will be celebrated on Sunday, Oct. 2.

The WeatherTech Night of Champions recognizes team, driver and manufacturer champions in all five WeatherTech Championship classes, as well as champions of the IMSA Michelin Endurance Cup and IMSA WeatherTech Sprint Cup.

Several other year-end awards also will be handed out as part of the program.

Kicking off the weekend of celebrations will be the IMSA Prototype Challenge Awards earlier in the afternoon on Friday, Sept. 30. The celebration will be held in Michelin Raceway’s Tower Garage.