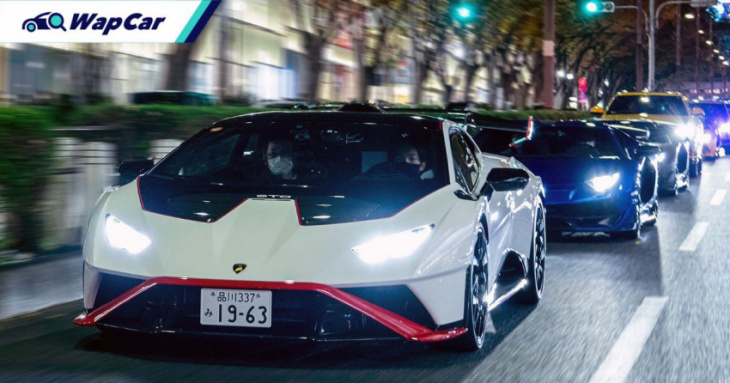 In the 1980s, Japan is one of the richest countries in the world which resulted in the magnificent period called the Bubble Economy Era where the future looked east. Like all bubbles, it popped and Japan is now going through a recession period called the Lost Decades. 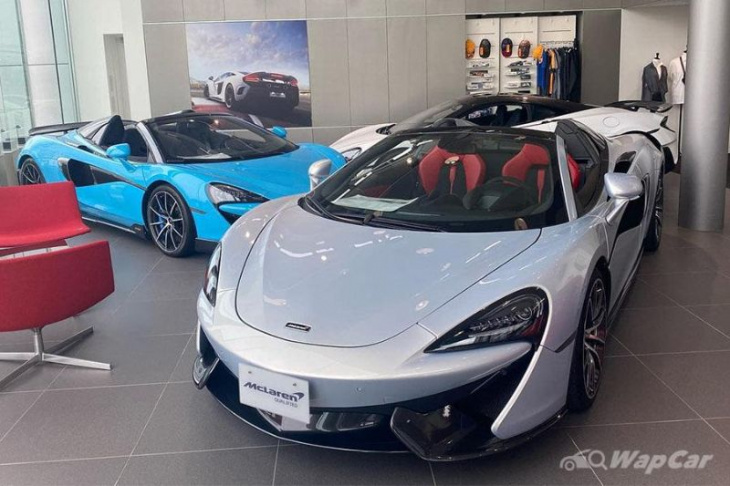 Fast forward around 40 years later and the country’s uber-rich are at it again, spending money like it’s 1985. According to a Bloomberg report, Ferraris, Lamborghinis, and other supercar brands are seeing a sales boom in Japan among the wealthy despite a weak Japanese Yen and soaring used car prices. 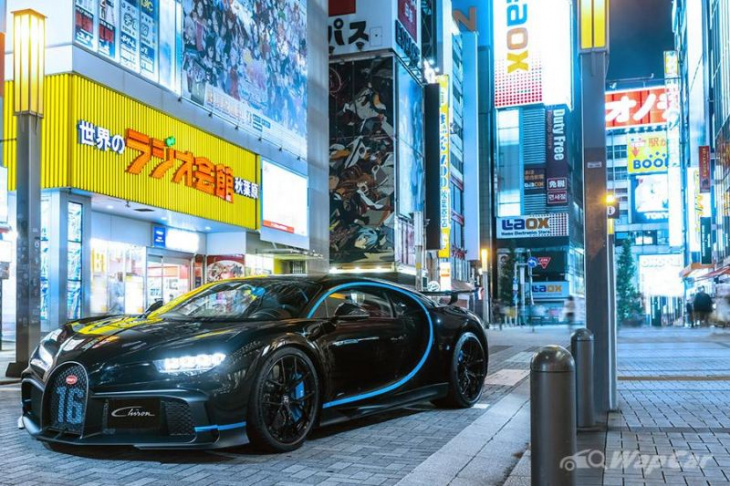 Proving that the rich are in their own bubble, data from the Japan Automobile Importers Association (JAIA) showed that while the total sales of imported cars fell 11% to 193,026 units between January and October 2022, registrations of vehicles costing more than JPY 20 million (~RM 654k) rose 64% for the same period. 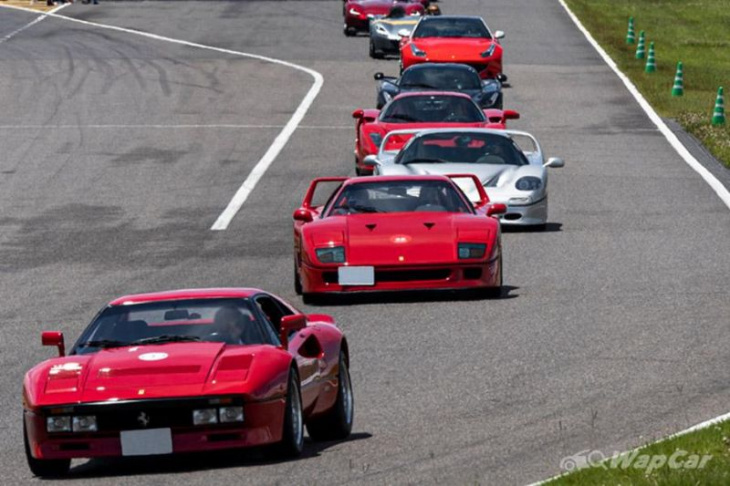 This accounts for 5,462 units that were registered in the first 10 months of the year. These past two years saw growth in high-end vehicle sales due to the Covid restrictions. With nowhere to go, the only thing these wealthy folks can do with their hard-earned money is to spend, spend, and spend whether it’s in crypto, fashion, or supercars. 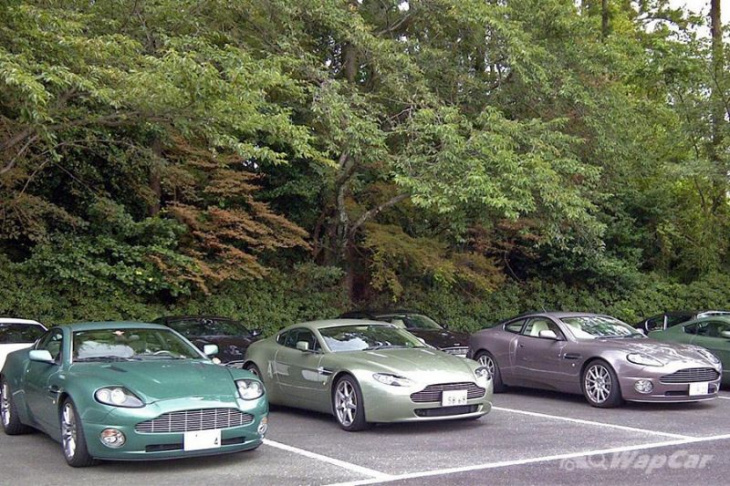 Boredom isn’t the only reason for the Japanese Scrooge McDucks to spend on supercars, the global shift towards electric vehicles (EVs) also sparked interest in this group who sees them as an investment as the growl of the internal combustion engine (ICE) is to be replaced by the silent whine of the electric motor. 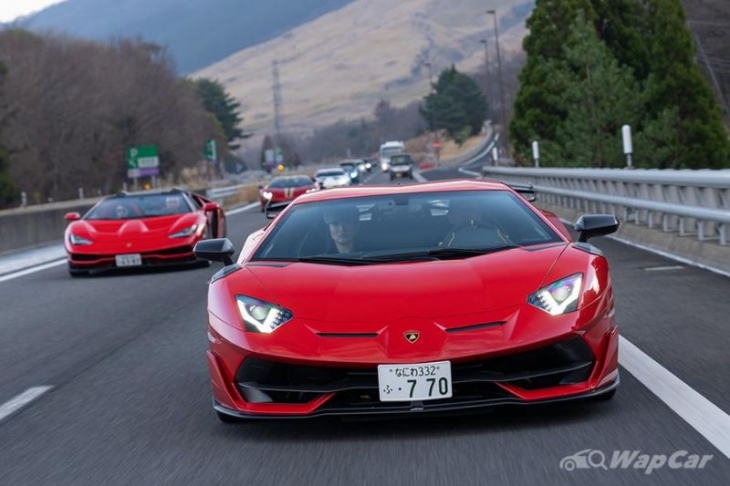 President of the Japan Supercar Association, Yasuhiro Suyama puts it very succinctly to Bloomberg, “If you don’t drive them now, then when?” 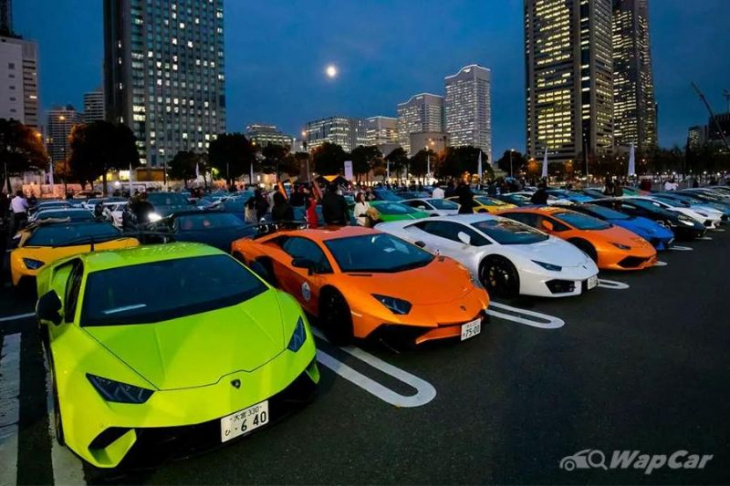 At least some of these “investors” actually think of bringing them out for a spin to Yokohama’s famous Daikoku parking area (PA) for the weekend meet-ups. It’s better than letting it stay in some temperature-regulated garage but to each their own. 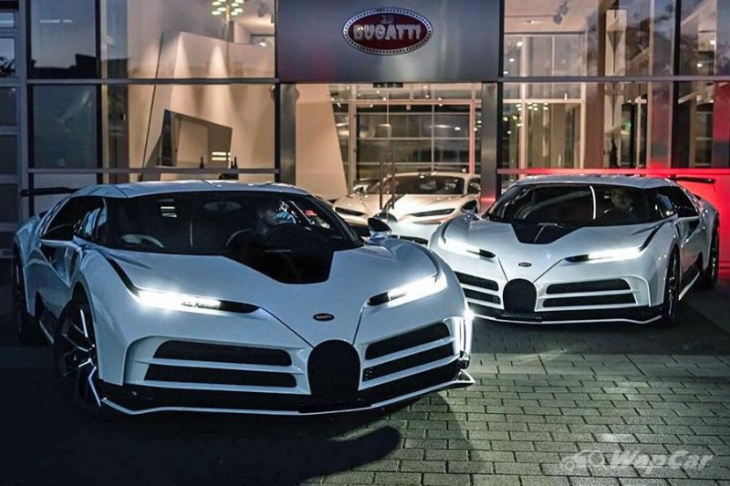 An analyst at an automobile research company told the business publication that the number of people who would want to buy a supercar in Japan is rising despite the rise in prices due to inflation and a weaker yen. Hence, demand for supercars in the country won’t fall. 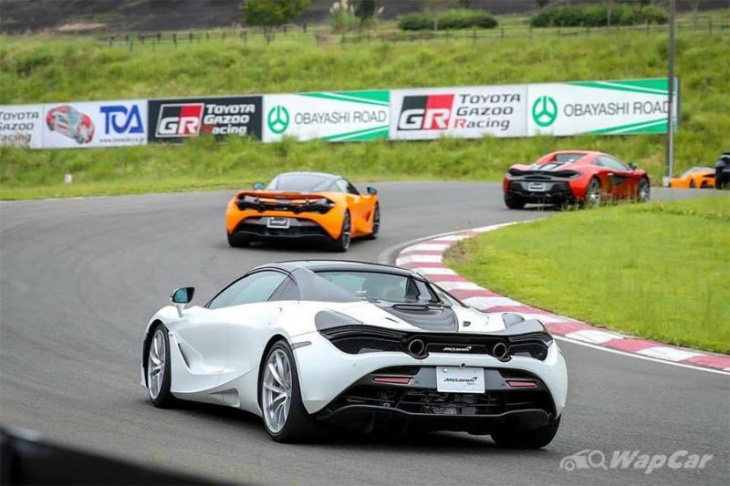 What’s more, even with a slowdown in economic activity, the income for the wealthy has been on the rise. Data by Tokyo Shoko Research shows that the number of company executives with compensation of more than JPY 100 million (~RM 3.3 million) rose 22% to 663 people during the fiscal year through March. 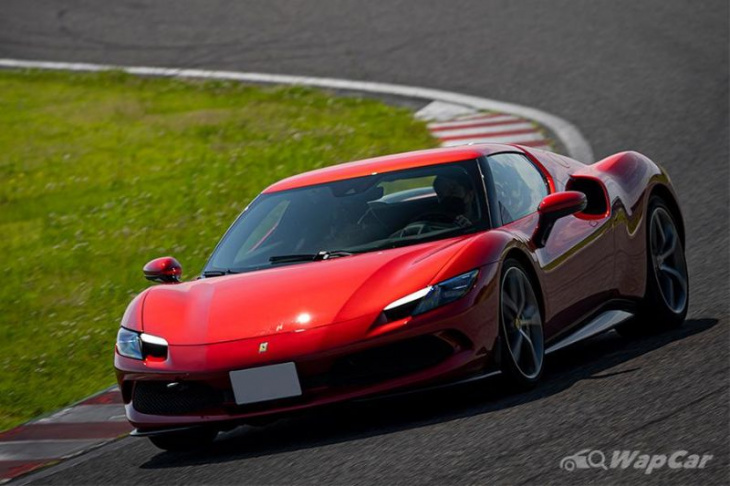 Japan is a huge market for supercars and with the advent of EVs and the ongoing chip supply issue that is affecting the quantity of them being produced, it seems the average Japanese rich person is eyeing more towards a Prancing Horse or a Raging Bull than anything else.

Formula 1 has a Cost Cap, but should Supercars follow as it heads into the Gen3 era? Formula One introduced its Cost Cap for the 2021 season in order to try to level up the competitive playing field as well as ensuring that more teams are profitable (or at ...


View more: Roland’s View: Is there a case for a Cost Cap in Supercars?