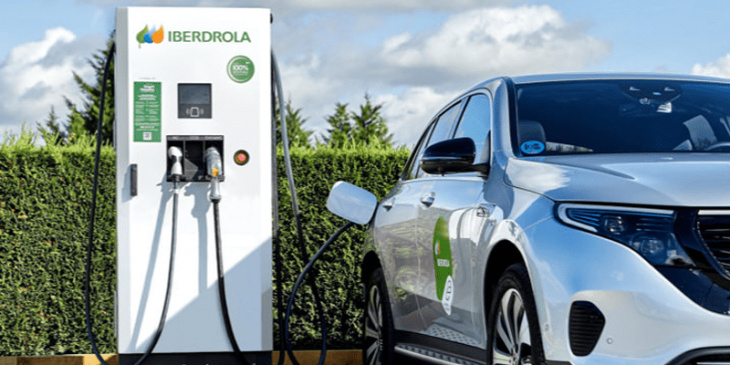 As reported, the Spanish energy supplier is planning a total of 150,000 charging points in cities, along motorways and interurban roads, as well as in households and businesses by 2025. With this in mind, Iberdrola reached an agreement last year with the company Restaurant Brands Iberia (RB Iberia) to install 400 charging points at almost 200 Burger King and Popeyes outlets in Spain. Similar deals are in place with Leroy Merlin and First Stop. Volvo Cars is also counting on Iberdrola to build a network of public charging points at its dealerships in Spain.

The following projects now include the installation of more than 280 charging stations for city buses in Spain. The energy company says it is investing 150 million euros in this project. The installation is to be completed by the end of 2023. Iberdrola has already been active in cooperation with public transport providers. Just over a year ago, Irizar and Iberdrola agreed to collaborate on the electrification of urban bus fleets with the necessary charging infrastructure and the recycling and reuse of electric bus batteries.

Iberdrola also wants to further accelerate the development of a fast-charging infrastructure in cooperation with BP. Both sides announced in July that they wanted to set up a joint venture and endow it with one billion euros. The plan is to install and operate an initial 5,000 fast-charging points by 2025 and up to a total of 11,000 by 2030. This figure includes Iberdrola’s already around 1,000 existing fast chargers. In the same agreement, Iberdrola and BP have their eye on hydrogen refuelling infrastructure. The two companies want to set up another joint venture for the “large-scale integrated production of green hydrogen”. Hydrogen production is to take place in Spain, Portugal and Great Britain.

Keyword: Iberdrola expands charging for cars and buses in Spain