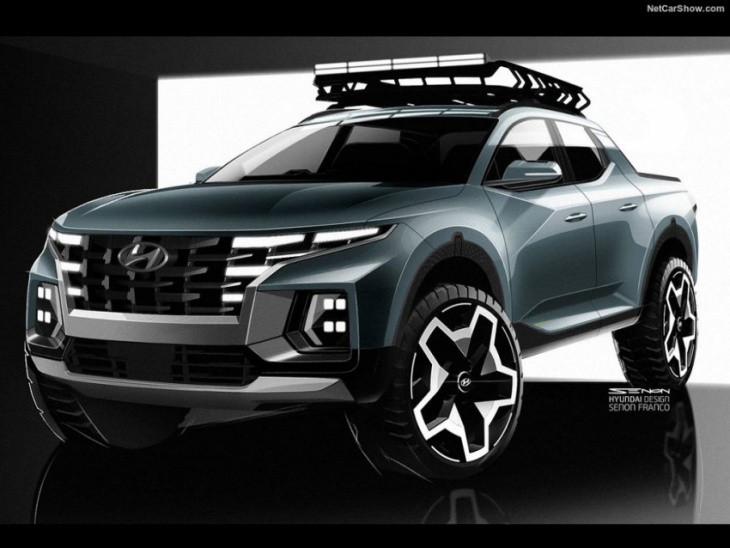 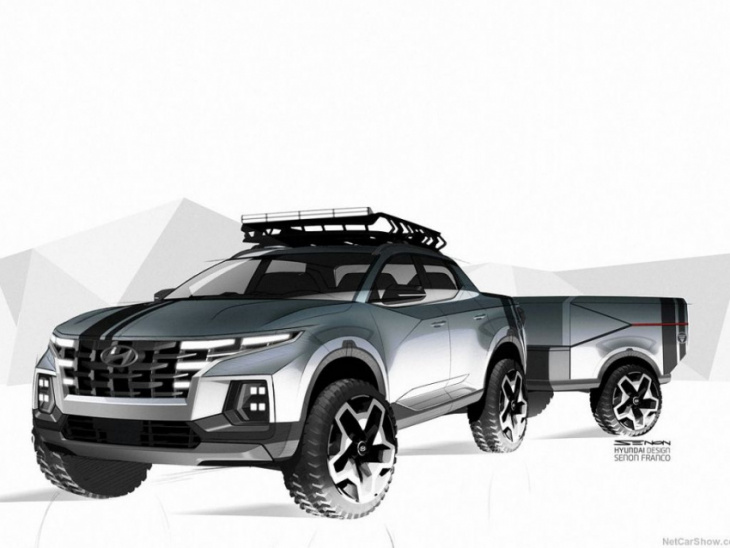 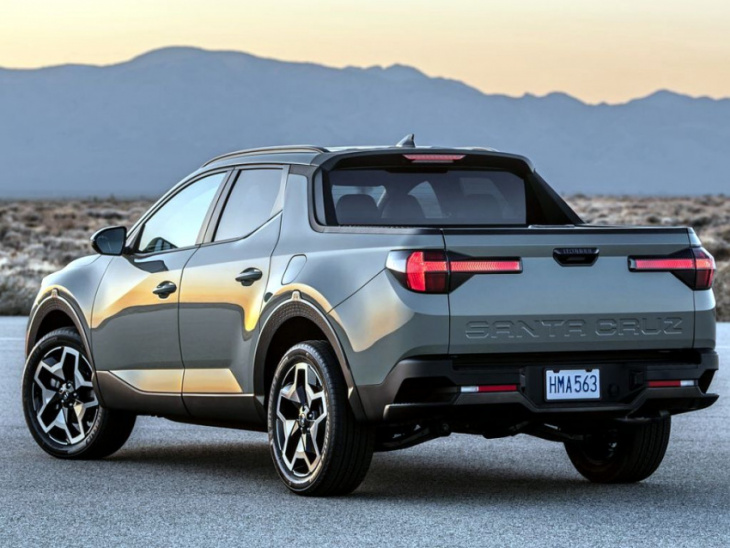 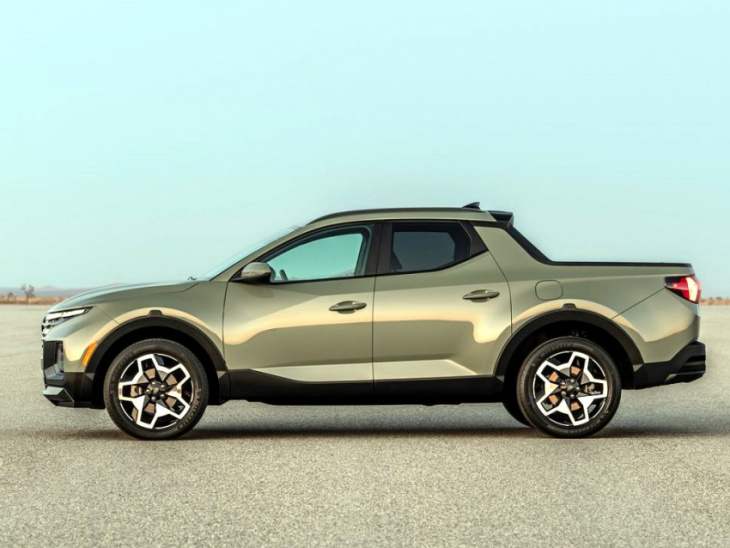 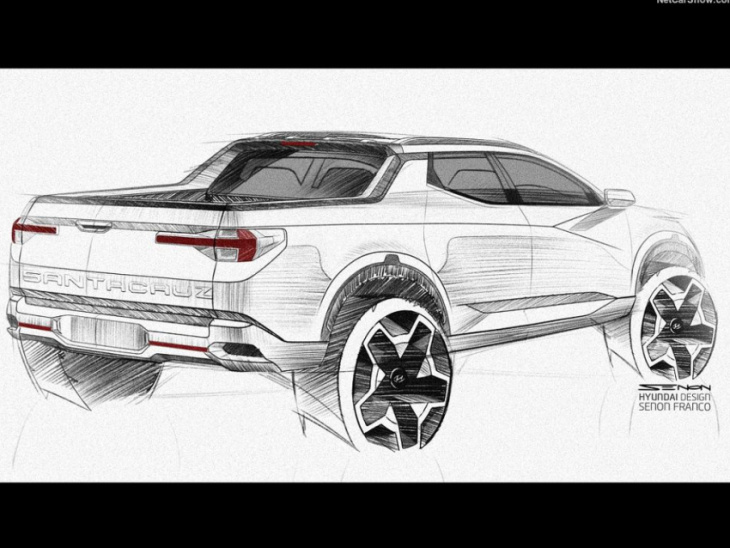 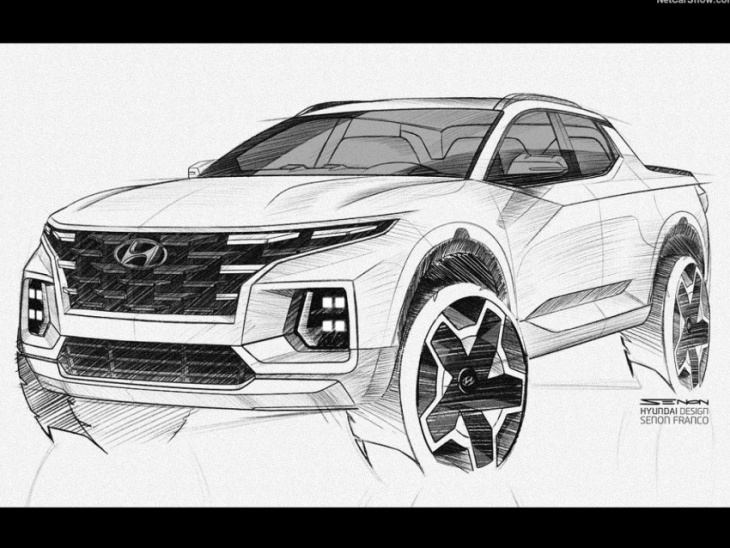 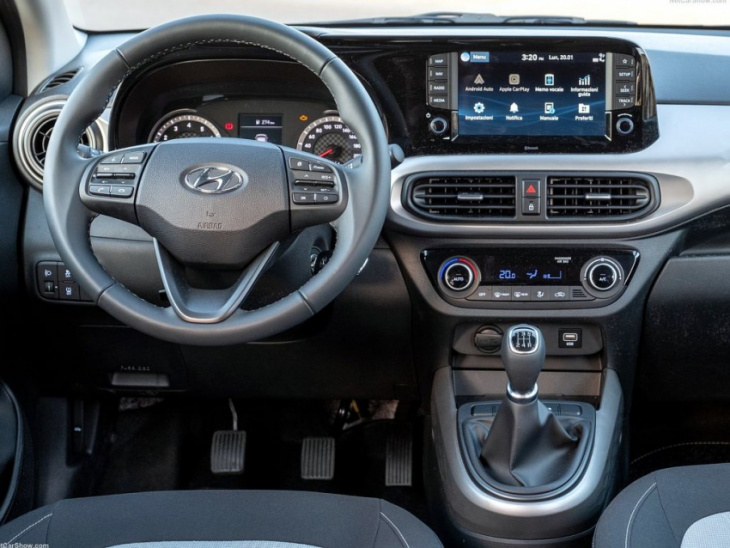 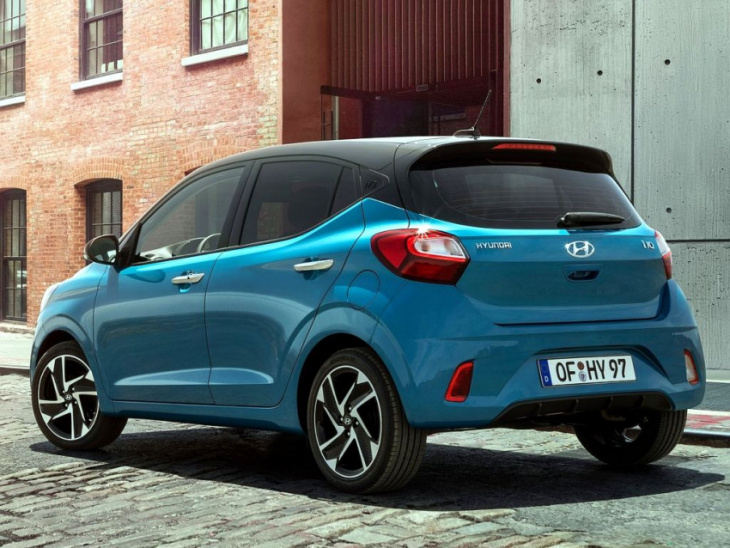 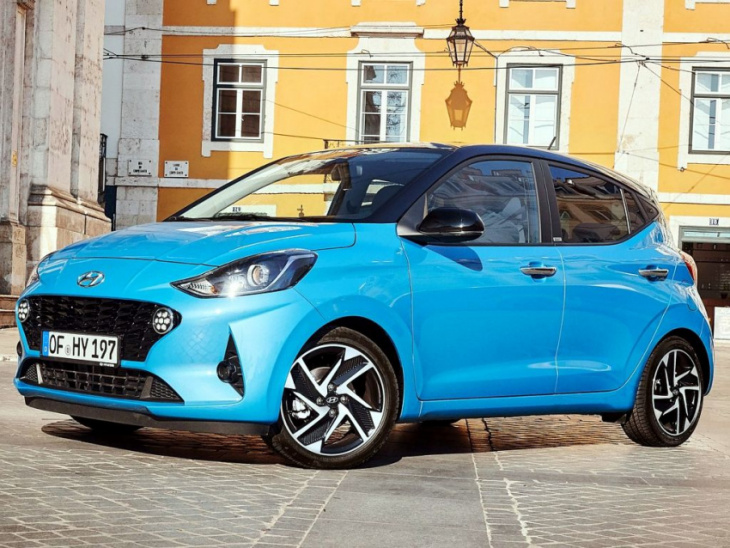 AFTER what Hyundai Australia chief operating officer John Kett described as a “challenging year when supply issues saw us drop to number five in Australia,” the brand is aiming up for 2023 and beyond with another rash of new or refreshed ‘fun to drive’ models, more zero-emission vehicles and fully connected cars.

“We would have been number three this year had it not been for supply issues,” Mr Kett said at the Australian launch of the Santa Fe hybrid, the first petrol-electric SUV in Hyundai’s local line-up.

“Our situation this year wasn’t ideal but as things are now changing, we intend on putting a focus on technology, fun to drive vehicles and pride of ownership in our plan to introduce 17 new models in the next 19 months.

“Hyundai is transitioning, constantly refreshing and we will continue to decarbonise our fleet moving to a totally ZEV (zero-emission vehicle) line-up by 2045.”

“Over the next two years Hyundai will launch six zero-emission vehicles that will bolster our EV credentials.”

While all this unfolds, the company is aiming to have a fully ‘connected car’ line-up in  Australia within two years through the smartphone app-driven Bluelink telematics technology that debuted on the Palisade large SUV earlier this year.

Hyundai Australia product planning manager Jonathan Lam said Bluelink opens a lot of technology doors for Hyundai owners but that the company had no plans to move into paid subscriptions as Toyota has done with its connected services suite.

“We are watching closely what happens with other brands regarding subscription services but at this point they are not under consideration,” he said.

“Our focus with Bluelink is to provide more features to our customers, not start charging them monthly fees, ” he said.

GoAuto was told the hybrid would be the last variant of the fourth-generation Santa Fe, which arrived back in 2018 and is due for replacement in 2024.

At the launch event, members of Hyundai Australia’s product planning team told GoAuto the new-generation model would be built on an internal combustion engine platform and not the E-GMP dedicated EV architecture that is being increasingly utilised by Hyundai.

A spokesperson said: “What spec should we (Hyundai) build in terms of powertrain and what size?” before speculating on directions including “a large ute the size of a large F-150 style US pick-up and a one-tonner as we are accustomed to here Down Under and diesel, petrol, electric or hybrid”.

Neither description matches that of Hyundai’s North American market Santa Cruz ute, which shares a unibody platform with the Tucson and Santa Fe SUVs, as well as the Sonata sedan.

“There’s a huge market for body-on-frame utes that Hyundai hasn’t tapped into and we would love to have one but we are concentrating on other areas at the moment,” the spokesperson said, perhaps alluding to the Santa Cruz.

When asked about the likelihood of a low-cost (sub-$30,000) EV, the spokesman said, “We are looking at a number of options and have a buyer profile in mind for such a car that would be city friendly (small, easy to park, limited range, quick recharge).

In a statement, Hyundai confirmed in July that it already has under development an EV version of the i10 sold in Europe that could potentially be adapted for right-hand drive markets.

“Hyundai will produce an affordable EV for Europe possibly based on the i10 light hatch,” the statement said.

A tiddler-size Hyundai EV based on the existing i10 would cut costs by repurposing components from the recently discontinued Ioniq electric model.

This would mean a single 100kW/295Nm electric motor driving the front wheels and sourcing power from a 38kWh lithium-ion battery that is rechargeable in as little as 54 minutes using a 100kW DC fast-charger.

Meanwhile, GoAuto has unearthed a degree of pushback from car-makers, including Hyundai, over the ACT’s proposed internal combustion engine ban by 2035.

The ACT government’s ambitions are for 80 to 90 per cent of new light vehicles sold by 2030 to be zero-emission models, with a stricter ban expected to come into force five years later.

Our source said Hyundai and others have personnel based in Canberra lobbying politicians relating to the ban, which they say is not doable in the current timescale. 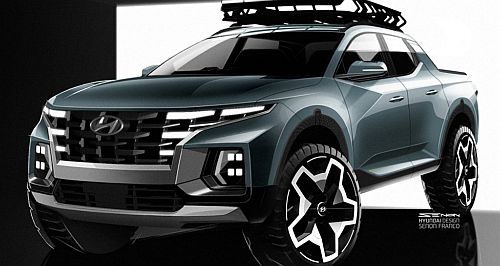 Keyword: Hyundai’s road ahead has focus on technology