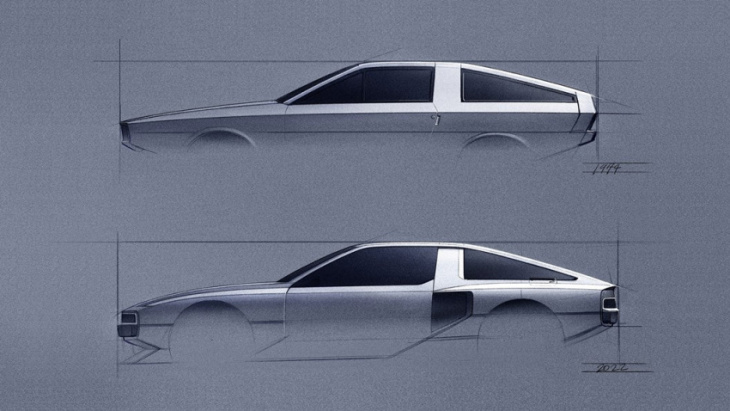 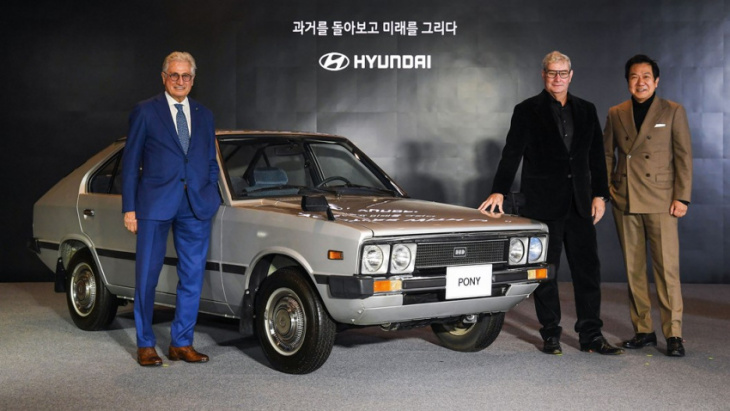 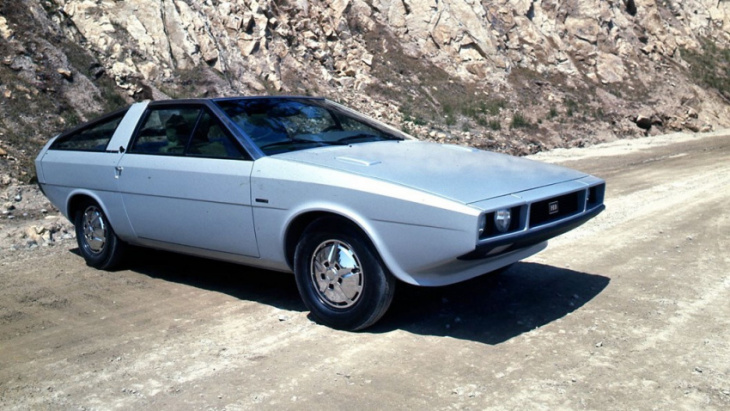 The Ioniq 5 might be one of the freshest looking cars on the road in 2022, but its styling borrows heavily from a previous Hyundai; the Pony Concept. Designed for the 1974 Turin Motor Show and never built, it provided the inspiration for a range of futuristic-looking cars, as well as the Ioniq 5 EV, N Vision 74, and a reimagined concept car – but now Hyundai is planning to build the original concept all over again. 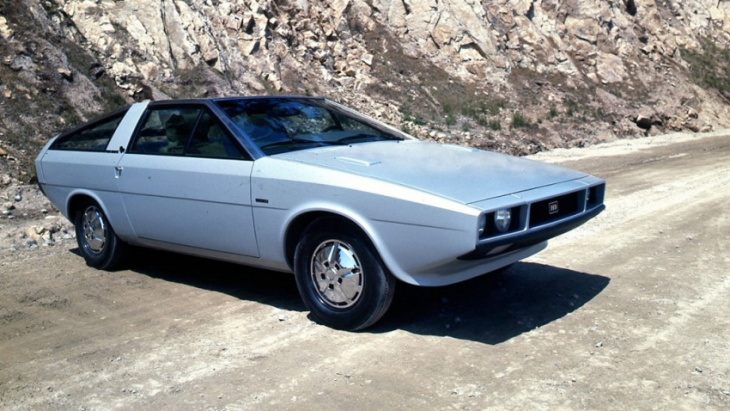 To do so, the team is joining forces with GFG Style, a father and son founded by Giorgetto and Fabrizio Giugiaro. ‘The original Pony and Pony Coupe Concept were one of those rare creations that influenced the designs of not just one but multiple production and concept vehicles, including our award-winning IONIQ 5 and attention-grabbing N Vision 74,’ said Hyundai’s EVP SangYup Lee. ‘Since the original concept car no longer exists, we’ve commissioned Giorgetto Giugiaro to rebuild it based on our design philosophy, “Shaping the future with legacy.”’ 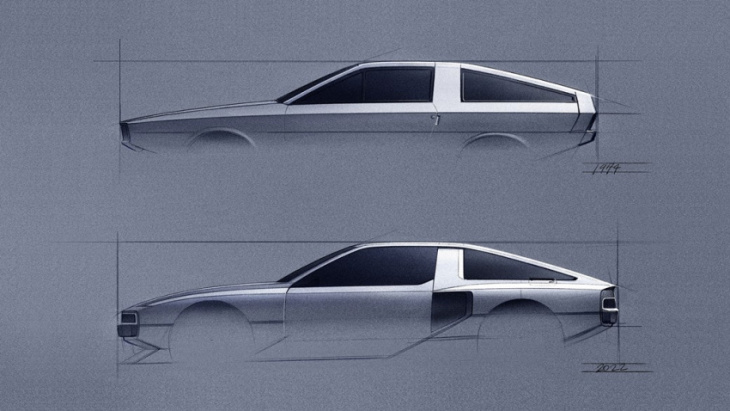 Commenting on the original design, Giugaro senior said ‘I designed the Hyundai Pony when I was still a young designer at the start of my career. I felt very proud that I was in charge of creating a vehicle for a company and country that was about to take on a fiercely competitive global market. Now, I’m deeply honored that Hyundai has asked me to rebuild it for posterity and as a celebration of the brand’s heritage.”

Why didn’t it get built?

Although it was green-lit for production, the Pony Coupe never made it to Europe or the North American market. The reason? The project was frozen in 1981 due to an adverse global economic environment. Pretty much the same as now, then.