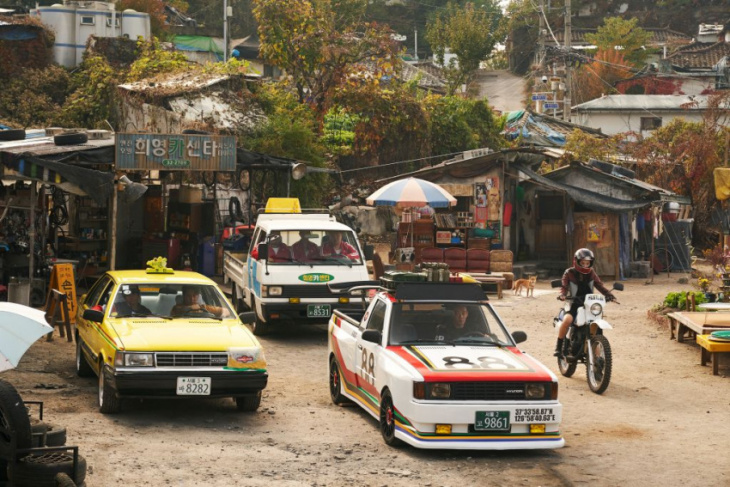 SEOUL: Hyundai Motor Company has teamed up with Netflix on the new car chase movie ‘Seoul Vibe’ by supplying the film with various retro models from the 1980s.

The film was released globally on Netflix on Aug 26. 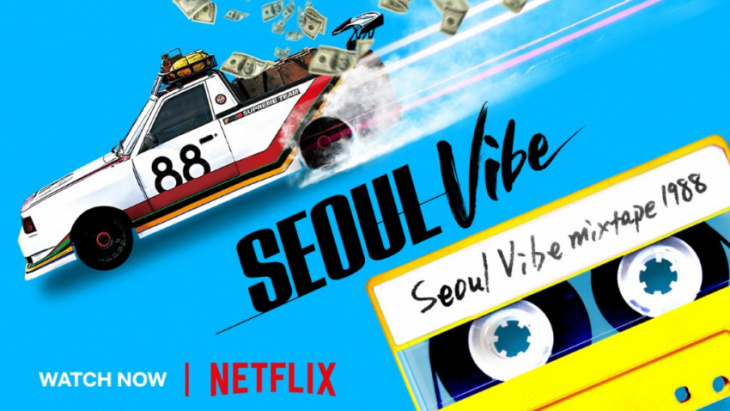 This fast-paced movie is revved up with breath-taking driving scenes of Hyundai retro models, including a modified Pony Pickup with the engine from Grandeur (Azera), used by a crew of talented drivers as they join a slush fund investigation operation.

A white-coloured first-generation Grandeur is also featured in the movie, symbolising its pioneering status as the Korea’s flagship premium model. These two retro models, which gained huge popularity back in the 1980s, combine the beauty of retro and new, and act as a bridge between generations.

In addition, Hyundai plans to unveil the silhouette of the all-new Grandeur (Azera) in photographs, through a cinematic digital advertisement in a spin-off version of “Seoul Vibe”, using the story and cast of the movie. 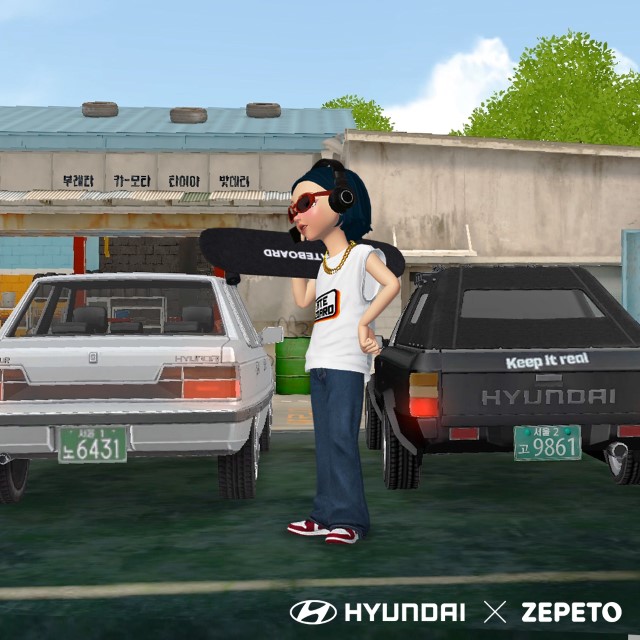 The digital advertisement spotlights the ever-evolving innovation of Grandeur, from the past to the future, and provides hidden hints about the upcoming model that is expected to launch at the end of this year. The advertisement will be available through major digital channels such as YouTube and Instagram.

“Through close collaboration with Netflix from the early stages of production, we endeavored to provide a unique atmosphere for our historic vehicles and locations with a newtro (new+retro) vibe that will appeal to every generation, including Millennial and Gen Z audiences,” said Thomas Schemera, Executive Vice President, Global Chief Marketing Officer and Head of Customer Experience Division at Hyundai Motor Company.

“We will continue to explore opportunities for our customers to experience and engage with our brand through various partnerships and innovative content.” 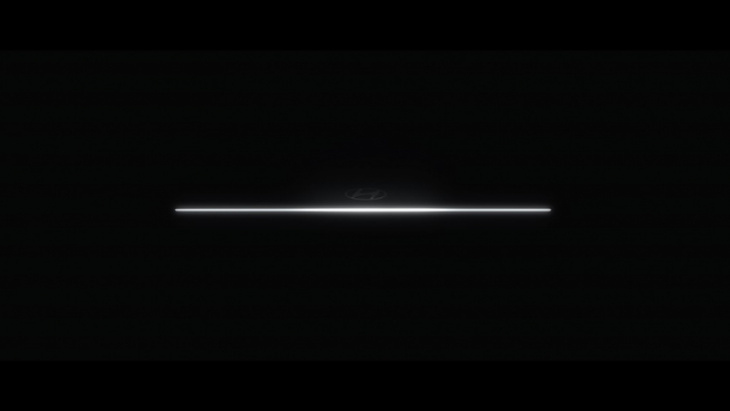 With the film’s release, Hyundai Motor is also launching diverse experiential marketing content on digital channels, targeting millennial and Gen Z consumers and spotlighting the hipness of the brand’s retro models featured in the movie.

To this end, Hyundai Motor also recreated the garage shown in the film on ZEPETO, the global metaverse platform, to provide a virtual experience space where visitors can assemble and drive the vehicles featured in the movie through the driving zone themed “Seoul Vibe.”

Plus, users will be able to meet Yoon-hee (Ju-hyun Park), a character in the movie, as an NPC (non-player character), and join a vlog event, using the first-generation Grandeur.

Exterior and interior features Safety and ADAS Purchase and aftersales The 10-seater 2022 has just been launched in Malaysia, coming in with a sharper focus to the commercial or plain ol’ people-carrying side of things. There’s three variants (Lite, Plus, Max), and prices start from RM 179,888. Essentially also, ...

2022 Hyundai Staria 10-Seater variants and prices Exterior – Staria's futuristic design at a cut down price Interior – more versatility as there are 10 seats Engine – Same engine as the 7-seater Hyundai-Sime Darby Motors(HSDM), the authorized distributor of Hyundai in Malaysia today announced the introduction of the ...

The ship housed 4,300 vehicles from various brands during the incident in 2019.

Hyundai has officially revealed the range of its new Ioniq 6 mid-size electrified sedan with the car capable of covering a total of up to 614km on a single charge, according to the Worldwide Harmonised Light Vehicle Test Procedure (WLTP). The Ioniq 6 is set to arrive in Australia ...