The latest installment of PIMS looks to be a very electrifying one. PHOTO FROM HYUNDAI

With Hyundai Motor Philippines (HMPH) making big waves in the industry after its reintroduction, it’s a no-brainer for the Korean giant to be joining the upcoming Philippine International Motor Show at World Trade Center in Pasay City this September 15-18.

After showing off most of its lineup at a media lunch last month, the company also mentioned that it would be bringing in the Ioniq 5 along with two other vehicles to the market this year. They didn’t mention specifically when, but it looks like the EV is coming to our shores much sooner than expected, thanks to a press invite sent out to us that has the silhouette of the vehicle in the background. 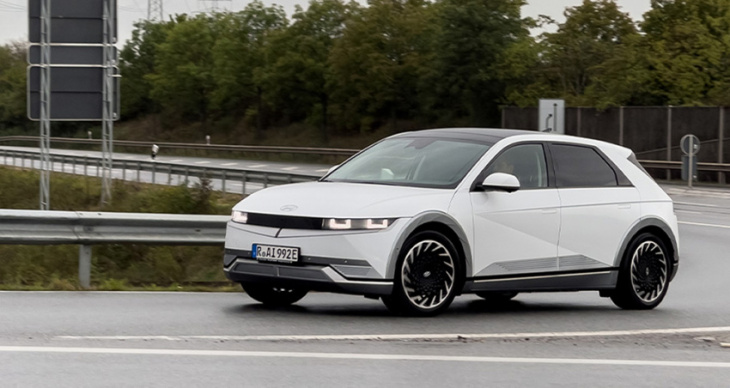 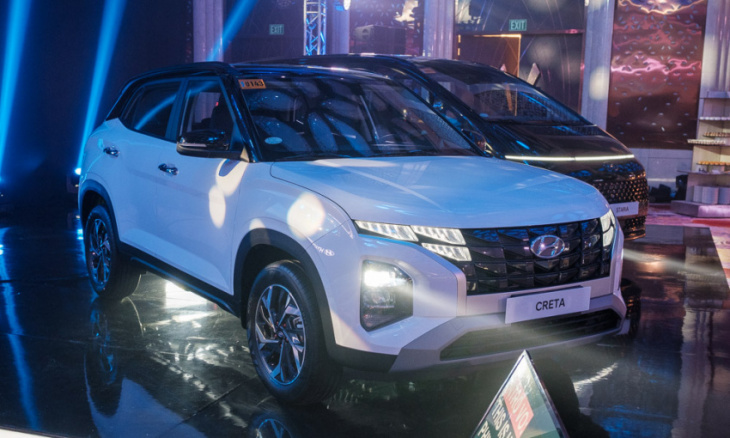 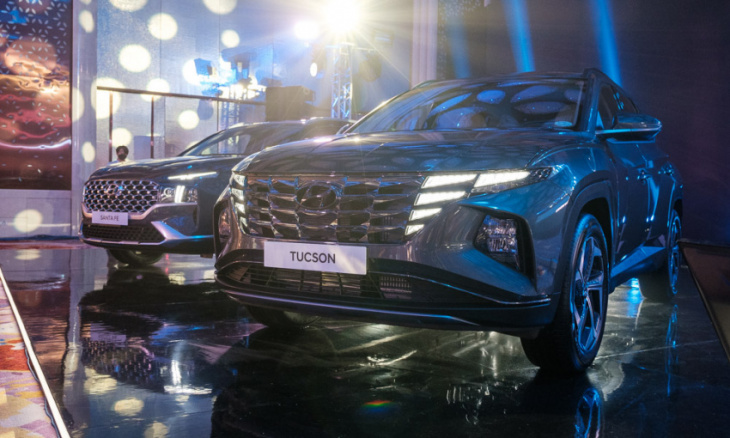 There should be a lot of excitement around HMPH's latest offerings. PHOTO BY SAM SURLA

Alongside that, the general public should be interested to see most of the automaker’s offerings, so expect the Creta, the Staria, the Tucson, and the Santa Fe to be present at this car show. Which vehicle are you most enthusiastic to see from the manufacturer?

Keyword: Hyundai PH will show off the Ioniq 5 at 2022 PIMS