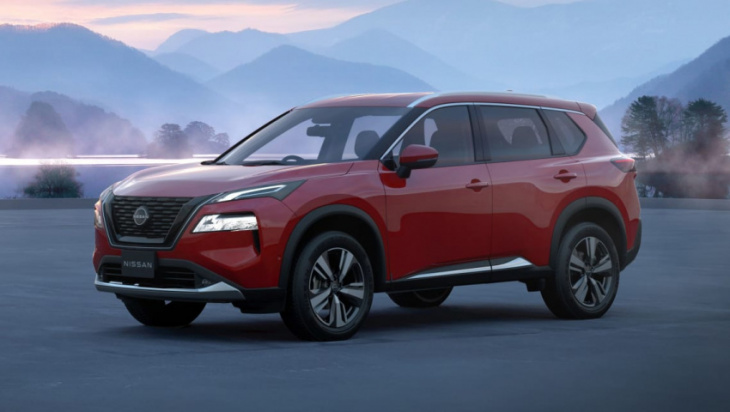 Nissan’s taking the fight to the RAV4 Hybrid, but it’s not just a one-on-one battle

Nissan is joining the mid-size hybrid SUV fight with the 2023 Nissan X-Trail e-Power, meaning the likes of the top dog Toyota RAV4 and rivals like the new Mitsubishi Outlander PHEV or the Haval H6 Hybrid have more competition.

Though the X-Trail e-Power features a slightly different hybrid system in which the engine provides power to the battery and electric motors rather than directly powering the wheels, the new Nissan X-Trail will still go up against similarly priced mid-size SUVs.

That means its number one target should be the Toyota RAV4, the most in-demand and highest-selling model in the segment. With its hybrid models starting from $36,900 before on-road costs for a RAV4 GX 2WD Hybrid or $39,900 for the AWD.

Nissan’s X-Trail e-Power pricing hasn’t been confirmed yet, but it will arrive in Australia in only high-spec 4WD variants with prices expected to start north of $50,000. Nissan’s X-Trail Ti trim level is about in line with Toyota’s RAV4 Cruiser spec on price.

While the available sales data isn’t broken down by powertrain, it’s possible Nissan’s more EV-like e-Power system will attract buyers as a point of difference compared to conventional hybrids like that of the RAV4.

Also on the way to shake things up is the Kia Sportage Hybrid, which could arrive as early as the first half of 2023. Its cousin from Hyundai, the Tucson, is also expected to locally receive a hybrid variant not long after.

Collectively the Sportage and Tuscon have almost matched the RAV4 for 2022 sales so far (Sportage almost 11900 units, and Tucson more than 11,200), both also outselling other models with hybrid variants like the Haval H6 and Subaru Forester.

With electrified powertrains increasing in popularity, the overall sales won’t be an exact indicator of hybrid sales, but a little over one in ten SUVs sold in Australia in 2022 is a hybrid, and a tenth of those hybrids are PHEVs. 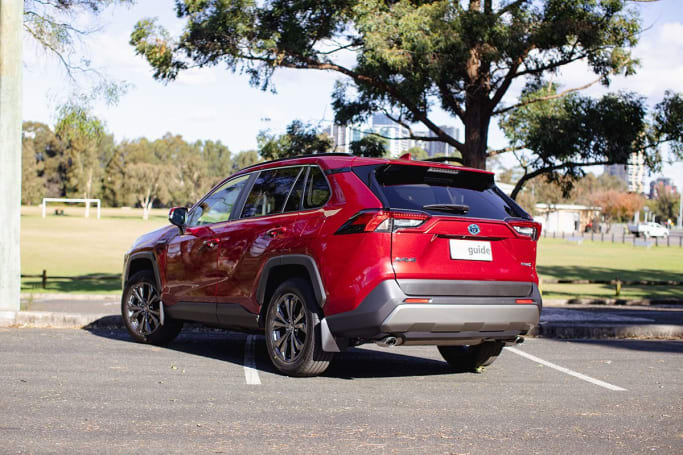 For those who wish to plug-in, the mid-size SUV options are more limited, but growing slowly. In addition to the existing MG HS PHEV, the Mitsubishi Outlander PHEV has just launched in Australia, while the Ford Escape PHEV is also now available.

There are also hybrid models with significantly smaller shares of the pie like the Peugeot 3008 and the new Cupra Formentor, the latter expected to pick up sales somewhat over time.

So, will the X-Trail swim to the top of the hybrid pond? It’s unlikely to have quite the impact on RAV4 sales given its relatively high entry price, but expect the historical popularity of the X-Trail to play nicely into Nissan’s hands and create a proper bit of competition amongst the best of the rest in the mid-size SUV segment.

Japanese reports say the Nismo will follow the design of Nissan’s Z Customised Proto concept The 2022 Nissan Z has only just touched down in Australia but reports from Japan say we can expect to see the hotter Nismo version as early as next year. According to Japanese outlet ...

Qashqai looks to win back its crown in small SUV segment


View more: Everything that you need to know about the Mitsubishi Xpander