How to park a supercar – Step-by-step instructions 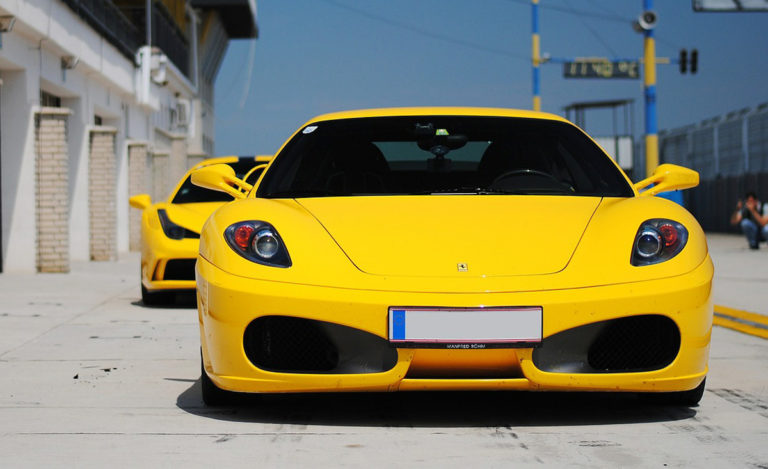 Matt Farah is something of a parking expert. In his 10 years as an automotive authority and podcast host, he has reviewed, owned, raced, and filmed reviews of more than 1,500 cars without a single parking mishap.

Every procedure that happens in the $1,500-a-year clubhouse garage has been intensely thought-out and itemized in a 26-page employee handbook, including two full pages on how to properly park a car. 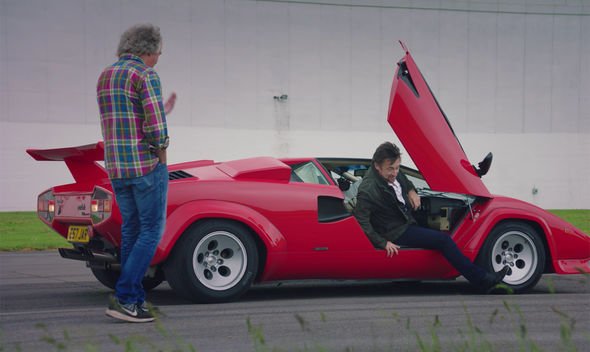 The first thing Farah tells anyone he employs to handle the cars owned by some of the world’s major collectors is simple: Do not rush anything.

“It is important to always be slow and methodical,” Farah’s self-written parking tome states.

“Give yourself plenty of time to move the needed cars, so that you never have to rush while a member waits. Rushing is where vehicle damage happens.”

It’s an aspect of car ownership to which everyone can relate – more so with powerful autos wherein a gentle press on the gas pedal or slip of the clutch can send them surging forward.

Some pay more dearly for parking mistakes than others.

Even the most benign maneuver in one of the supercars and classics stored at WCCS, if executed poorly, can cause thousands of dollars in damage.

Scratch the special factory-ordered paint job on a Porsche 911 Turbo? Count on $50,000 (R730,000) just to try to match the color—plus the irreversible double-digit percentage loss in overall value from the once-pristine collectible. 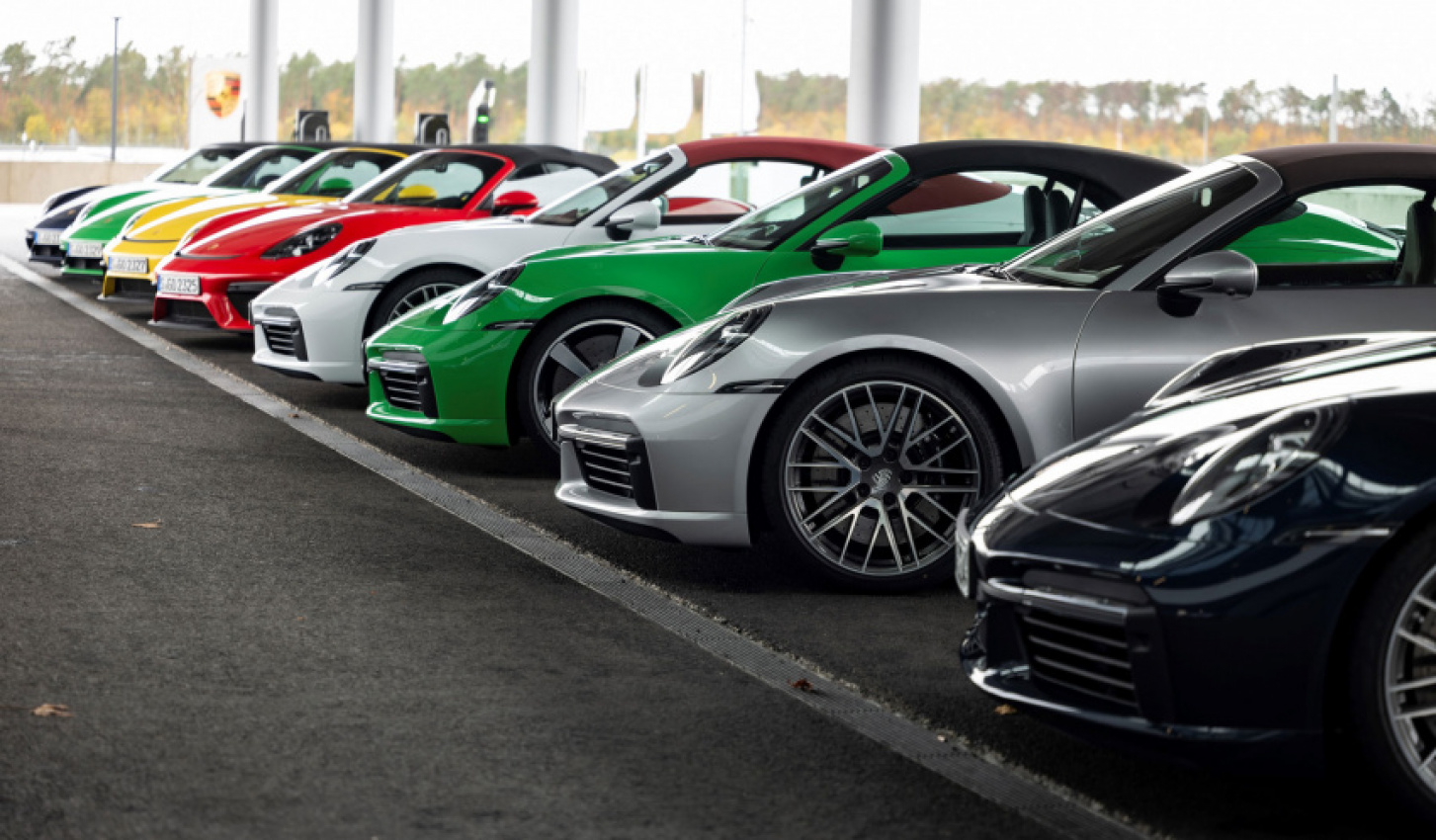 For Eli Kogan, the founder and owner of Otto Car Club in Scottsdale, Arizona, which houses up to 225 cars in 49,000 square feet (4,552m²) of air-conditioned space, the most important part of flawless parking is maintaining spatial awareness.

“Being able to judge the space, judge the angle, and have awareness of how big your car is, how wide your car is, and how wide the spot is – that solves everything,” Kogan says.

People who can park anything have it, he says. Those who can’t, don’t.

Excellent spatial awareness is an ongoing skill. Appraise a car’s length, width, and height while outside it and again, evaluate how long, wide, and low it is once you’re seated – even with a vehicle you think you know well.

Take driving: Some people may zoom down the highway and have to look around four times to see who is near before they change lanes, while a good driver already knows what is going on in the vicinity because he or she has maintained a mental catalogue of what is happening.

Parking similarly requires that you use your eyesight and the car’s mirrors. Don’t rely exclusively on parking cameras, Kogan says.

The technology offers a nice, modern crutch, but the camera can distort distance and depth and never offers a full-view picture of what is happening around the car.

“Try to make it like if you had X-ray vision and you can actually see the wheels,” says Tony Rackley, who transports and parks multimillion-dollar investment-grade cars for a living as head of the Specialties Division at Classic Automotive Relocation Services in Gardena, California.

“One should really – while sitting in the car,” he continues, “be able to know the points of the car, look to their left and right, to know: OK, my left front is there, my right front is there, and then look over your shoulder and see where the C pillar is – that sort of thing.” 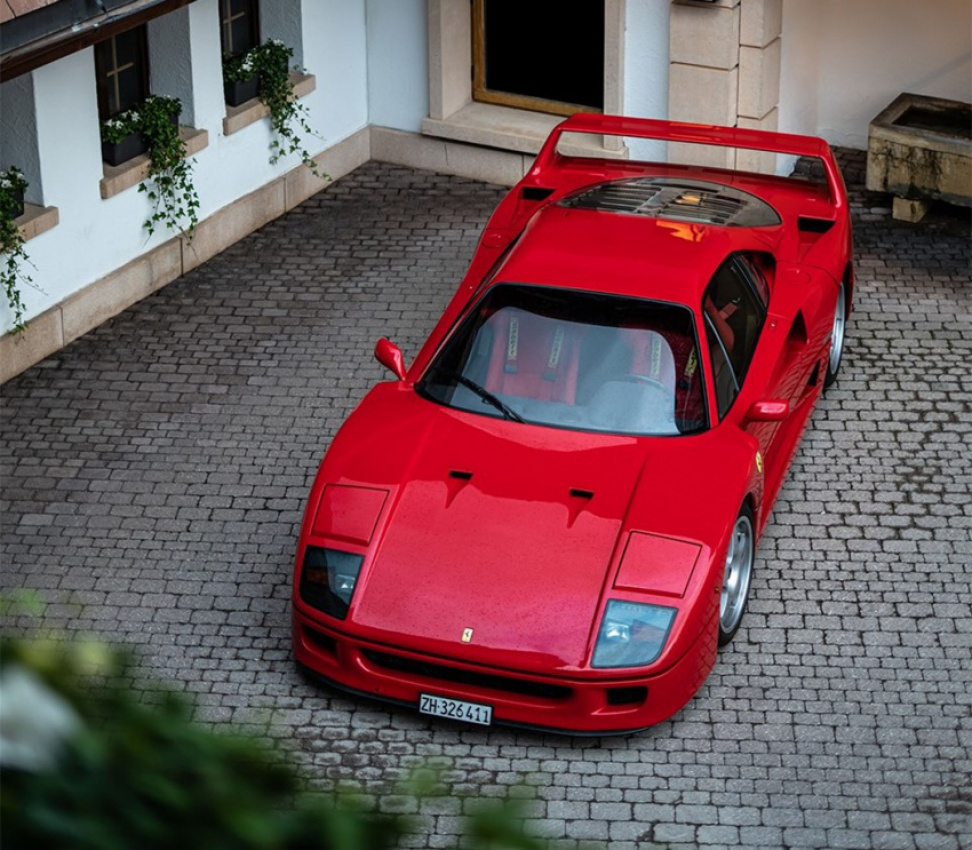 There’s no shame in using a spotter, Rackley says. In fact, having someone watch angles as one parks is mandatory at both WCCS and Otto.

“No matter how many times you’ve parked the car, no matter how confident you are or how small the car is, we do not park the car without a spotter,” says Kogan. “Four eyes to the car is the rule.”

The other little trick pro drivers and enthusiasts know is that backing a car into a spot is far more amenable to managing a tight turn or a tricky angle thanks to a tighter turning circle.

A head-in parking job also exposes you to the risk of scraping the underside of the car’s nose, which in supercars is typically lower than the rear for improved aerodynamics and downforce.

“Always back the car in,” Kogan says. “I do it with my EarthCruiser, which is huge but still can park in any parking lot. Our semi-truck at work I always park this way, too. In fact, any car I park, I always back in.”

Parallel parking, of course, is a distinct skill for which practice makes perfect. Use cones in an empty parking lot and practice 100 times, Kogan recommends. Or try it in real life on a street with little cross traffic.

When you have a $300,000 (R4.4 million) Ferrari under your control, the imperative to do well is heightened, because it’s likely that everyone on the street will be watching.

This means no curbing the wheels, which is expensive to fix, time-consuming to replace, and embarrassing in the first place, or tapping the bumper of the car on either side; that light kiss may be virtually de rigueur in Manhattan, but it’s extremely impolite elsewhere.

A final note that any valet worth his salt knows: Never park underneath trees.

Corrosive bird poop is one thing, but with a precious paint job, even petals are problematic.

As an official Rolls-Royce instruction manual for chauffeurs puts it: “Don’t park the car under Lime trees when in blossom.”

Keyword: How to park a supercar – Step-by-step instructions

The Lamborghini Huracan Sterrato was initially just a concept, which debuted in 2019. Lamborghini has finally launched its Huracan Sterrato off-roading supercar as a limited-run production model, years after its initial debut as a concept in 2019. There have been changes since, but the overall design and philosophy remains ...

Photos / Supplied Let’s say you have a supercar or two parked in your driveway and fancy the idea of an apartment in the city, but are worried about the parking situation. What do you do? Well, there is now a solution for well-heeled supercar owners in the form ...