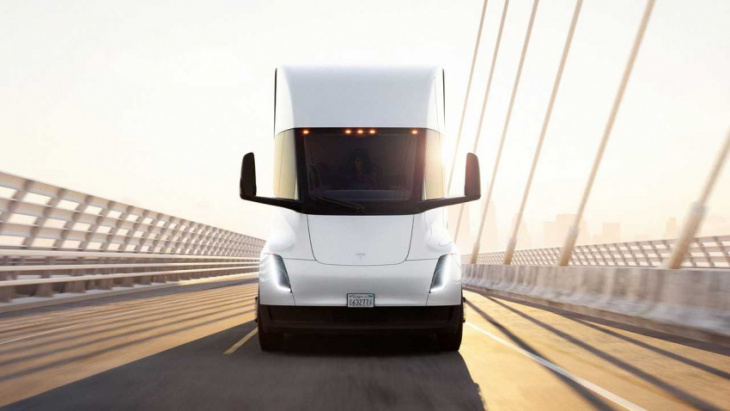 The Tesla Semi is a fully electric Class 8 truck with 500 miles of estimated range, according to Tesla. CEO Elon Musk just recently tweeted that the electric hauler was able to pull off a 500-mile trip “weighing in at 81,000 pounds!” However, we don’t know what the truck weighs when it’s not loaded, so this doesn’t tell us how much weight it was pulling.

As you may know, finding certain information about Tesla’s vehicles is often difficult. This is because, unlike most automakers, Tesla doesn’t always reveal every detail and spec. For example, we are still guessing or relying on leaks when it comes to the battery pack sizes and horsepower of most models. 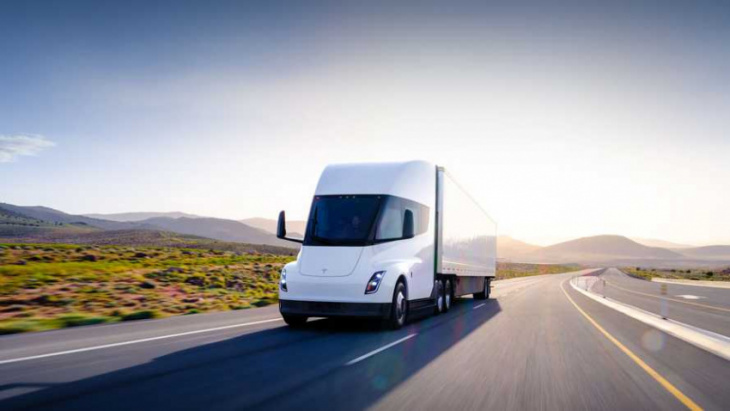 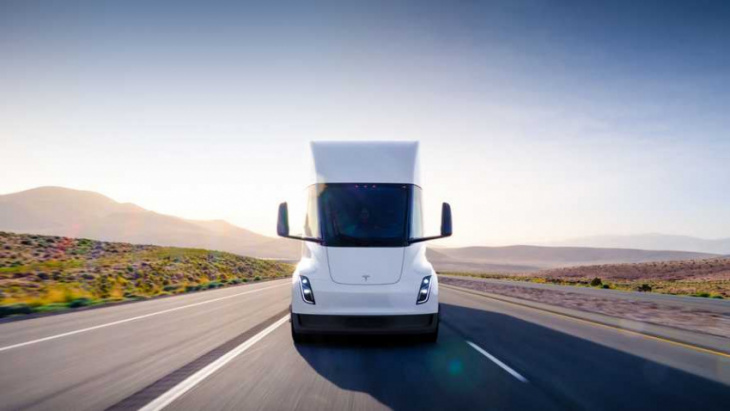 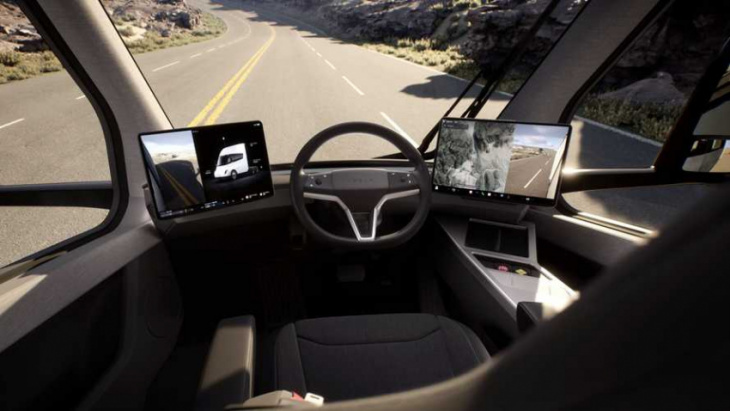 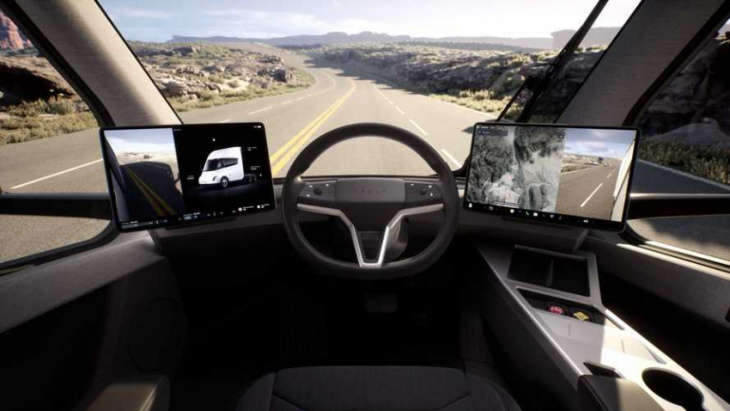 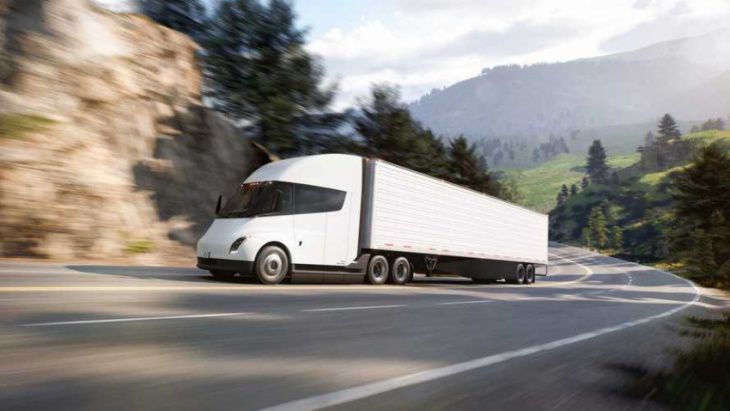 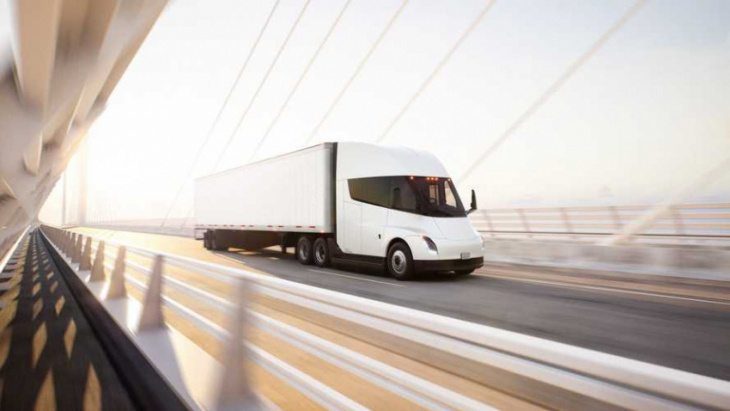 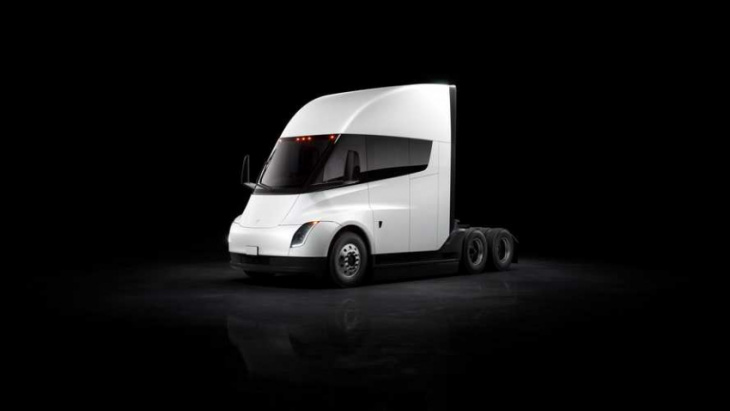 At any rate, according to Teslarati, JD Power notes that a normal semi should weigh in at anywhere from 10,000 to 25,000 pounds when it’s not loaded. Add the ~10,000-pound trailer, and you’re looking at about 35,000 pounds before adding any cargo.

As the story goes, recent spy shots of the Tesla Semi show it loaded with 11 Jersey barriers. There’s a fair chance that the loaded semi-truck is the one Tesla used for the range test Musk recently tweeted about. A Jersey barrier is a concrete barrier used to make a temporary wall to separate traffic.

Twitter account Nikola Insider grabbed that information in an attempt to make an educated guess as to the Tesla Semi’s unladen weight. For those unaware, unladen is just a fancy way to say that the truck isn’t loaded.

Based on the tweet, a Jersey barrier weighs about 4,000 pounds. So, if the Tesla Semi that Elon Musk tweeted about is the same as the one pictured with 11 barriers, that means the load was about 44,000 pounds. This suggests that the electric semi’s unladen weight is around 27,000 pounds.

Based on JD Power’s estimate that a similar semi could weigh between 10,000 and 25,000 pounds, the Tesla Semi appears to be just beyond the top end of the estimate. This could mean that the electric hauler won’t be capable of transporting as much weight as some of its gas- or diesel-powered peers, but it’s impossible to know for sure at this point, especially since its electric powertrain could be more robust than an ICE option, though there’s also the issue of range.

Hopefully, Tesla will provide many more details at the Semi even tomorrow. In the meantime, we’d love to read what you think. Leave us a comment below.

Keyword: How Much Does Tesla Semi Weigh Without A Load?