How far behind the industry is with labour rate 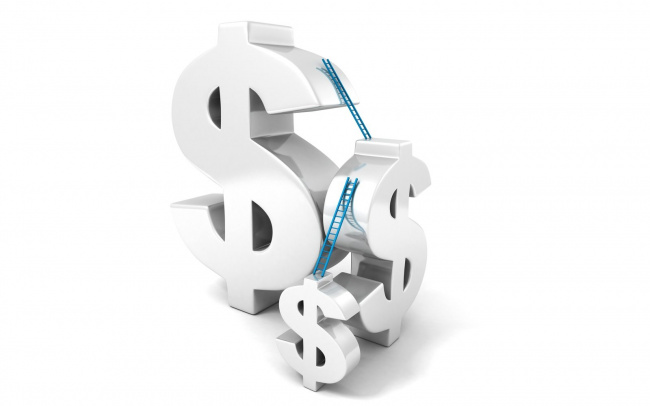 Automotive aftermarket service and repair shops are charging at least $100 an hour less than they should be, industry experts recently argued.

A recent report from AutoLeap, a shop management software company, reported that the average shop it surveyed charges $120 per hour for labour, and figures fluctuate depending on the kind of shop.  The State of the Auto Repair Industry found that a specialty shop will charge $179 per hour, compared to a franchised shop at $112 per hour. An independent shop will charge $110 per hour.

“We are at least $100 an hour less expensive than we should be in comparison to other professional trades — and it’s killing us,” said Cecil Bullard, chief executive officer of the Institute for Automotive Business Excellence and RLO Training, during a recent AutoLeap-hosted webinar.

“We’re not keeping new technicians in our business, we’re not attracting new people in our business, because we don’t pay enough. And we’re not profitable enough, etc.,” he added. “Labor rates have to increase in our industry; and they are going to or you are not going to be in business — end of sentence.”

Chris Cotton, owner of AutoFix-Auto Shop Coaching, agreed. He pointed to other skilled trades that charge far more despite not having the overhead or ever-changing knowledge base that automotive service providers have.

Bullard said his plumber charges $250 per hour; his electrician comes in at $300. “And they don’t have the tools or the knowledge level that I need to work on today’s cars. It’s insane, that we’re not $250 an hour [on] average right now,” he lamented.

Cotton advised the audience to look at their bill the next time they need a plumber. It’s likely they paid $250 per hour for the journeyman plumber and then another $130 per hour for the apprentice. “And the apprentice is the one that did all the work,” Cotton noted. “He’s the one underneath the house and everything else while the journeyman was just sitting there watching, training and mentoring him. And everybody’s OK with that.”

He had one simple message when it comes to increasing your labour rate: “Just do it, for crying out loud. Stop thinking about it and just do it.”

Keyword: How far behind the industry is with labour rate