As a mid-size truck, the Ford Ranger has always been a popular option. But, in 2011, Ford decided to discontinue its small pickup in the United States. Then, in 2019, the third generation of the Ranger was released. Ford is currently gearing up to release the fourth-gen Ranger here in the States. It is expected to arrive for the 2024 model year, so the 2023 model will be the end of the third-gen pickup. How exactly does the 2011 Ford Ranger compare to the 2023 model?

How does the final fourth-gen Ranger compare to the final third-gen?

OK, I know, if you are interested in buying a new Ford truck in 2022, you probably aren’t interested in purchasing a pickup that is over 10 years old. But, it is an interesting exercise to see just how far mid-size trucks have come since 2011.

Perhaps one of the biggest differences between these two mid-size trucks is what powers them. In the past, tradition said that you need a V6 or V8 to be a proper pickup. The 2023 Ford Ranger only offers a four-cylinder turbocharged engine. Now, this turbo engine does make 270 horsepower and 310 pound-foot of torque. And that is more powerful than the option V6 that the 2011 Ranger offered.

Still, plenty of buyers prefer a truck with the power of six or even eight cylinders. Plus, turbocharged engines do add a level of complexity. And that can cause concerns with reliability and longevity.

The 2011 Ford Ranger is a small truck

The third-gen Ford Ranger was first introduced in 1998, and back then, trucks were actually small. If you compare a modern Ranger to one from the previous generation, the current Ranger really does seem like a full-size truck. The smallest third-gen Ranger is 111.6 inches long. According to Car and Driver, the 2023 Ranger has a wheelbase of 126.8 inches. 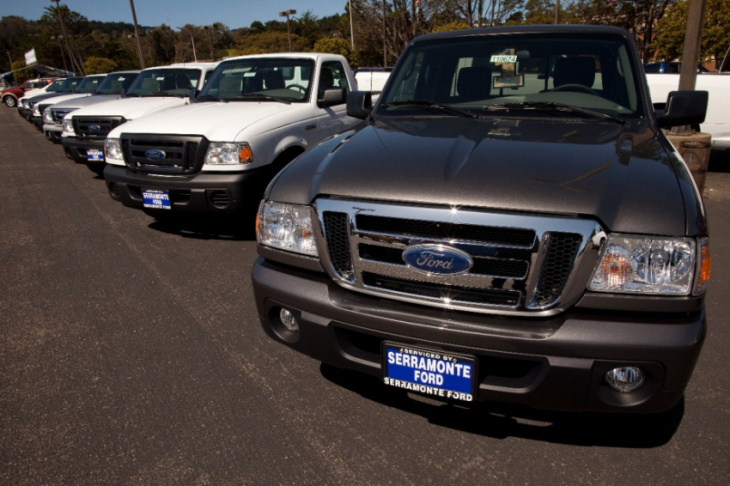 If size wasn’t enough to show just how far mid-size trucks have come over the years, the interior of the 2011 Ford Ranger certainly will. Today, pickup trucks boast touchscreens, drive modes, and active safety features. Those are not something that you will find in a third-gen Ranger.

Back when the third generation Ford Ranger was released, trucks were extremely utilitarian. Now, pickups can feel like luxury vehicles. The 2023 Ford Ranger might not have something like the King Ranch trim of the F-150, but it does feel more comfortable than Rangers of the past.

A new generation of Ford Ranger is coming for 2024, meaning the 2023 Ranger is the last fourth-gen version of this truck. If you want to buy a mid-size pickup today, the 2023 Ranger should be good enough. But, if you wait for the 2024 model, you are sure to appreciate the updates. 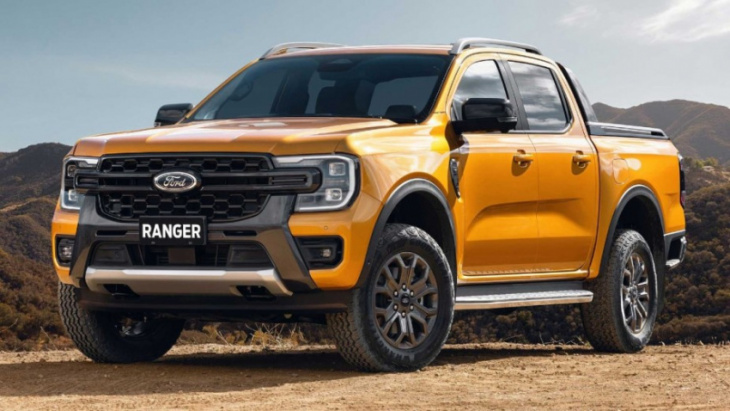 If a used truck is more your thing, and you can find a third-gen Ranger in good condition, it should be fairly reliable. Especially if you get one equipped with a V6 engine. Generally speaking, the Ford Ranger has been a reliable truck.