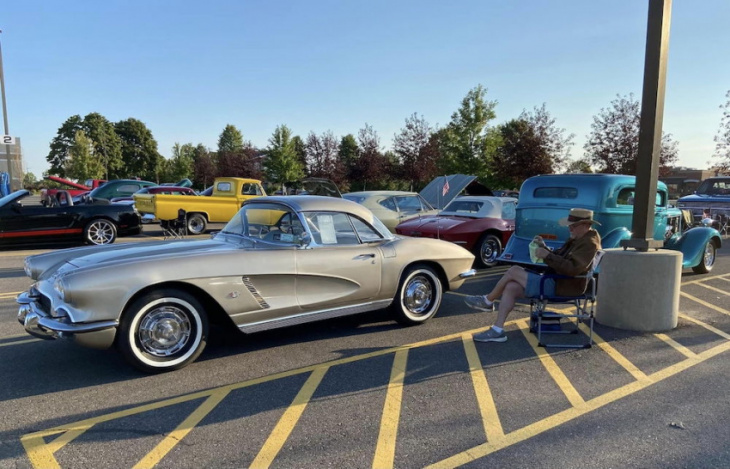 Car show etiquette is well known among enthusiasts, but what about people who don’t share our love of Corvettes?

Most of us thoroughly enjoy attending car shows of all types, whether it be as a participant or merely a spectator. After all, they’re a place where we can check out some amazing rides, shop for parts or entire vehicles, and hang out with like-minded people. Unfortunately, as many of us are also aware, there are folks that go to these events that aren’t necessarily car people, with many of them disrespecting our vehicles by touching them, leaning on them, or exhibiting similar types of undesirable behavior. And that had Corvette Forum member carl3989 wondering – is there some sort of car show etiquette he isn’t aware of?

“I like to go to car shows,” he said. “I like to hang out with others who appreciate classic cars. I learn a lot and it’s better than drinking in a bar. However, at times I get annoyed. Woman comes up to my ’59 and starts slapping the fender and says ‘I like the old ‘Vettes, before they started to make them out of fiberglass!” Now, I assure you her ignorance of the production process of early Corvettes was more laughable then annoying, but her pounding on the car? Here’s another one – mom comes with her kids and says ‘Look kids at this pretty car!’ Kids proceed to touch every body panel, leaving greasy prints all over. Now mind you, I don’t want to be that old guy who yells at kids nor do I want to be grumpy. So I suffer in silence. This ever happen to you?” 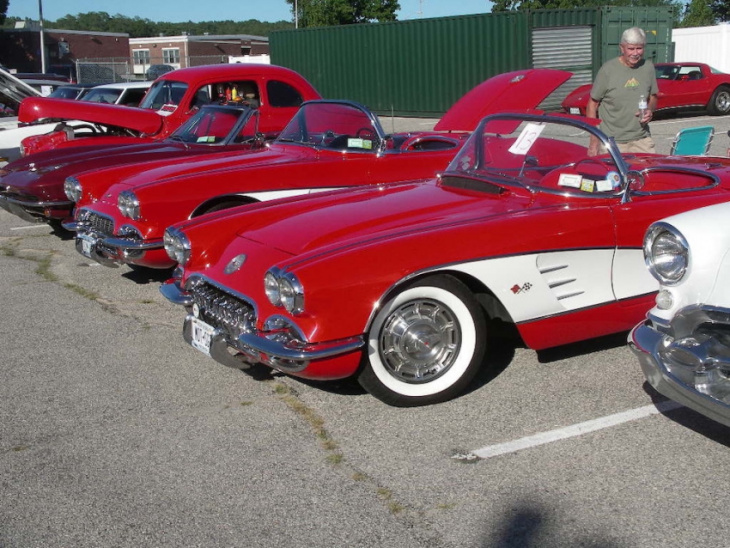 The OP most certainly isn’t alone in terms of experiencing some bad car show etiquette, as many other members chime in with their own experiences, as well as a bit of advice. “Bring a friend. If one of yiou gets hungry thirsty needs to use the restroom, the other is still there,” said ChrisBlair. “Even better – go with a group of car friends who also have a car in the show. Park together. Placards that read ‘don’t touch’ cannot hurt. Tell the owners next to you car – I’ll help look out for your car if you help look out for mine. Beware of children. People have lost much of their common sense and almost all of their courtesy these days, but to be honest, the type of person who treats cars at a show like cars in a parking lot has always been a problem.”

Regardless, some still enjoy going to the average car show, in spite of this type of shocking behavior. “I do a lot of car shows, cruise ins, etc. Many of those at which other car enthusiast are the primary audience in attendance,” said gilbybarr. “Car folks commonly respect the property of other car folks. When it can get a bit dicey is when it’s the general public that makes up the bulk of the attendees there to see the cars. Even so, I have had almost no occasions where I had to politely ask someone to not touch or be careful of a purse, stroller, etc. The main thing is to keep an eye on your car, try to allow a reasonable distance between the cars on either side of you, and politely speak up if someone needs to be cautioned. All things considered, the enjoyment I get out of shows by far outweighs the risk of having your car on display.” 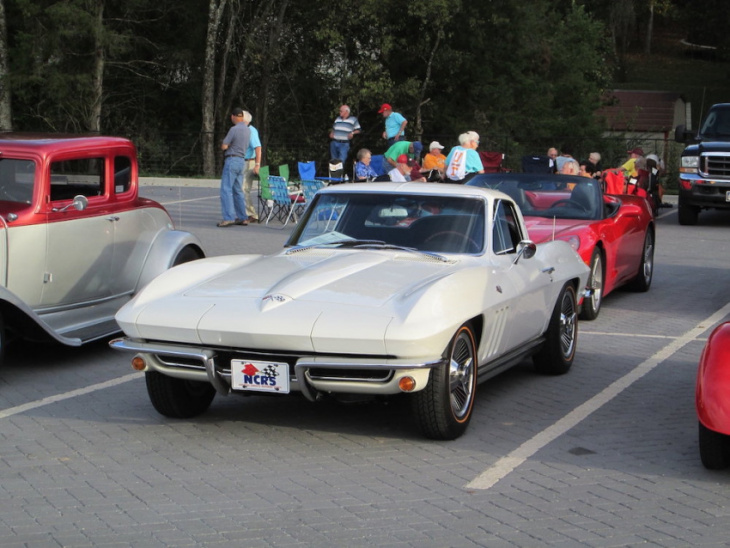 So far, responses to this hot topic have been decidedly mixed, with quite a few Corvette Forum members blaming these sorts of people for the fact that they’ve soured on attending shows in general. Thus, we’re curious to hear what you think – do you still bring your vehicle to events, and if so, how do you handle people that ignore the old “look, but don’t touch” rule? Head over here and let us know!

Keyword: How Do You Handle People Who Touch Your Corvette at a Car Show?