How Complicated Can Launch Control Really Be?

Launch control could separate the “adults from the children,” so to speak. The basic idea behind this feature is pretty self-explanatory. Launch control is made to achieve the best off-the-line acceleration possible, making it easy for you to show off your performance car at the track. When you pull up to a line and give the look to the car next to you, will this feature give you the edge you want, or is it too complicated for you to use it successfully?

Why is launch control complicated on some cars?

Like it or not, the system that allows you to push power to the wheels while holding still until the flag drops or the light turns green is much more complicated than you might think. Before computerization, drivers had to hold the brake while engaging just enough power before dropping the car into gear. Today, a complicated series of buttons and systems does the trick.

MotorTrend gives us a collection of cars with launch control and how to use this feature. Let’s see how complicated this system can be.

The Audi R8 5.2 FSI Quattro has two different ways to engage this system 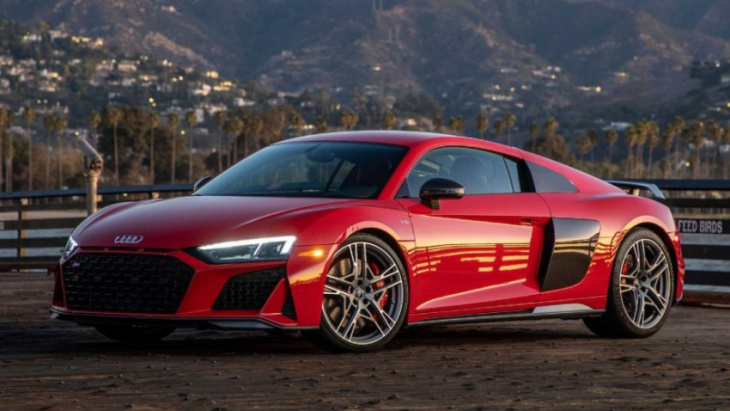 The Audi R8 with the 5.2-liter engine is available with either a six-speed manual or automated-clutch manual transmission. The standard manual requires five steps to use launch control, while the R tronc model requires six steps.

Is it worth going through the multi-step procedure to engage a system that rockets your car off the line? If you want to hit 60 mph in 3.7 seconds, it’s worth learning how to use this system. 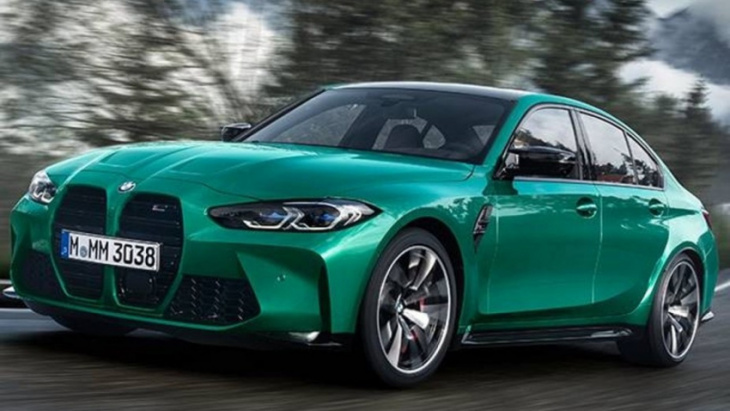 You might think of the BMW M3 as a car that’s easy to enjoy. You get in and drive, right? This is the Ultimate Driving Machine, but it brings along a steep learning curve. The launch control system for this car requires eight complicated steps to complete. Of course, the BMW M3 isn’t the only complicated car. The Mercedes-Benz SLS AMG requires 16 steps to make this system operate properly.

The BMW M3 offers a quoted sprint speed of 4.5 seconds, while the Mercedes-Benz SLS AMG can hit 60 mph in 3.7 seconds.

Porsche cars offer an easy process to launch off the line 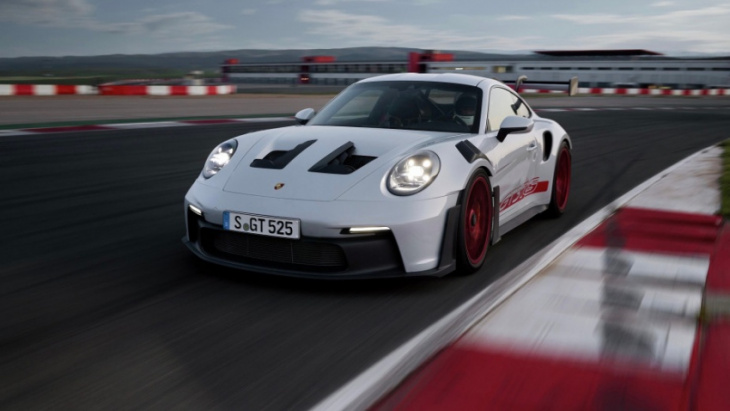 When we look at the Porsche 911 Turbo and the Porsche Cayman S, we find there are only three steps in engaging launch control. These two cars have some preconditions to use this system, but the simplicity of engaging this system boils down to:

In both Porsche cars, you must have the car in the Sport Plus mode, and the engine must be at its operating temperature. Porsche does not recommend holding the car stationary with the launch control system active for a long time because it could overload the transmission.

The Porsche 911 Turbo delivers a quoted sprint time of 3.4 seconds, while the Cayman S can hit the highway speed in 4.8 seconds.

Does the Chevrolet Corvette include Launch Control? 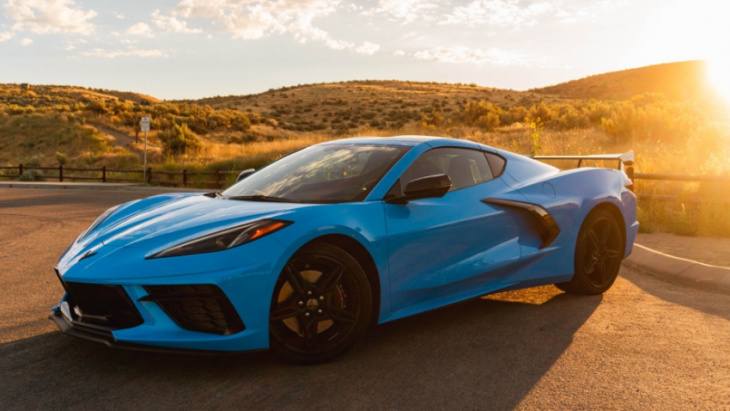 Yes, our American supercar includes this feature, and it’s pretty easy to use. In the Corvette, the system is called Performance Traction Management (PTM) and requires a few settings and conditions to be met. Once those conditions are met, the feature initially limits engine speed while you apply the accelerator to wide-open throttle. This system manages wheel slip to return a sprint time to 60 mph of 3.4 seconds.

As you can see, the launch control system of a sports car can range from relatively simple to use to extremely complicated; we’re looking at you, Mercedes-Benz. Will you choose a sports car with this feature to enjoy the advantage when you schedule your next track day?

Next, check out the array of cars in attendance at the latest Cars and Coffee meetup in Myrtle Beach, or watch the launch control video below:

Keyword: How Complicated Can Launch Control Really Be?