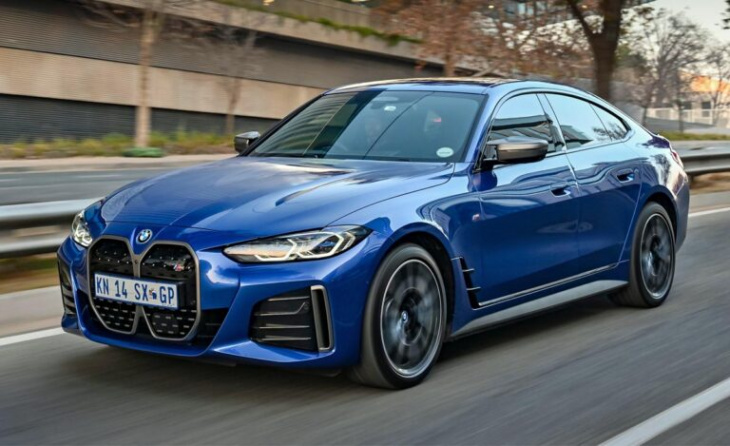 BMW is now using what it describes as “generative design” to conceive many of the components in its cars, significantly streamlining the process needed to create a new vehicle.

TopAuto was given a sneak peek at how BMW plans out many of its new models.

This process, which uses computer algorithms, should account for the creation of roughly 20% of all vehicle components and should be a standard method of design by 2025, said the manufacturer.

In a live presentation, BMW demonstrated how its new algorithm could be used to design a body part for a new car.

Using a BMW 1 Series as a virtual template, the presenters set about creating a new boot panel for the vehicle.

The process is rather simple, as the user is able to plug and play with various inputs, at which point the AI-trained algorithm will put together a number of results for the company to choose from.

This includes which body part is being used, the type of material, its dimensions, structure, the thickness of the panel, its weight, stiffness, and more.

It’s also possible to set a goal for the algorithm, and it will produce a number of optimized results for the user to pick from.

In our case, the presenters set a weight goal for the panel of under 2 kilograms and, in short order, the algorithm came up with 10 different configurations using the input factors to various degrees. 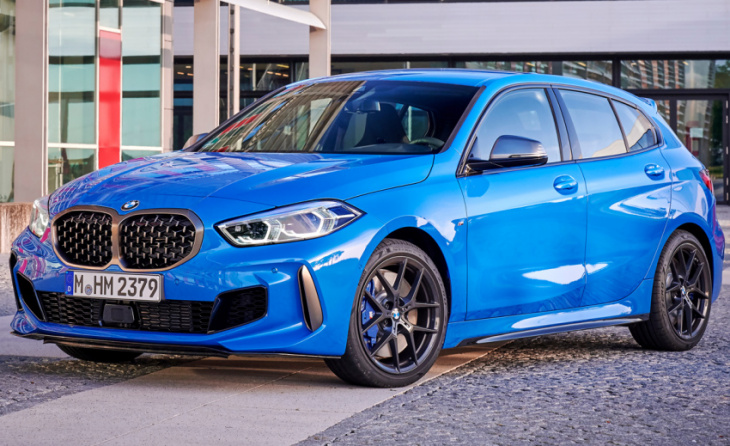 Furthermore, it was shown that BMW is incorporating virtual reality (VR) technology and “metaverse” into this digital process, as one of the presenters brought out a VR headset and proceeded to observe a digital 3D model of the car being designed.

It’s possible to use the design software while in VR, letting the automaker’s engineers visualize, inspect, and play around with a new model long before any physical construction takes place.

The use of this technology is a response to market trends, said the manufacturer, as the increased demand for vehicles necessitates an increase in the speed at which a new model can be brought onto the market.

Artificial intelligence and algorithm-based computer processes will help to cut down on the mindless duplication of repetitive tasks, it said.

It is estimated that this new information technology (IT) will be able to reduce development time by as much as 76%, and anyone is capable of using this new software, as no programming experience is required.

There is also no limit as to which vehicle components can be created using this method, as even something as complicated as an engine can be made using this platform, said one of the presenters.

Training the algorithm, however, is an intensive process, as the AI is required to render an object thousands of times to ensure it is accurate.

This technology is also already in use, as it played a role in the design of the BMW i8, designing its distinctive doors and roof, which were then produced using 3D printing. 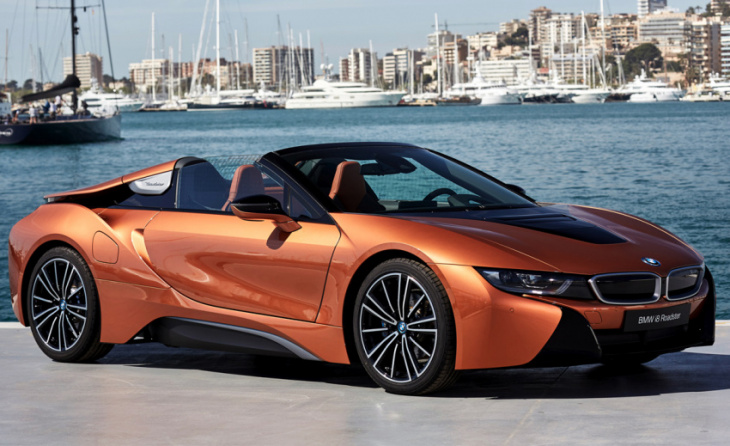 The event also delved into the new battery technology that has recently been developed by the German carmaker.

Unlike the rectangular battery designs employed by most electric vehicles (EVs), BMW’s new sixth-generation batteries use a cylindrical shape that more closely resembles your typical AA batteries in household appliances, and this new shape comes with a number of advantages. 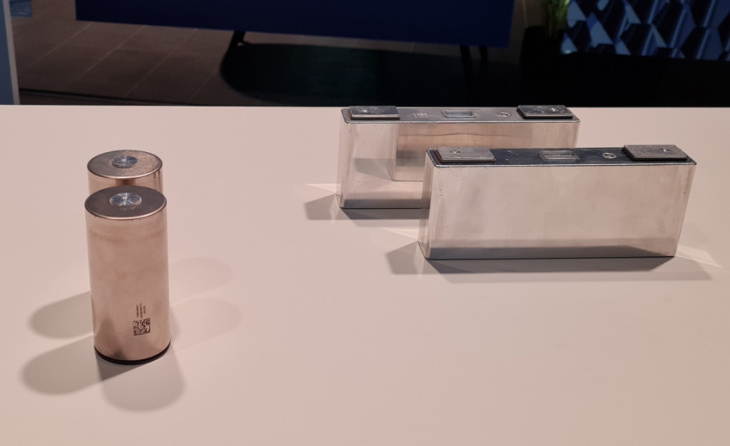 Roughly 40% of an electric car’s cost is currently attributed to the battery, and 80% of the value of a battery is due to material costs, said the automaker.

These new sixth-generation batteries deliver more power than the previous generation while being far more compact with less parts, which makes them 50% cheaper to produce, it said.

The new batteries are also able to be charged 30% faster, and their increased capacity over the fifth generation means BMW’s future EVs should have 30% more range.

Additionally, the compact design of the new batteries means they weigh less, and they also take up approximately a third of the space of a fifth-generation cell, meaning more can be fitted to a single car.

There’s even a safety benefit to the new shape, as the cylindrical structure is less prone to swelling than previous battery designs.

Before concluding, BMW also teased that it is investigating the possibility of wireless induction charging for its future electric cars. 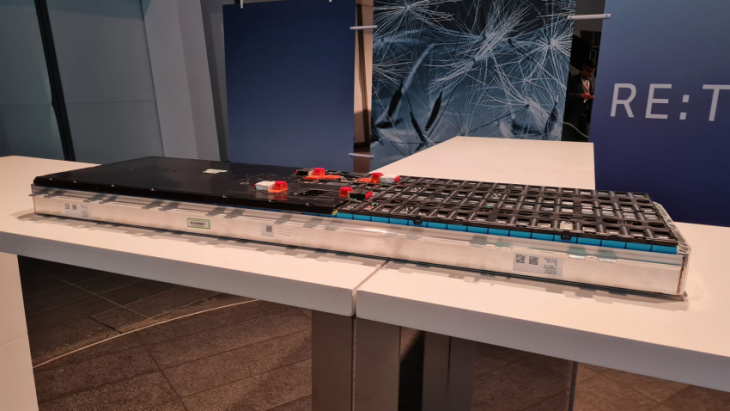 Keyword: How BMW designs its cars