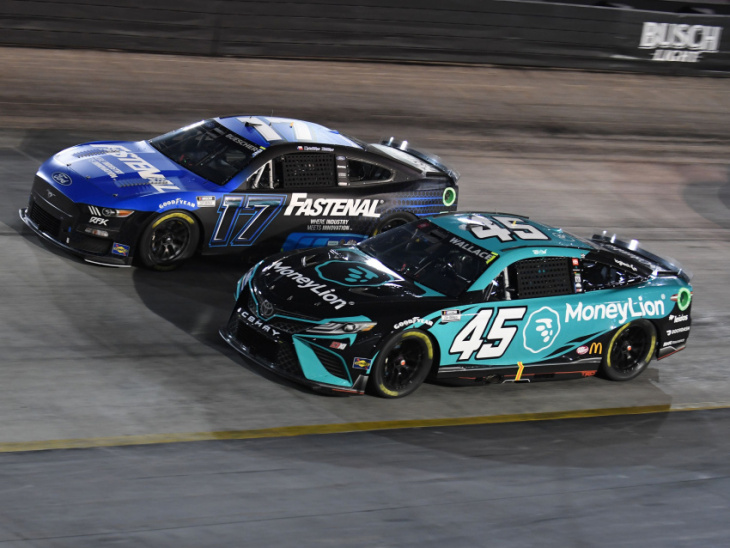 The first sign that this season would be among the strangest in recent NASCAR history came right away, on Day 1 in fact. In only his eighth career Cup Series start, rookie Austin Cindric got his first career victory in the Daytona 500, the sport’s most important race. 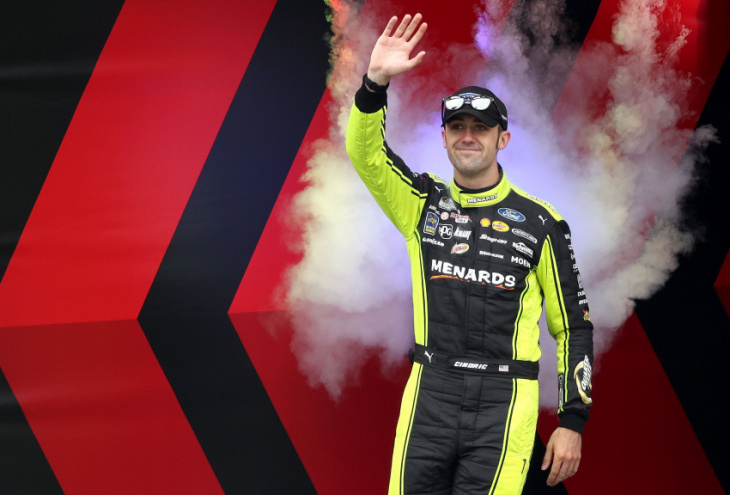 Austin Cindric’s win at the Daytona 500 started a crazy string of events that has led to 19 different winners in 30 races on the NASCAR Cup side.

It’s been an eventful journey from Daytona Beach that February afternoon to Fort Worth for Sunday afternoon’s AutoTrader 500, the fourth race in the 10-race NASCAR Cup Championship Playoff Series that will end on Nov. 6 near Phoenix.

The 334-lap, 500-miler opens Round 2 of the four-round champion series. A record-tying 19 drivers already have won in the first 30, and it’s likely the record will fall in the next seven weekends. The drivers still championship-eligible include three former champions, a winless veteran, five drivers who won for the first time this season, and the 2020 and 2021 champions.

It all started with Cindric, Bubba Wallace, and Chase Briscoe finishing the 500 in a near photo-finish seven months ago at Daytona International Speedway.

Three weeks after the Cindric surprise, at Phoenix, relative unknown Briscoe got his first-ever Cup victory. Two weeks after that surprise result, former watermelon farmer Ross Chastain became the year’s third first-time Cup winner, taking the flag at COTA in Austin. He was the sixth different winner in the first six races, leading series-watchers to suggest that 2022 might be one for the books. Denny Hamlin, William Byron (twice), and Kurt Busch won the next four races, making it 8-for-9 to open the season.

Over the next nine races—reaching the midpoint of the 36-race season at Elkhart Lake in July—four more new ’22 winners visited victory lane. Two of them were Daniel Suarez and Tyler Reddick, who became the fourth and fifth drivers to get their breakthrough Cup victories. With 12 different winners in the first 18 races, the all-time NASCAR record of 19 loomed just ahead in the distance.

Through it all, drivers, owners, crew chiefs, and engineers have generally agreed that the tricky quirks of the new Next Gen car have played a huge role in how unpredictable NASCAR has become. Need proof: the career breakthrough victories from Cindric, Briscoe, Chastain, Reddick, and Suarez speak volumes about the talent level when cars are more equal than ever.

The sport’s second- and third-tier teams found themselves closer than ever to the mythical “level playing field,” and have proven to be up to the task. And with few exceptions, crew chiefs and engineers from mid-pack teams are closer to their top-tier rivals than in recent years. With limited practice time on weekends, nobody was spending more time getting ready than anyone else.

The 11 most recent races have continued to produce even more new ‘22 winners. From Atlanta in July through last weekend at Bristol, the scorecard shows five more drivers who had not won earlier in the season. Going into Texas, four-time winner Chase Elliott leads the tour, twice as many as anyone else. 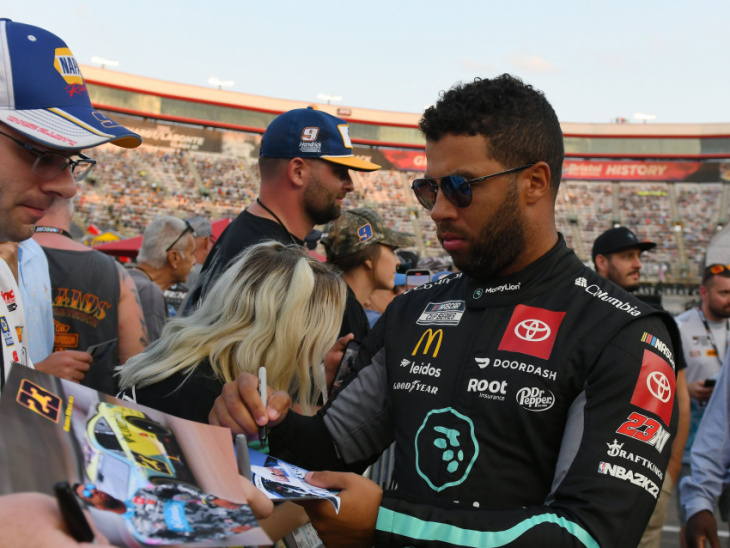 Bubba Wallace is one of three non-Playoff drivers to win races in NASCAR Playoffs.

Dillon, Wallace, and Chris Buescher won the first three Playoff races in the Round of 16, marking the first time “outsiders” have swept a three-race round. Buescher’s victory at Bristol made him the record-tying 19th different winner in 29 races. Surely, most insiders say, the record will fall.

Practice and qualifying for both Cup and Xfinity are Saturday morning and into the early afternoon. The Andy’s Custard Xfinity 300 is Saturday afternoon at 3:30 (ET) and Sunday’s AutoTrader Cup Series 500 is at 3:30 (ET). The Camping World Truck Series rejoins the Xfinity and Cup series next weekend at Talladega Superspeedway.

Keyword: How a Level Playing Field Has Made This One of Strangest NASCAR Seasons Ever