Horse racing ‘s new whip rules – that include disqualifying jockeys who seriously breach guidelines – will be fully enforced at next year’s Cheltenham Festival.

Cheltenham Festival, the most popular jumps meeting in the world, will observe the revised whip rules that will be rolled out early in 2023. The regulating British Horseracing Authority (BHA) announced proposed changes this summer and the implementation of the new rules has now been confirmed.

A four-week ‘bedding-in period’ is set to take place from January 9 for jump racing in a soft-launch of the new guidelines. Jockeys will therefore be asked to follow the guidelines, but will not be sanctioned for breaking the rules until February 6. Meanwhile, similar rules will be introduced in Flat racing on February 27, a month before the Flat turf season starts.

Jockeys have also been warned that they could receive a 28-day ban for breaking the whip rules in major races – which are defined by Flat races with prize-money over £27,500 jumps races with a prize pot of over £20,000, as well as all class one and two races across the sport’s two codes. Crucially for betting purposes, any disqualifications will not be applied on the day of the race.

The decision on the revised rules was made after an investigation into animal welfare by the independent Horse Welfare Board in 2020. The Whip Consultation Steering Group was then formed to propose the recommendations that have now been implemented by the BHA. 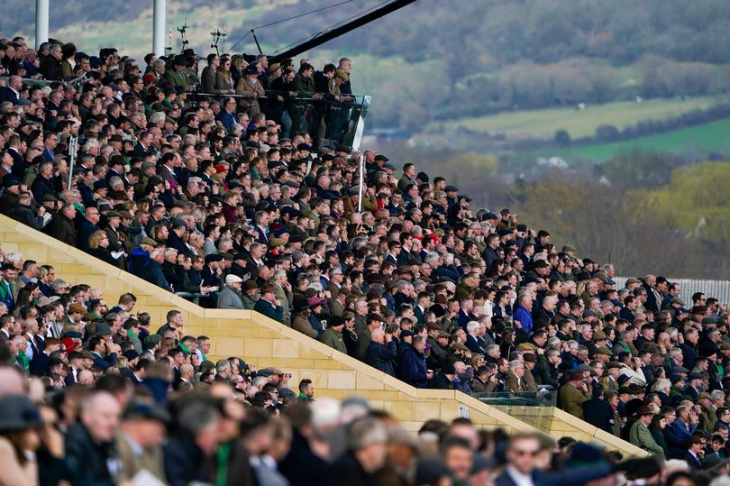 The full implementation of the jump race rules takes place just before the iconic four-day Cheltenham Festival in March, where 65,000 racegoers frequent the track every day.

And Brant Dunshea, chief regulatory officer of the BHA, welcomed the rule changes. “We are extremely grateful for the engagement and feedback we have received through the period of technical discussions,” Dunshea stated. “The discussions were full and frank, hence the time they have taken to conclude.

“The discussions quickly established that there was overall support for the vast majority of the recommendations. However, as expected, there were some areas of concern raised. We have listened to the feedback we received and made adjustments to the initial proposals accordingly.

“We recognise that some of the new rules are going to take some time to get used to for some jockeys, which is why we have factored in time for communication and education, as well as a bedding-in period before the rules and penalties are implemented in full.”

Keyword: Horse racing crackdown as whip rules to be introduced in time for Cheltenham Festival