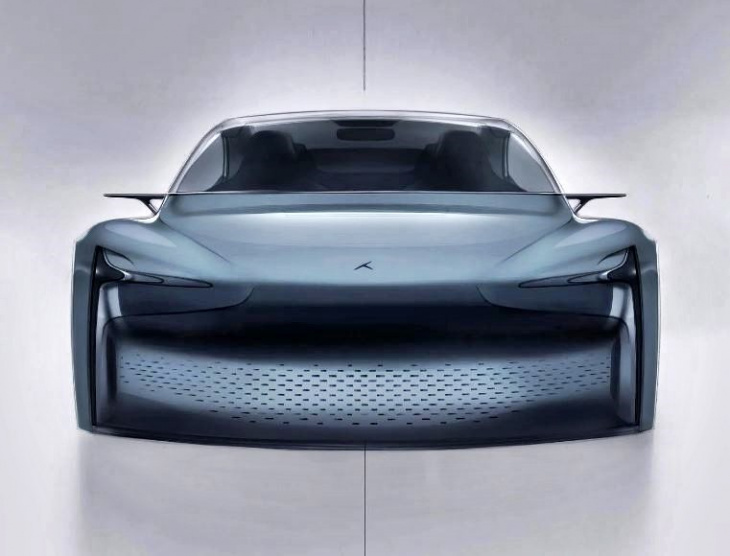 Hopium is a French car brand you probably never heard of. In fact, before October 2019, it never existed and was established in that month by Olivier Lombard, the youngest winner in the 24 hours of Le Mans (LMP2 class). Hopium is the brand of Hydrogen Motive Company which will make high-end hydrogen-fuelled vehicles (FCEVs).

Now 31 years old, Lombard starts off with 7 years of personal experience with such vehicles and has assembled a team of experts as well as business partners to develop the car of the future. While the transport sector alone is responsible for 20% of greenhouse gas emissions that are causing climate change, Hopium is positioning itself as a player in the fight against climate change. 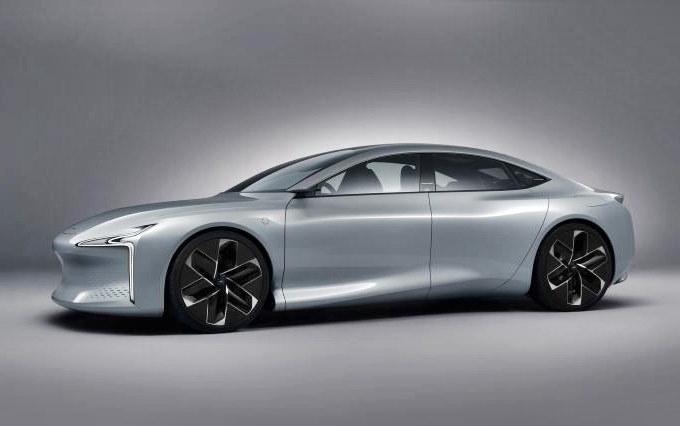 Prototype developed in record time
The development work began in October 2020 and by June 2021, the first prototype was produced in record time. It has been known as Alpha 0 and is used to certify the reliability of the fuel cell system. After the design and architecture phases, followed by the implementation of the various components within the vehicle, the prototype went through lab and track tests. It has already reached a maximum speed of 200 km/h, the performance level which is promised for the Machina, as the production model is to be known.

Over the past 12 months, the next phase following the rolling prototype has been underway and has led to the completion of the Machina concept car which gives a preview of the design features. Conceived by automotive designer Felix Godard (previously at Porsche, Tesla and Lucid) has a sleek aerodynamic form with an imposing grille in the ascending fuselage to optimize fuel cell cooling. 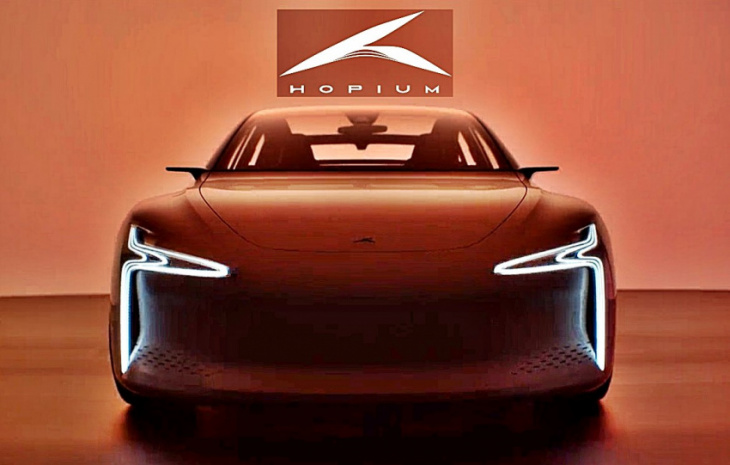 Inspired by water
The lighting signature is distinctive and also serves as the emblem of Hopium. The lines replicate the stratification of hydrogen and the movement of waves on the surface of water. In fact, much of the design has been inspired by water, which is a harmless by-product of the reaction in the fuel cell to generate electricity. 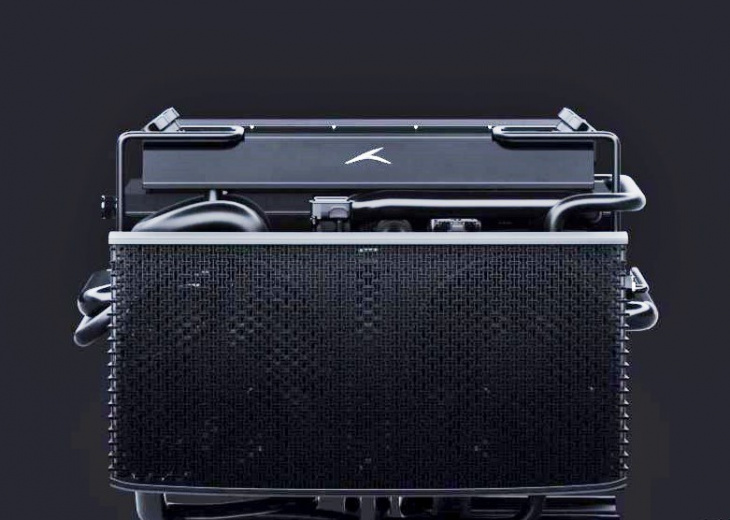 The platform has the fuel cell system installed up front, generating electricity that is stored in battery packs that are optimised in size and efficiency. The hydrogen storage tanks can contain over 6 kgs of the gas which will take only 3 minutes to fill with high-pressure pumps. The performance targets for the Machina are 500 ps, 230 km/h and 1,000 kms of range.

Future of the Human/Machine relationship
Godard and his designers imagine the future of the Human/Machine relationship inside the Machina. Facing the front occupants is a pillar-to-pillar display with a ‘digital landscape’ of information. It can transform into a full or minimized layout as desired, in a wave-like motion. The haptic console offers a new sensory connection with the interface. 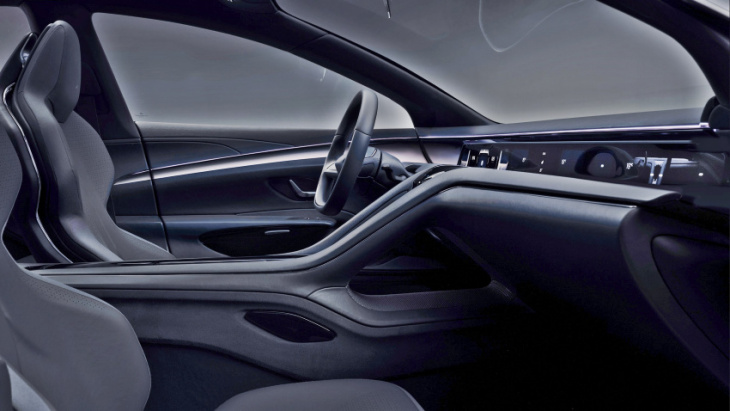 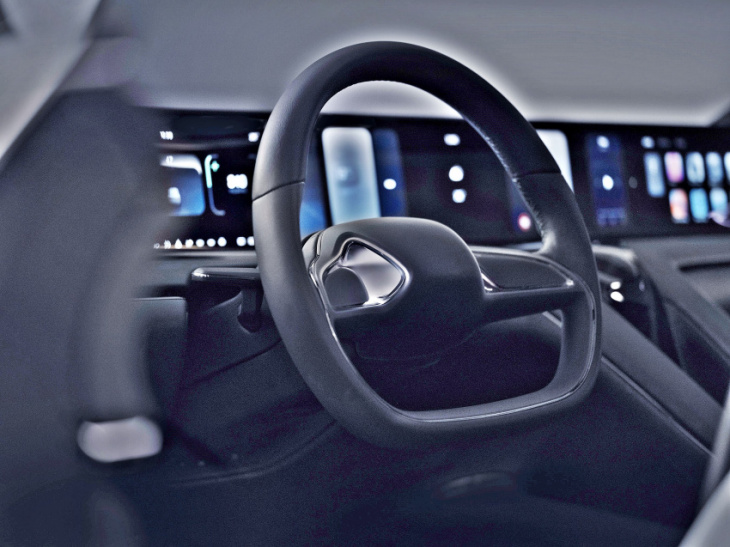 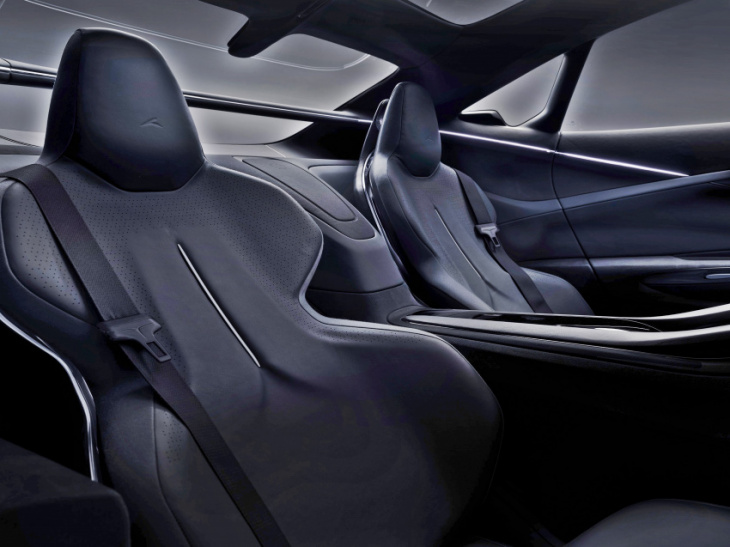 At the back, passengers can enjoy the comfort of a spacious interior with a view of the sky. All the materials used for the interior are of the highest quality, and made to last a long time. The materials will be sourced in Europe to reduce their environmental impact.

Orders for the first 1,000 units of the Machina have been accepted over the past year  but the company has not revealed how many there are. It will make its world premiere at the 2022 Paris Motor Show this October. 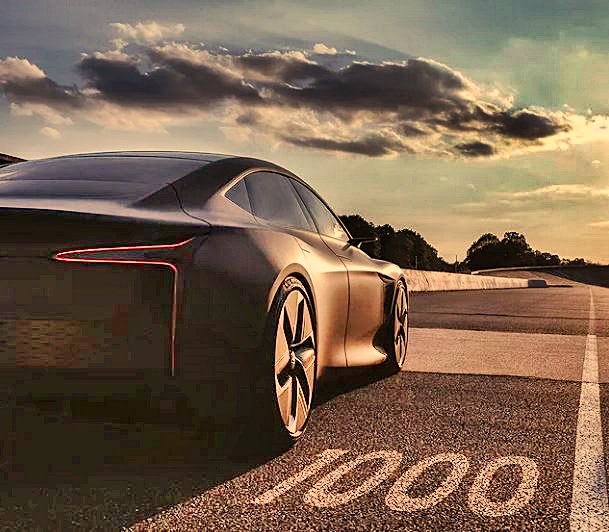 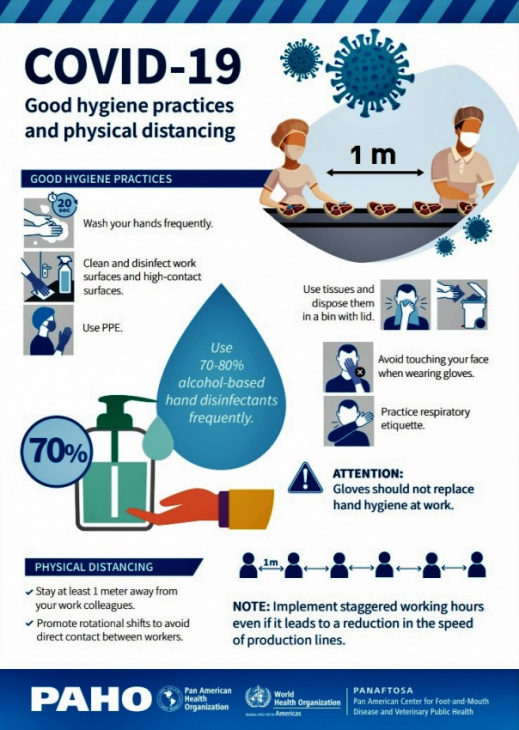