NFL programming impact falls from last week but still remains the leading source of ad impressions, according to iSpot.tv. 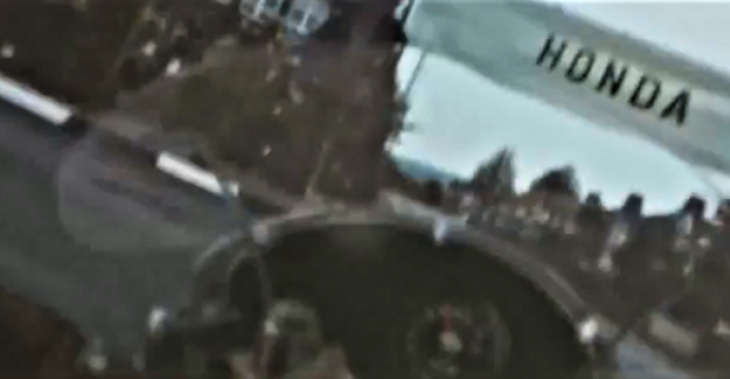 Honda retains its No.1 position on the list this week on iSpot.tv’s ranking of the most-seen auto ads, backed by the highest estimated national ad spend of $5.3 million. That budget went both to big-ticket programming (NFL, college football, SportsCenter) as well as a wide-cast approach with over 2,300 national airings (nearly twice as much as the next most-aired ad).

NFL programming naturally remained a popular target for ads on the list, but not as heavily focused as the week prior. Combined spending for the top five ads fell about $10 million week-over-week, and two of the top five ads didn’t even appear against NFL games.

Acura’s “Drop the Mic” in second, however, wasn’t one of them, with 70% of its estimated national ad spend and a third of its impressions going to and stemming from NFL games. The newcomer to the list also gained views from SportsCenter, with the remainder a mix of reality programming.

Another new addition to the list is GMC’s “Outside In” supporting the Sierra AT4X, at fifth place. NFL and college football both played heavily into GMC’s strategy for the ad, as did Fox NFL Sunday, collectively contributing 57.5% of ad impressions.

Nissan’s “60 Years in 30 Seconds” continues its multi-week streak on the list, but this time focusing on college football rather than the NFL. Also, newcomer “Moments” from Ram skipped NFL games for pregame action instead, with The NFL Today the only sports-related programming delivering impressions.

According to iSpot’s Ace Metrix survey, viewers found GMC’s ad most persuasive, with an overall Persuasion score 6.6% above industry norms. It also received a Brand Match rating of 91%, referring to the percent of surveyed viewers who remembered it was a GMC ad after watching it.

Interruption Rate – The percentage of devices that were present at the beginning of your ad but did not complete watching the ad. Actions that interrupt ad play include changing the channel, pulling up the guide, fast-forwarding, or turning off the TV. The Interruption rate is measured on a scale of 0 to 100%.

Attention Index – A comparison of your ad’s Interruption Rate against your specific media placement. The Attention Index is measured on a scale of 0 to 200, where 100 is the average and means your ad is performing as expected.