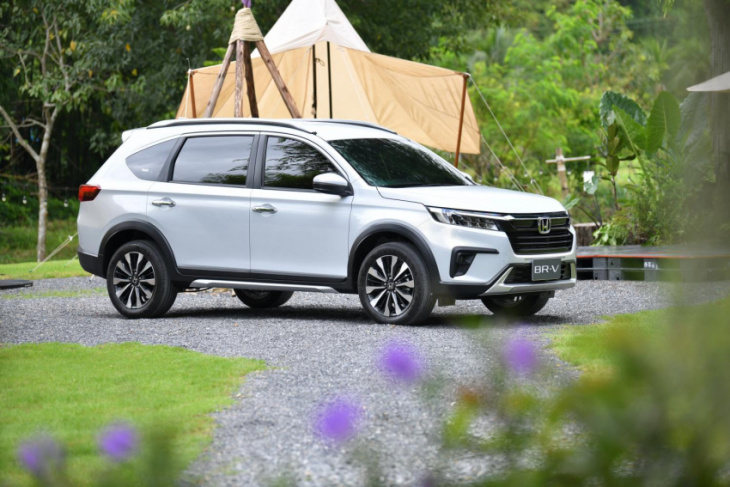 Honda has launched the second-generation BR-V subcompact MPV that comes with hefty pricing in exchange for major improvements all around.

The BR-V is a regional model specially designed for emerging markets by engineers at Honda R&D Asia Pacific, taking into consideration market requirements and customer lifestyles.

While the first-generation BR-V introduced in 2015 was assembled locally, the new model is imported from Indonesia where seven-seater vehicles are highly popular. In Thailand, Honda does not intend to sell many BR-Vs, setting an annual target of just 3,000 units. 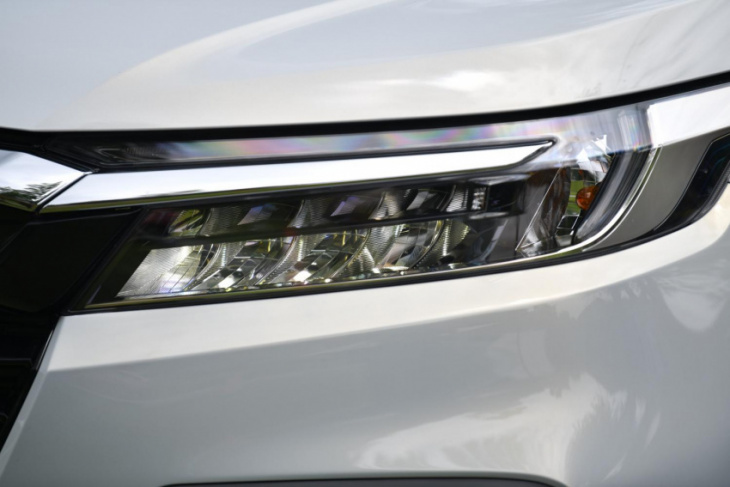 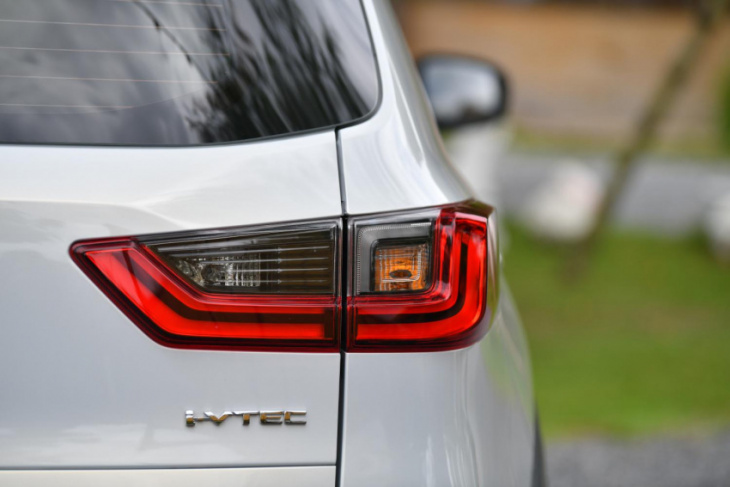 Honda says that the new BR-V was developed under the “Jetliner Cross” concept offering a comfortable travel experience, while also offering sporty design and performance, along with modern features.

Both BR-V variants in Thailand are equipped with the Honda Sensing intelligent safety package as well as several other upmarket features, although some key features are missing.

Compared to its predecessor, the new BR-V is larger in every dimension. The wheelbase has been extended by 40mm while the front and rear track width have also been increased by 40mm.

The result is a wider and longer stance giving the BR-V a global car appearance rather than one that’s just for third-world countries like the first-gen model. The EL variant we drove came with a glossy black front grille, which is flanked by LED headlights and still retains a chrome strip on top (but this time it looks good). The daytime running lights and fog lights are also LED.

The lower bumper features silver off-road trim at the front, side and rear, while the black wheel arch protectors are also related to the SUV-wannabe qualities of the new BR-V. The EL also comes with 17in alloy wheels with 215/55 tyres giving a sporty stance. 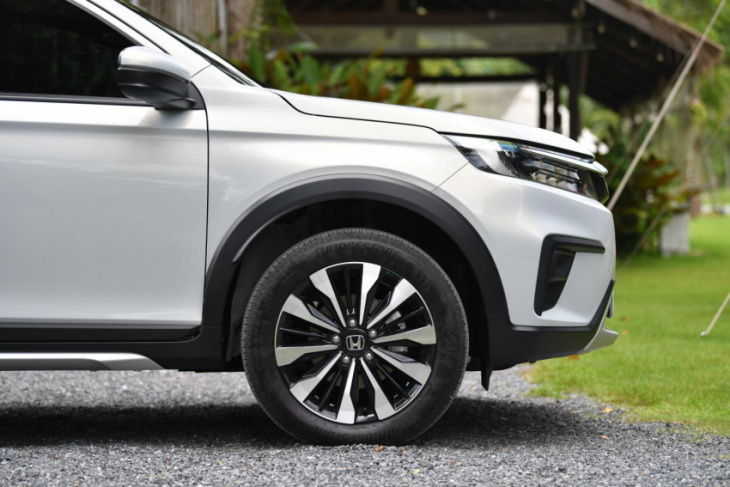 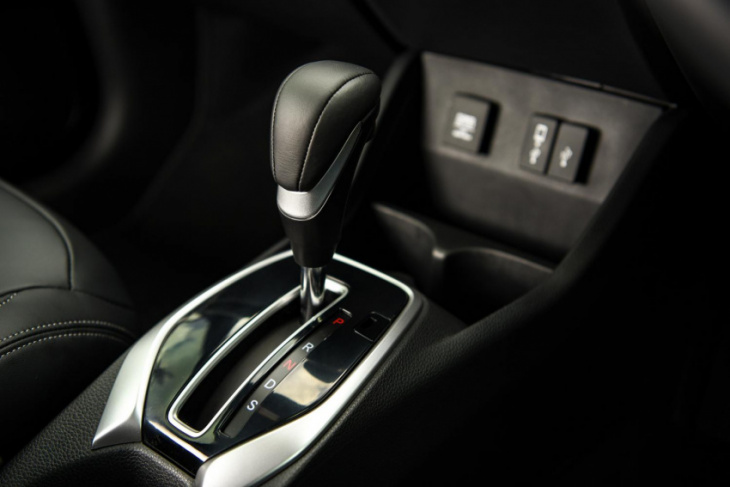 There are roof rails and a spoiler on the tailgate that looks a little weird but has a low loading lip that makes life easier. The rear LED lights should be improved — they have small light areas for the turn signals that are hard to see by others on the road.

The interior features piano black/silver trim and leather/PVC seat upholstery. There are some soft-touch areas on the door panels (with 1.5-litre bottle holders) as well as the front console, and the seats come with vibration absorption pads which serve as an aid to help improve ride comfort.

The leather-wrapped multi-function steering wheel looks good and provides a nice grip, but doesn’t come with reach adjustment, and none of the front seats are electrically powered, which is a minus for a vehicle in this price range.

The driver and second-row passengers get plenty of headroom — the third-row seats are more suited to children. The split-folding second-row seats tumble forward easily, but the front passenger seat cannot be folded flat for carrying extra-long objects.

Meanwhile, the dashboard is a disappointment coming with analogue metres and a small 4.2-inch TFT screen rather than a digital display, and a 7-inch touchscreen that looks outdated. There is Apple CarPlay and Android Auto plus voice control, as well as Bluetooth that won’t connect with my Samsung phone.

Two USB ports and a 12V outlet is offered up front while the second- and third-row passengers get only 12V outlets and no USB. 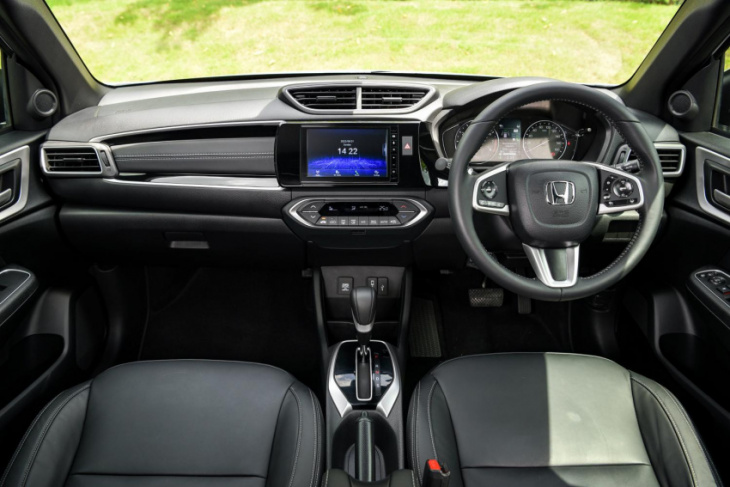 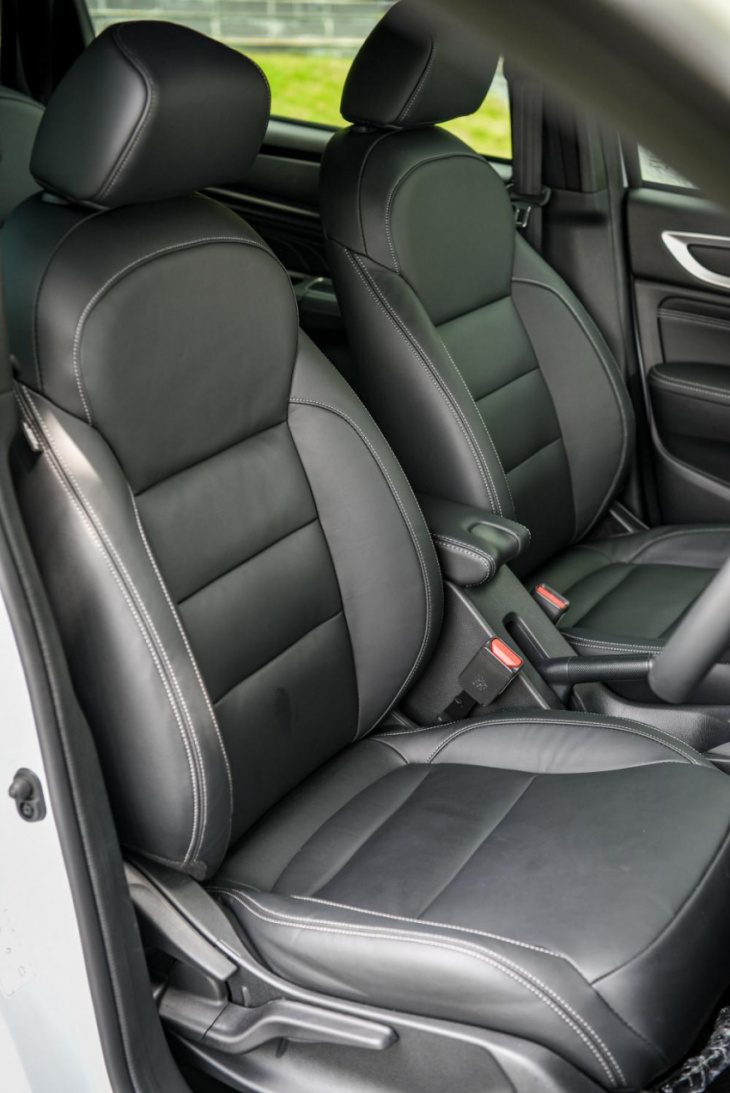 The E20-compatible four-pot motor delivers the type of performance you expect from a Honda engine, always eager to rev up and doesn’t beg to stop. The CVT isn’t that enjoyable to use though, but does feature shift paddles behind the steering wheel. The only complaint here is the rather loud engine noise that enters the cabin during hard acceleration.

Honda claims an average fuel economy of 16.1kpl, which is similar to what we achieved during a recent test drive event held from Bangkok to Saraburi.

The new BR-V gets front strut suspension with a stabiliser and torsion beam that had been nicely tuned. The ride is firm and the steering is refined, making it fun to drive through corners at pace. In fact, the BR-V has got quite good handling considering that it’s a mini MPV.

Apart from a wider wheelbase and tracks that result in a generally smoother ride, the ground clearance of the BR-V has also been increased to give it more versatility. Meanwhile, brakes are discs up front and drums at the rear offering a firm pedal feel. 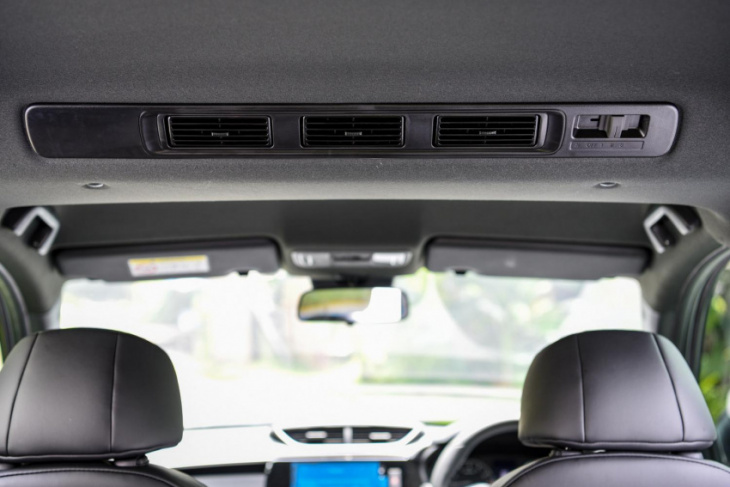 Honda engineers have done a great job with the new BR-V whether in terms of design, performance or coming up with a pretty comfortable interior. However, the pricing is also way up there, driving away potential customers to other brands with more affordable pricing (or even the baseline HR-V hybrid). 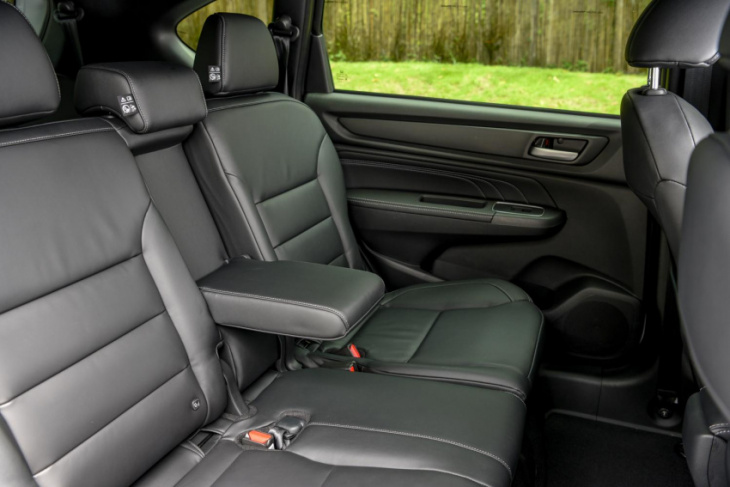 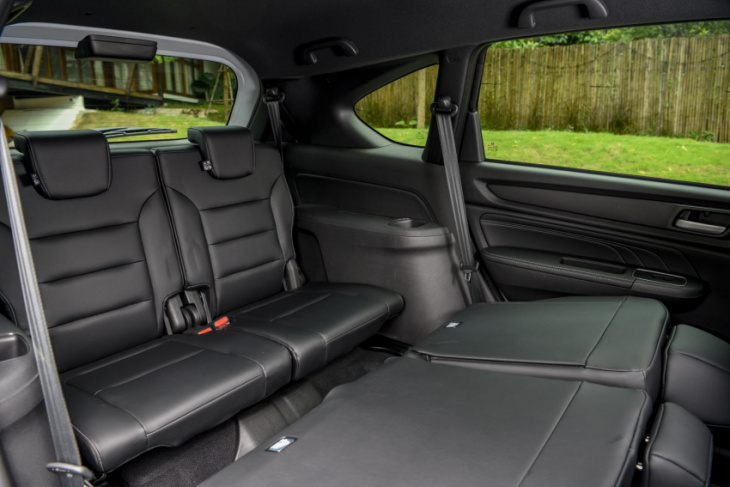 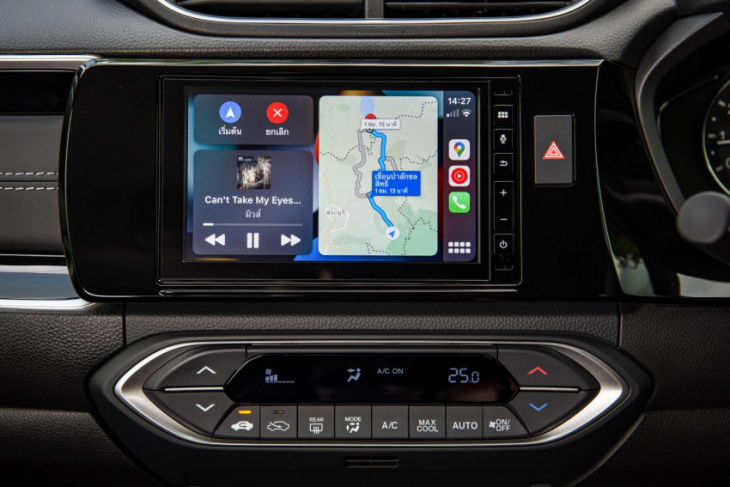 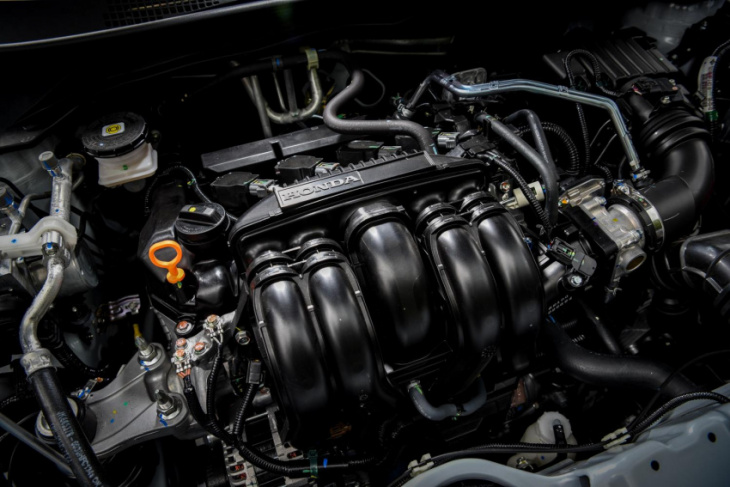 
View more: Got a few accessories for my Honda Jazz, including an engine sump guard

V variant shown The all-new has certainly been the talk of the whole country ever since it was launched in July. It has a waiting list that stretches around a year but as of September, close to 7,000 units have been registered in Malaysia. E variant shown This was ...

When the Drift King Keiichi Tsuchiya starts his own YouTube channel, you’re probably expecting nothing but tuned cars and exotic machinery going full throttle on the touge or one of the many circuits littering Japan but let’s not forget that the man is still very much human and like ...