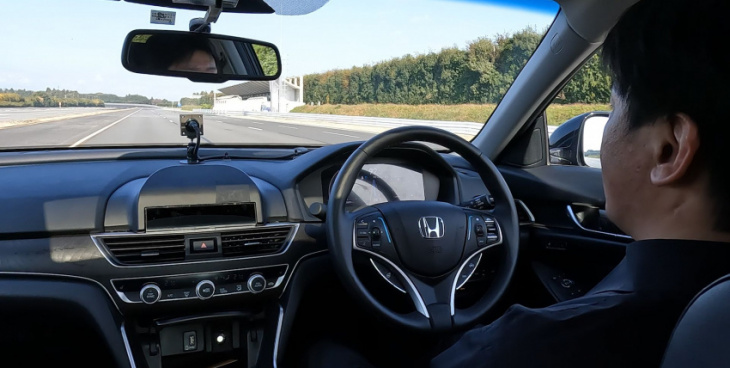 Nearly every manufacturer is engaged in developing autonomous driving capabilities. Manufacturers like Volvo are set on making artificial intelligence a co-pilot of sorts, allowing for constant monitoring and intervention, while companies like Ford have let go of the supposedly not-so-distant future of Level 4 autonomy. Honda wants its piece of the pie too, as it announces an expansion of its Honda Sensing technologies into Level 3 autonomy.

Honda Sensing Elite will be positioned as the flagship atop the Honda Sensing system hierarchy. With both of the new systems, Honda plans to add one across-the-board feature—motorcycle detection.

The company is aiming to halve the global traffic collision fatalities involving Honda motorcycles and automobiles by 2030. This addition is meaningful for motorcyclists, given the concerning statistics involving motorcycle fatalities and Tesla’s Autopilot.

Honda Sensing 360 will allow for hands-free driving, turning, and lane changes and will employ driver attention sensors and emergency support systems. If the car detects that the driver is impaired or incapacitated, the car will steer itself to a safe lane position and reduce speed all the way to a stop if necessary.

Additionally, Honda hopes to double down on common sense actions, like checking for cyclists or passing cars when opening doors, by adding an audible exit warning if a collision is imminent.

The automaker’s goal is zero fatalities involving Honda cars and motorcycles by 2050.

Honda Sensing Elite will take this one step further, with hands-off driver assistance becoming available during non-expressway driving. As opposed to Sensing 360, which can change lanes while maintaining speed and following distance, Elite will be capable of merging onto and exiting highways independent of driver inputs. Automatic parking will also be available.

Expanding its reach into ADAS is part of Honda’s growing traffic safety mission, with an end goal of zero fatalities involving Honda cars and motorcycles by 2050. Compared with its US and German counterparts, Honda has been slow to adopt autonomous technology, resembling its pace with electric vehicles as well.

Honda’s reluctance to dive into the EV segment has received criticism, but its prudence in the realm of autonomous technology could actually be a smart move. 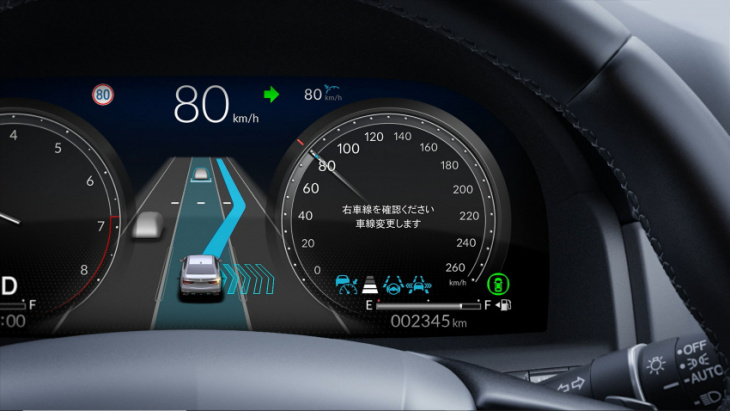 Ultimately, Honda’s system aims to compete with planned Level 3 expansions from General Motors’ Super Cruise and Ford’s BlueCruise, though it’s yet to be seen if Honda’s recent developments will keep up with its legacy counterparts.

The Japanese automaker hopes to ease its customer base into additional autonomous capabilities over the next decade, as educating consumers on self-driving technology becomes increasingly vital for a smooth rollout.

Some Hondas are in decent supply, while others are harder to find – particularly if you want a hybrid or high-performance model. Non-hybrid versions of both Civic hatch and HR-V small SUV are sufficiently plentiful, Honda says, as is the CR-V medium SUV. However, the Civic e:HEV LX and HR-V ...