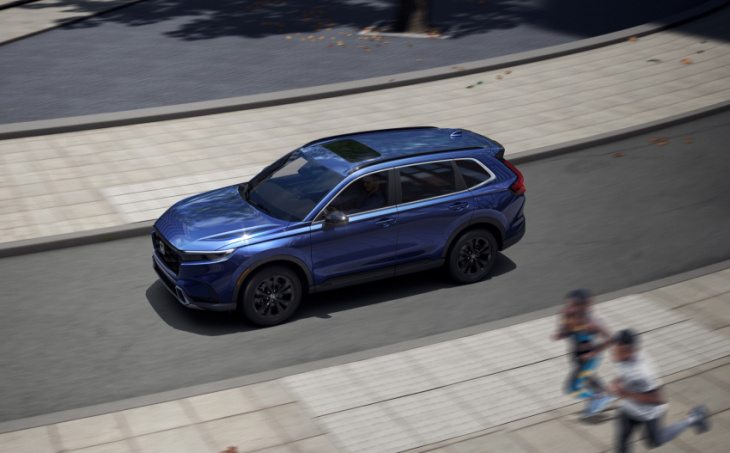 Honda will launch a version of its popular CR-V compact crossover powered by a hydrogen fuel cell, the automaker announced on Wednesday.

The hydrogen-sipping CR-V will arrive in 2024 and be built at the former plant of the Acura NSX supercar, located in Marysville, Ohio. NSX production came to an end at the specialist plant earlier in November.

In fuel-cell vehicles, hydrogen is combined with oxygen inside a fuel-cell stack in a process known as electrolysis. The only byproducts are electricity, which is used to power an electric drive system, and water, which is released to the atmosphere. 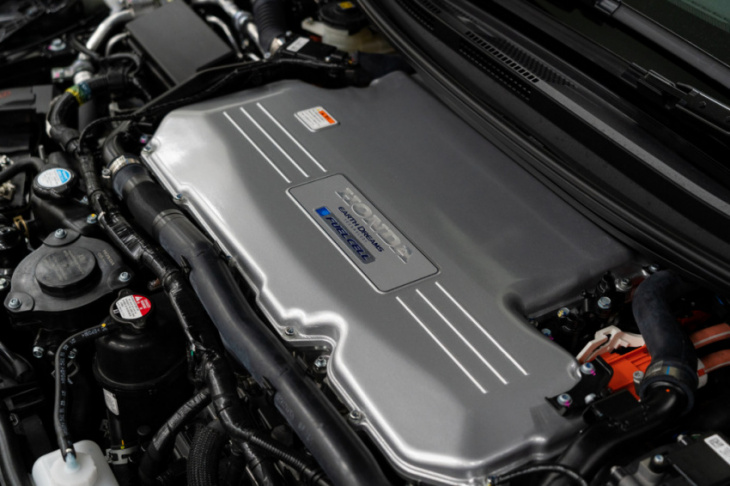 In the fuel-cell CR-V, Honda will also install a battery that the fuel cell can top up. There will also be a plug so owners can charge the battery at home, which will help alleviate the issue of the lack of hydrogen filling stations.

In this sense, the vehicle is like a conventional plug-in hybrid, but with a fuel cell instead of a gas engine. Mercedes-Benz had a similar design for its fuel-cell GLC-Class built in limited numbers a few years ago.

Honda has had a handful of fuel-cell vehicles on sale in the past, the most recent being the Clarity Fuel Cell that arrived for 2017 and bowed out last year. Honda is also a member of the Hydrogen Council, an initiative representing automakers and energy companies, and which aims to promote hydrogen. It’s all part of Honda’s plan to exclusively sell zero-emission vehicles by 2040.