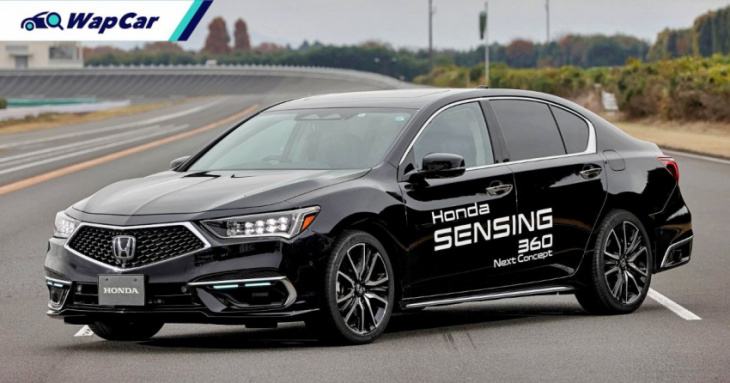 Depending on who you ask, and how fervent of a believer he / she is of Elon Musk, you will get a different as to who is ahead in the race to put autonomous driving car on the road. Tesla’s Full Self-Driving (FSD), despite Musk’s claims, is recognized by traffic regulation authorities in all major car markets to be no more than a Level 2 driver assistance system, meaning that it is no different from a regular Honda Sensing with Low Speed Follow (LSF).

The only internationally recognized road legal Level 3 autonomous driving technology is Mercedes-Benz’s Drive Pilot fitted to the and (feature is not offered in Malaysia though, mostly due to our poor road markings).

The Honda Sensing Elite with Traffic Jam Pilot function in the Honda Legend is also a Level 3 technology. In fact, it is the world’s first to be homologated (in November 2020) and therefore the first road legal Level 3 system. However it’s only recognized by the Japanese government. It has yet to receive international approval.

Now, Honda has announced that it will rollout Level 3 autonomous driving technology, now packaged under the Honda Sensing 360 name, in China before 2022 ends. Honda Sensing 360 will also be introduced to other international markets starting 2024. 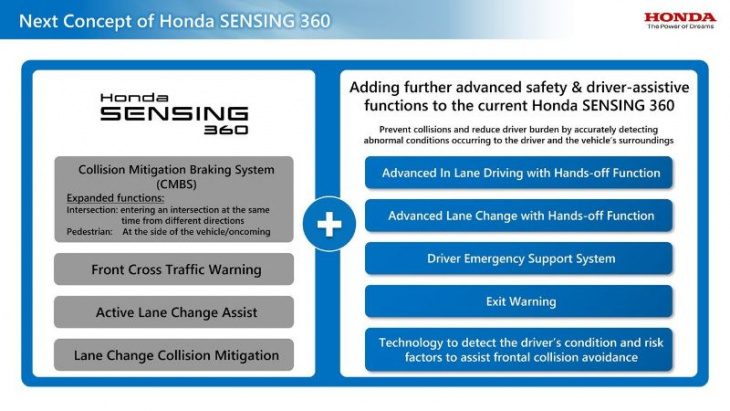 Since the feature is still pending regulatory approval for export markets, Honda is careful in claiming it to be a Level 3 feature for markets outside of Japan, describing it as a technology that “leverages technologies amassed through the development of Level 3 autonomous driving technology.”

Compared to the regular Sensing fitted on local models like the , , and , this upgraded Honda Sensing 360 allow for hands-free driving on highways (regular Sensing’s LKAS will cut off if driver does not hold the steering wheel for 15 seconds), as well as hands-free lane change.

To do this safely, the car has a camera pointed at the driver. It’s constantly detecting the driver’s eye movements and alertness. This is to comply with UN regulations governing autonomous driving technology, so incidents like sleeping drivers in a moving car cannot happen. Still, there are reports of Tesla owners defeating this safety measure in their cars, so it is left to be seen if human stupidity will trump technology.

Honda did not say which model in China will be the first to feature this upgraded Honda Sensing 360, but it’s likely to be for its next e:N series battery EV model.