Honda Releases New Colors For The CB650R And CBR650R In Europe 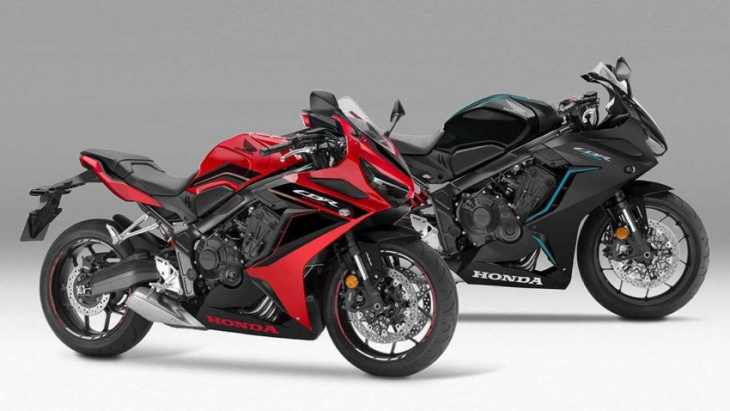 Ever since hitting the market in 2019, the Honda CB650R changed the landscape of the 650cc class of naked bikes. Previously dominated by machines like the Kawasaki Z650 and Yamaha MT-07, the addition of the CB650R raised the bar in terms of features, performance, and not to mention style. For a bit more money, you could get yourself a retro-style naked bike with a four-cylinder engine. 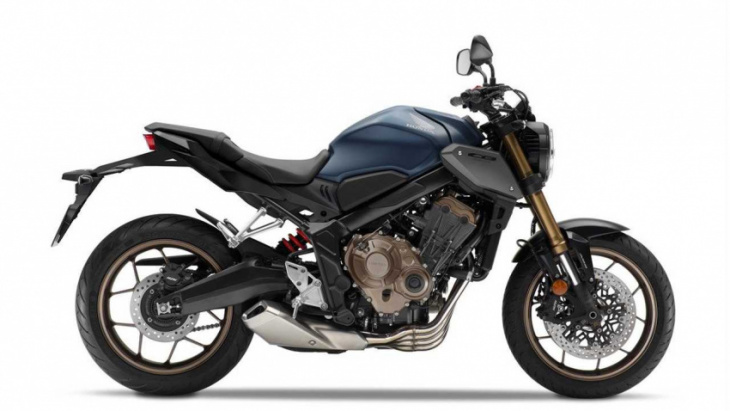 At that time, the CB650R was the only bike in its class to sport an inline-four. On top of that, it had more premium components such as Showa BPF forks and Nissin brakes. Needless to say, Honda struck a chord with the CB650R, and the bike has gone pretty much remained unchanged since its launch back in ’19. The same is true for the 2023 model, as Honda has yet again slapped on some new paint and called it a day. More specifically, Honda has released the 2023 CB650R in two new colors consisting of Matt Dim Gray Metallic and Matt Gunpowder Black Metallic. The existing Candy Chromoshpere Red and Matt Jeans Blue Metallic will still be available.

What’s interesting is the Matt Gunpowder Black Metallic colorway, which is something a lot of CB owners have been wanting out of the factory. It features an all-black motif with subtle red accents on the wheels. Even the cam cover, engine cases, forks, levers, and footpegs have been blacked out to match the aesthetic. 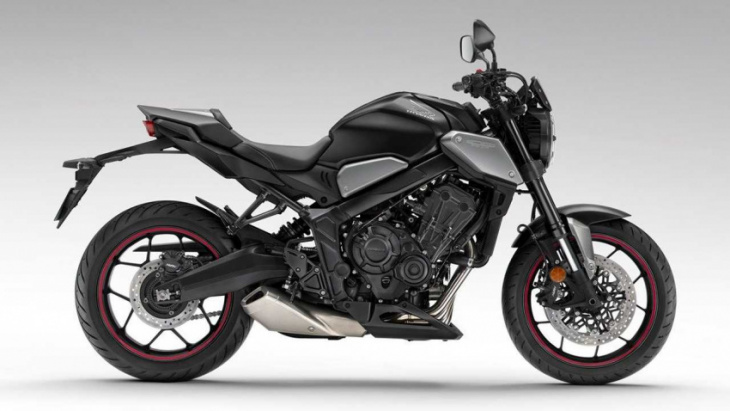 Up next, the CBR650R gets similar treatment with its neo-retro naked sibling. The bike gets visual updates in the form updates to the Grand Prix Red and Matt Gunpowder Black Metallic colorways. More specfically, the updated models feature blacked out engine cases and cam covers as well as redesigned graphics. New blue highlights that contrast with the black paintwork give off a sporty vibe on the black bike, while the red bike gets a new black front fender and belly pan with a red Honda logo reminiscent of that of Honda’s race bikes. 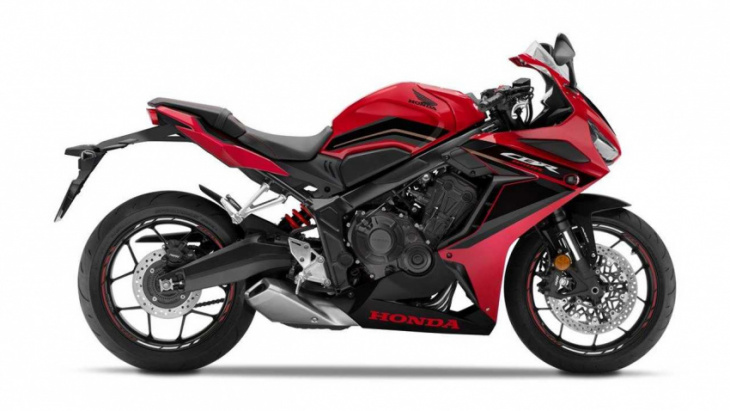 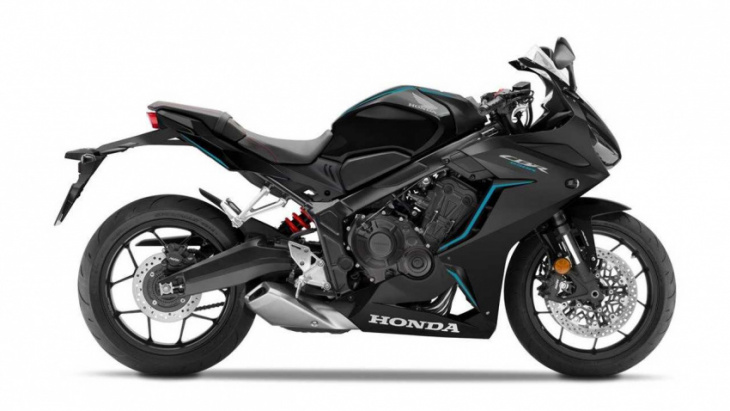 Keyword: Honda Releases New Colors For The CB650R And CBR650R In Europe


View more: The most reliable car makers in the UK - Ford, Honda, Toyota and more

Honda is phasing out the Jazz, WR-V and 4th-gen City as these models are reaching the end of their lifecycle. Honda will not upgrade its existing diesel engines to comply with the Real Driving Emissions (RDE) norms. As a result, the carmaker will be phasing out diesel engines in ...


View more: The 2024 Honda Prologue Could Exceed Expectations Based on New GM EVs

The trademarks are stacking up, but what's it going to look like?

Ordered a Honda? Not long left to wait, HMSB on track to hit 80k-unit sales goal