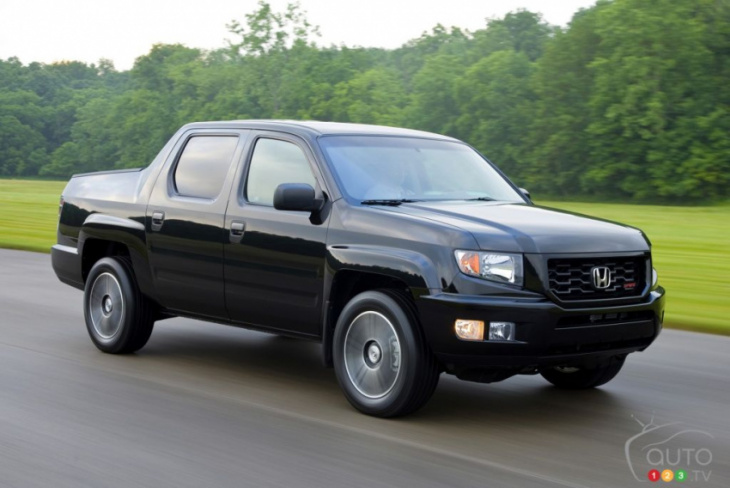 Honda is recalling more than 112,000 first-generation Ridgelines (2006-2014) in the United States, and close to 32,000 more in Canada, due to a problem with the gas tank. Take note that the campaign affects models that are located in colder regions of North America, where use of road salt leads to corrosion issues.

Honda Canada confirmed to us that in total, 31,908 owners across the country are having their Ridgelines recalled.

According to the National Highway Traffic Safety Administration (NHTSA), the area where the fuel tank mounting straps are located could corrode and separate from the rest of the chassis. If the fuel tank is no longer attached, damage from undercarriage impact could cause a fuel leak and possibly a fire.

The U.S. states affected by the recall are Connecticut, Delaware, Illinois, Indiana, Iowa, Kentucky, Maine, Maryland, Massachusetts, Michigan, Minnesota, Missouri, New Hampshire, New Jersey, New York, Ohio, Pennsylvania, Rhode Island, Vermont, Virginia, West Virginia, the District of Washington and Wisconsin. Salt used on the roads in the winter can build up on the rear frame and cause the corrosion described in the recall. 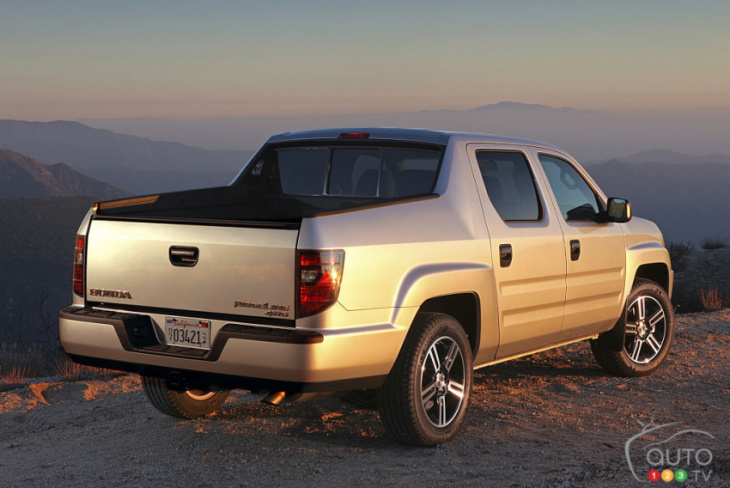 To fix the problem, dealers will attach a reinforcement and apply an anti-corrosion solution. The U.S. recall states that if the vehicle is too damaged to be repaired, the dealer may offer to buy it back. Owners who have already paid to have the repairs done may be reimbursed. The exact procedure in Canada remains to be confirmed for the moment.

Dealers were notified of the problem on June 17. Owners of affected vehicles will be notified beginning August 1.

To determine if your vehicle is damaged, you can always perform a visual inspection. Also, there may be a noise coming from that area of the vehicle when you are driving. 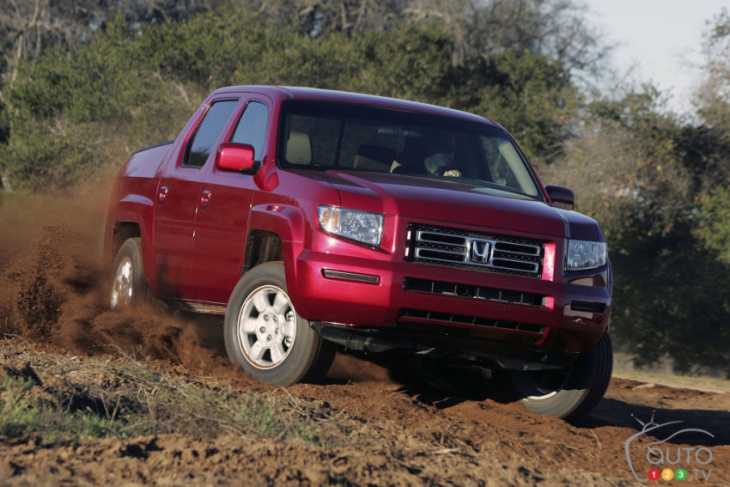 Honda just announced that it will be making a hydrogen-powered CR-V in 2024. Where the hydrogen CR-V is being produced, though, is arguably just as interesting as the vehicle’s presence. If you had Honda’s Performance Manufacturing Center (PMC) on your bingo card, congrats! We’ve long wondered what Honda would ...


View more: Honda announces a hydrogen-powered CR-V is coming in 2024

Honda is recalling more than 115,000 Ridgeline pickups to address an issue that plagues those who actually use their trucks to do truck things. Per the company’s notice to NHTSA, opening and closing the tailgate on 2017-2019 model Ridgelines can damage a wiring harness that carries the signal for ...

Who said the CR-V had to be boring?

TOKYO — Honda said it is developing Level 3 self-driving capability to function at any speed below legal limits on highways by the second half of the 2020s as it strives to eliminate traffic deaths involving its vehicles. Honda in March 2021 became the world’s first carmaker to sell a ...

Honda is adding a slew of new features to its driver-assistance system known as Sensing 360 as part of a goal to eliminate fatal traffic collisions involving Honda by 2050. According to Honda, nearly 7 million vehicles on the road today are equipped with Honda Sensing 360 and its ...

Honda will launch a version of its popular CR-V compact crossover powered by a hydrogen fuel cell, the automaker announced on Wednesday. The hydrogen-sipping CR-V will arrive in 2024 and be built at the former plant of the Acura NSX supercar, located in Marysville, Ohio. NSX production came to ...


View more: Next Honda Sensing 360 to pull ahead of Tesla FSD? World's first L3 autonomous driving to launch in China