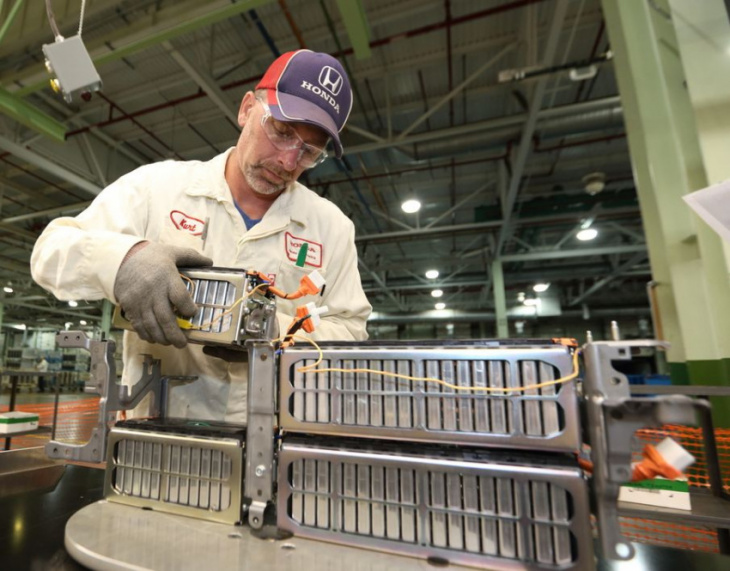 Battery makers are looking to increase production in the US where a shift towards electric vehicles (EV) could increase as the country implements stricter regulation and tightens tax credit eligibility.

The investment is expected to be on a scale of several hundred billion yen, the report added.

Both Honda and LG Energy Solution declined to comment when contacted by Reuters.

The US government has been pushing policies designed to bring more battery and EV manufacturing into the country.

California announced a plan last week requiring all new vehicles sold in the state by 2035 to be either electric or plug-in electric hybrids.

Honda and LG Energy Solution will establish a joint venture to start producing lithium-ion batteries in Ohio, where Honda’s main factory is located, according to the report, adding they are aiming to start construction in 2023 and mass-production in 2025.

In July, Panasonic Energy Co, a unit of tech conglomerate Panasonic Holdings Corp and a major Tesla Inc supplier, said it had selected Kansas as the site for a new battery plant with investment of up to US$4 billion.

Earlier this year, Honda laid out a target to roll out 30 EV models globally and produce about 2 million EVs a year by 2030.