Honda has announced a raft of organisational and operational changes aimed at accelerating the company’s electrification efforts.

The organisational changes include a new business arm to merge the electrification efforts across its automotive, motorcycle, and power product businesses, and the consolidation of global markets which will see markets such as Australia grouped with a number of other regions.

Honda’s electrification efforts seem to be focused on the Chinese and North American markets, two regions which will remain independent while the rest will be thrown into the Associated Regions category as part of the “reorganisation of regional operations”. 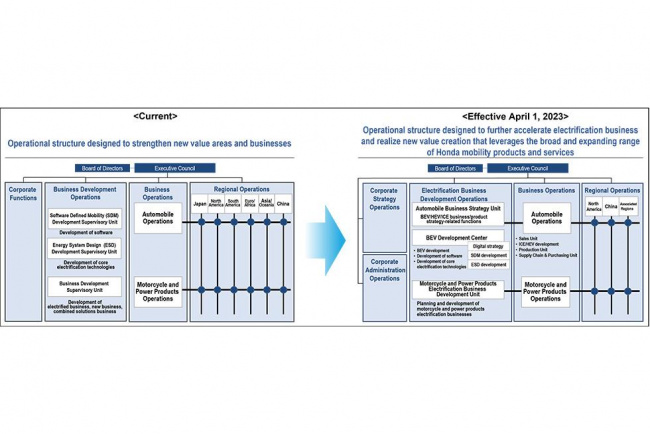 The Associated Regions category encompasses what seems like a very wide range of markets including Oceania, Japan, Asia, South America, and Europe, but Honda claims the move will “strengthen regional operations” according to their complementary strategies.

A Honda spokesperson told Reuters the company’s vehicle line-up in North America and China will be mid-to-large size, whereas it would be small-to-mid-size in other regions.

The creation of the new Electrification Business Development Operations arm will bring together the business and product strategy of Honda’s automobile, motorcycle, and power products (such as generators) into a single corporate arm, a move which the company hopes will increase the speed of EV development. 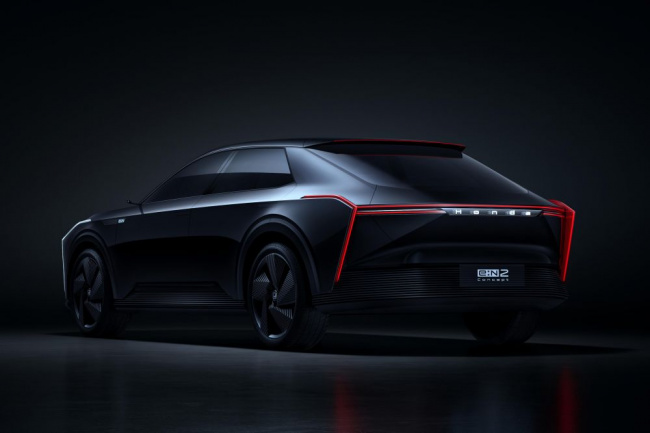 The Japanese automaker is making adjustments with an aim to bolster its commitments made to electrification last year, which included setting a goal of carbon neutrality by 2050.

In April 2022 Honda pledged five trillion yen, around A$53 billion, towards the electrification of the brand.

Honda also announced its plan to introduce 30 electric vehicles globally by 2030, 10 of which will be in China by 2027, along with a production goal of more than two million EVs annually. 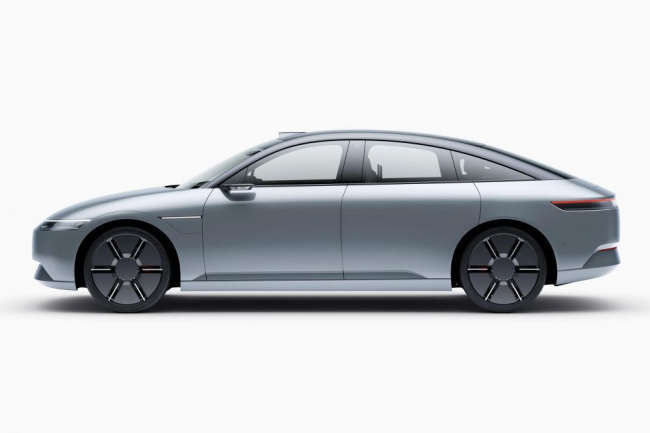 By 2026 Honda will “begin adopting” its own e:Architecture, a combined hardware and software platform for electric vehicles.

As every automaker scrambles to successfully electrify its offering in line with various regional sustainability demands, Honda has taken to partnering with external brands such as General Motors and Sony to solidify its electrified lineup.

Afeela, the joint EV brand between Sony and Honda, recently unveiled a sleek sedan concept vehicle scheduled for production in 2025, and Honda’s Chinese division has provided glimpses of a number of concept vehicles such as the e:N2 which are set to arrive within the next 5 years. 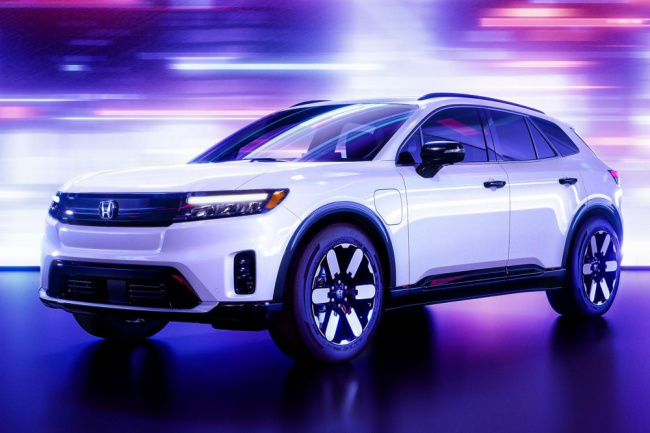 Honda has also revealed its upcoming Prologue, to be built and sold in North America, which shares its Ultium underpinnings with GM products like the Cadillac Lyriq.

The Japanese manufacturer has announced that it plans to sell only electric and fuel cell vehicles by 2040.

Honda says the move is intended to position the company as a recognisable brand in the electrified era of the automotive industry.