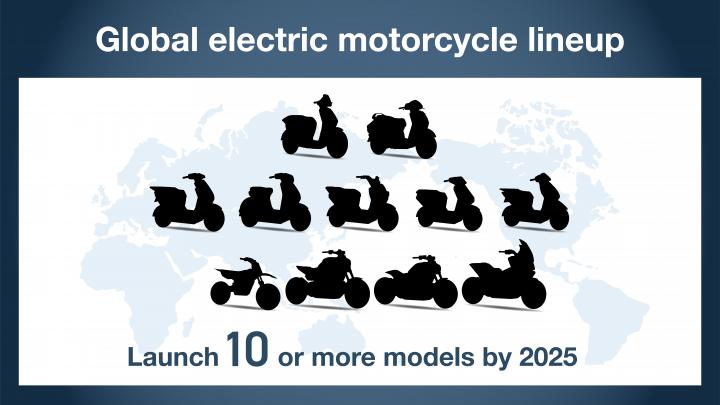 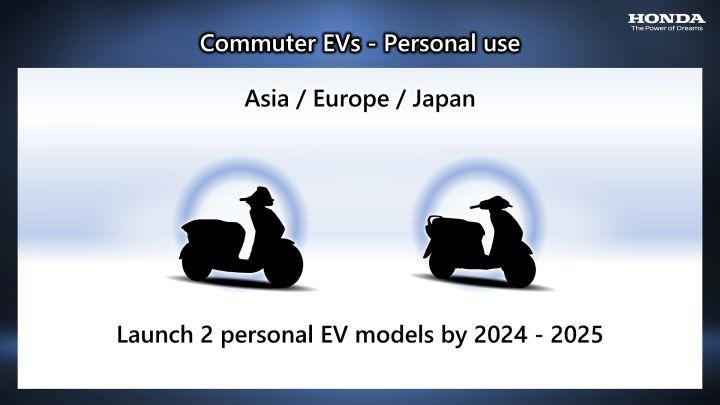 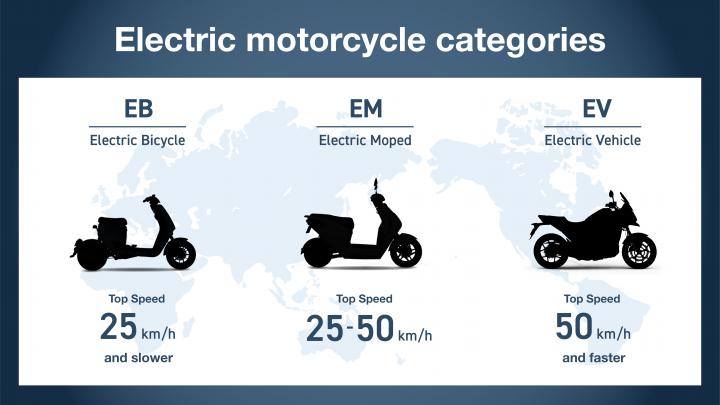 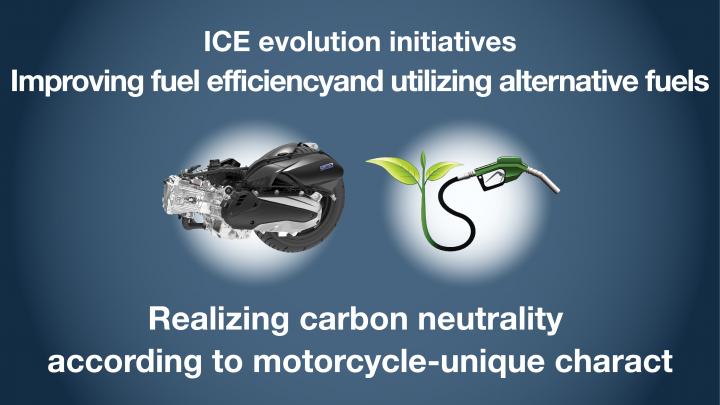 The Activa Electric could be Honda’s first electric scooter for the Indian market.

Honda has revealed its future product plans for the global market. The bike maker will introduce 10 new products, including electric scooters and flex-fuel bikes by 2025.

Honda has lined-up two e-scooters for the Asian, European and Japanese markets. While product details are scarce, the image released by the company appears to show an Activa-based e-scooter. The second model seems to be a sporty and compact e-scooter. Both EVs will be launched by 2024-25.

Honda is likely to foray into the electric 2-wheeler segment with the Activa Electric. It could be offered with a swappable battery and will take on the likes of the Bajaj Chetak and the TVS iQube.

Honda is also working on flex-fuel models for the Indian market. The company will launch E20-compatible models in 2023. Bikes capable of running on E100 (100% ethanol) are expected to debut in 2025.