Honda cuts production in Japan by up to 40%; affects Civic, HR-V, Jazz, among others 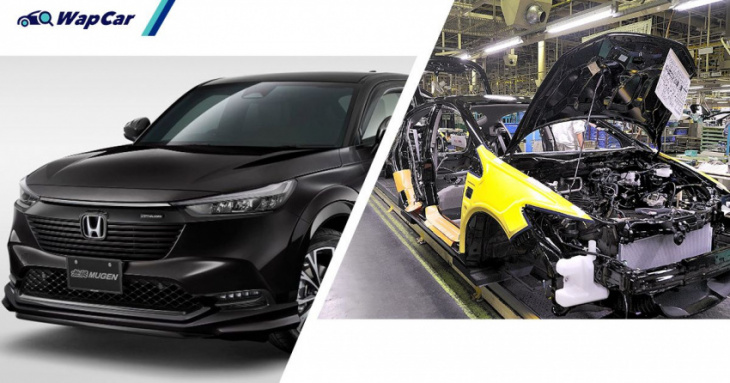 Two Honda plants in Japan will reduce production by up to 40 percent for the rest of this month, for reasons owing to supply chain and logistical problems. 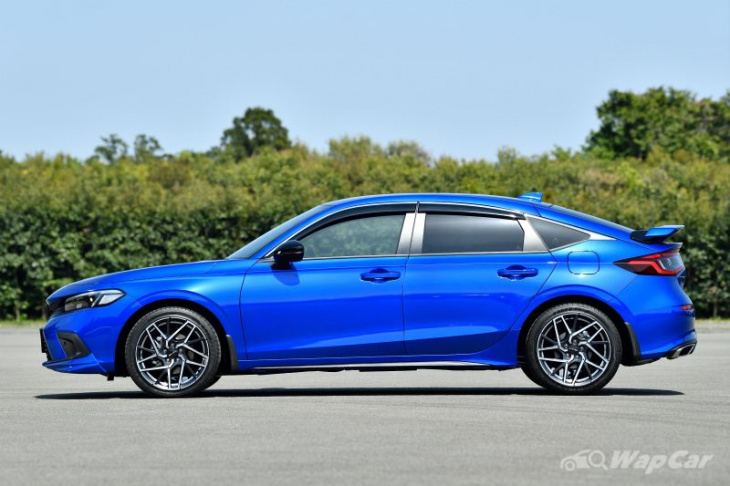 Japan only gets the Civic Hatchback variant

The Yorii, Saitama prefecture plant which builds the , , and Honda e electric vehicle (EV) looks to cut output by 40 percent this month, while other Suzuka plant that puts together the Fit () and will see production lines cut back by about 20 percent. 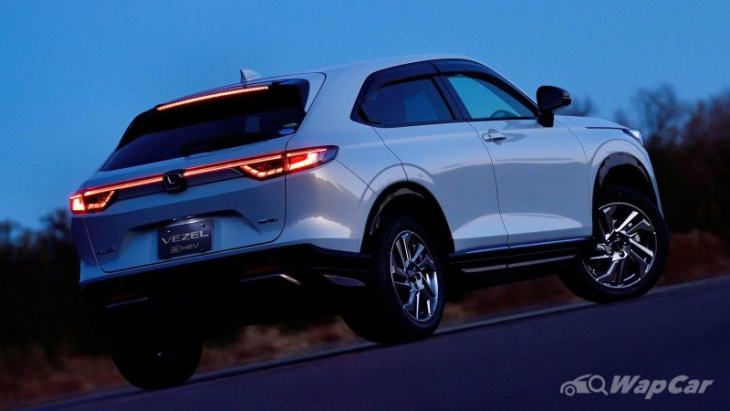 A hot-seller in Japan just as it is here too

And it's taking its toll on delivery times too. Customers in line for any of these models have a waiting period of more than six months, while a smaller segment of models (, Insight, and CR-V, for example) can be delivered in one month. 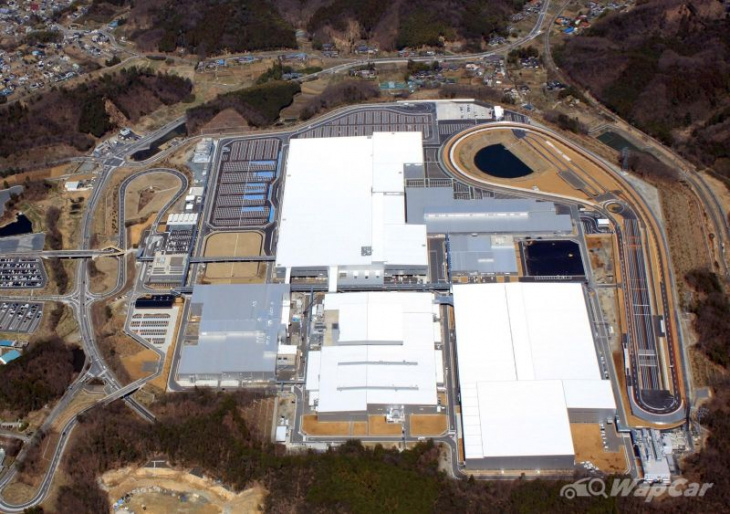 Honda's Yorii plant, near Saitama. One of the affected ones

Recall that production in these two plants were normal as early as June this year, but adjustments were made again in July. The carmaking giant cites delays in receiving parts and logistics on Covid-19 outbreaks, as well as semiconductor shortages as big reasons to this disruption. 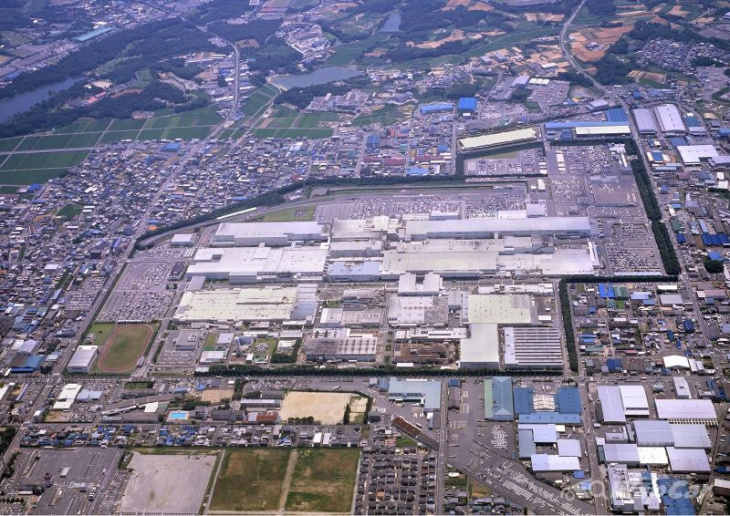 Honda's Suzuka base is a sprawling facility

This production dial-back is a bleak reminder that the persistent shortage of chips and supply chain disruptions that ouccured in the first half of the business year is still present, and automakers may not be able to boost production volumes in the latter half of 2022 due to these issues. The Fit Crosstar. This is in Malaysia, and can be read about below

Meanwhile, Toyota is still rather optimistic about things, maintaining its record global vehicle production target of 9.7 million for the current financial year to end March 2023. The company says their production and sales outlook is set to improve from August onwards.

In August, it said that they expect to produce 850,000 vehicles in September, and depending on parts supply and personnel, aims to raise the number through November, reports Reuters.

Keyword: Honda cuts production in Japan by up to 40%; affects Civic, HR-V, Jazz, among others