Honda City, Accord now offered with new colours in Malaysia 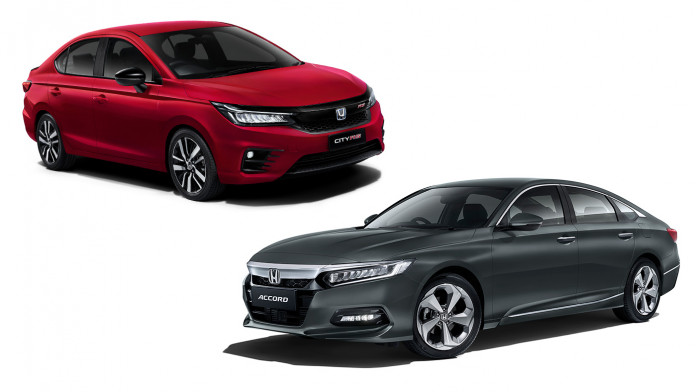 Honda Malaysia has updated its exterior body colour offerings on two of its sedan models, the City and Accord. Ignite Red Metallic and Meteoroid Gray Metallic joins the colour palette for the Honda City, while the Accord only gets the latter. 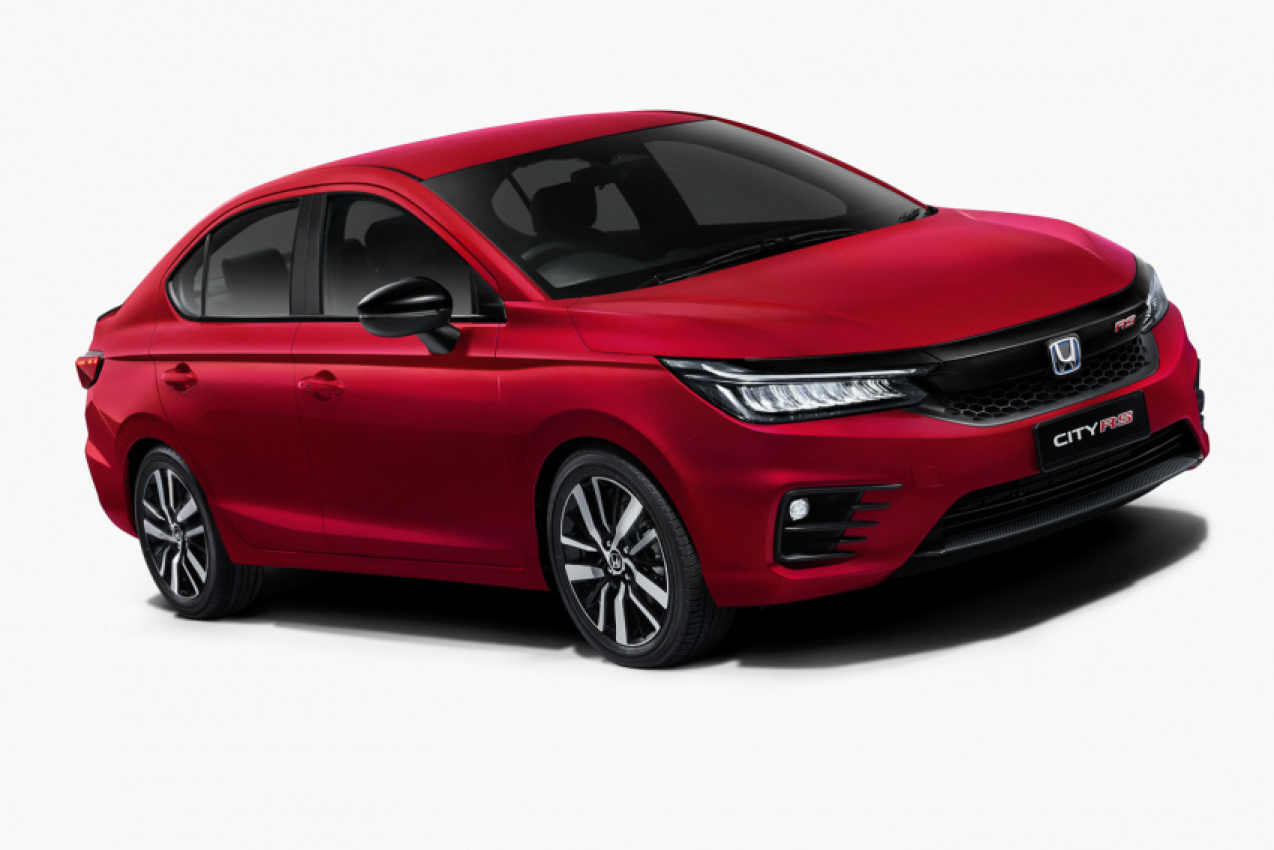 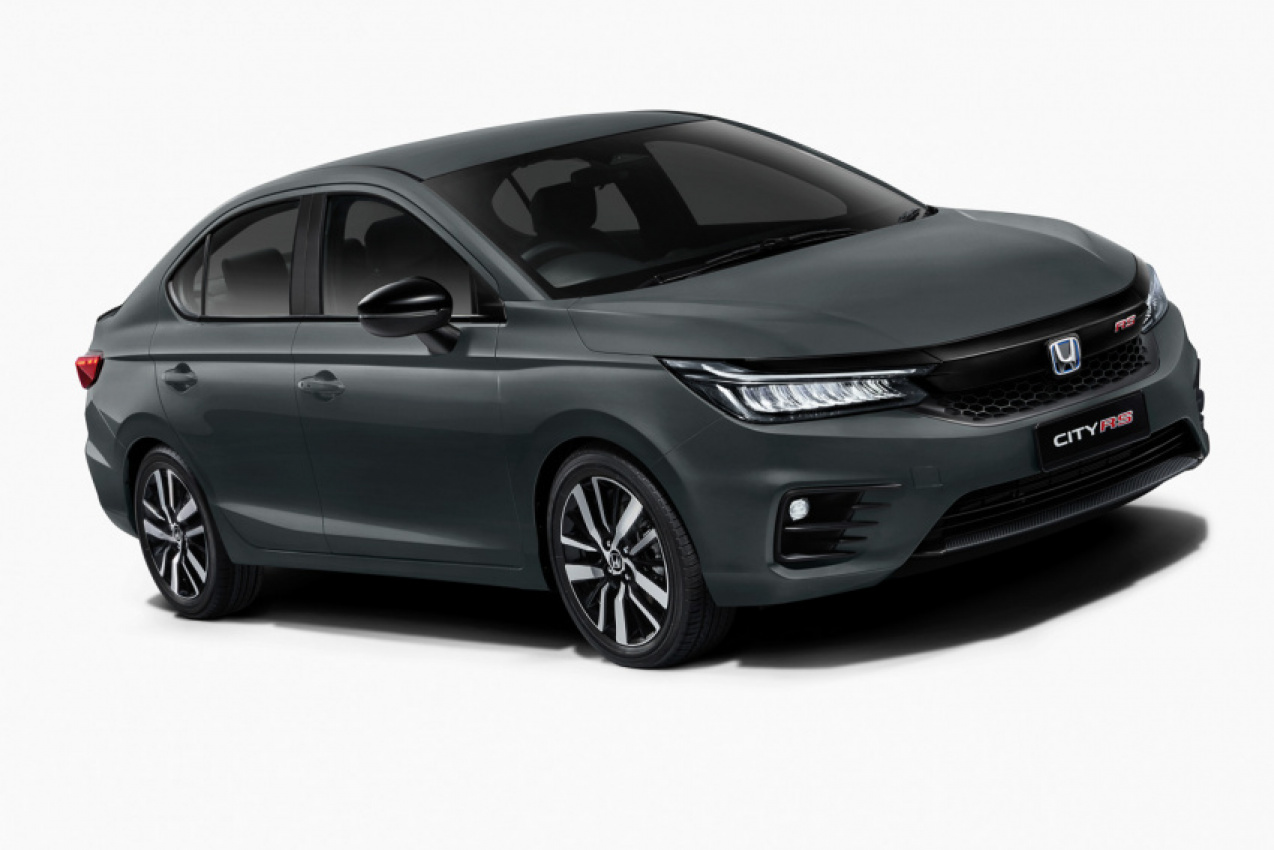 Honda Malaysia Managing Director and Chief Executive Officer, Madoka Chujo said, The Ignite Red Metallic and Meteoroid Gray Metallic colours were introduced in the All-New City Hatchback for the first time. Both colours have been well accepted by the market and we expanded the new colour options to the All-New Civic.

“To further excite the market, we are now offering these new colour options in the City and Accord as well. The new colours further emphasise the styling of the City and elevate the sleek profile of the Accord. We will continue to enhance our products to deliver the Joy of Buying to the customers.” 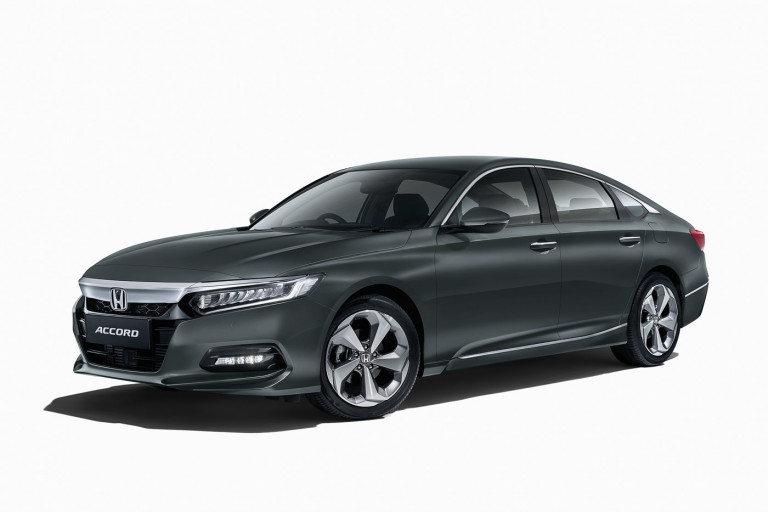 The Honda City was launched here in Malaysia back in October 2020, with four variants on offer. Powering the range-topping RS variant is Honda’s i-MMD hybrid system, featuring a 1.5-litre atkinson cycle engine and a traction electric motor that makes 108 hp and 253 Nm of torque.

As for the other three variants, they’re powered by a 1.5-litre naturally-aspirated 4-cylinder engine that makes 121 hp and 145 Nm of torque, with drive transferred to the front wheels via a CVT gearbox.

To date, Honda Malaysia has sold over 32,500 units of the fifth-generation City, with the B-segment sedan even taking the crown as the company’s best-selling model in January and February of 2022, contributing 38% to the company’s total sales during that period.

As for the Accord, the all-new 10th-generation model was launched here in February 2020, powered by a 1.5-litre turbocharged engine making 201 hp and 260 Nm of torque – a figure the company claims is higher than what most 2.4-litre naturally aspirated engines make. Since launch, The company has delivered over 2,200 units to Malaysian owners.

Pros and Cons: 2022 Honda City RS - Excellent fuel economy, but at a price

Glaring error in my Honda City insurance; policy says its for an Amaze