$800 is all it takes to commute in style with the CityScape. 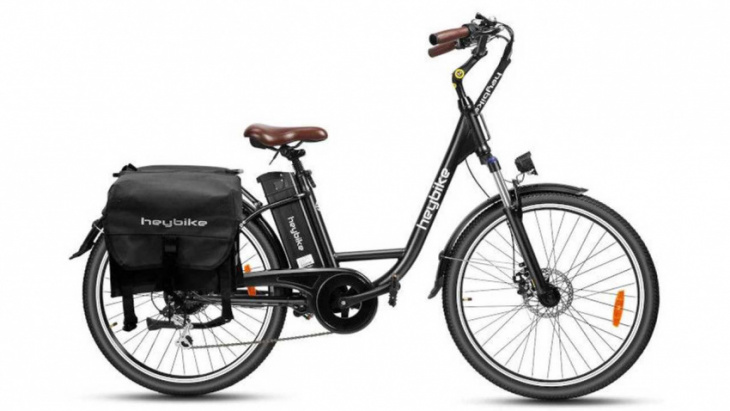 When I hear the term “city bike,” I always think of the classic cruiser bicycles complete with a step-through frame and basket up front. These days, however, city bikes have transformed into much more versatile, performance-oriented machines. Indeed, this has gone even further with the advent of electric bikes, with so-called “city bikes” now churning out upwards of 500 watts of thrust.

That being said, what we have here can in fact be described as a throwback electric bike, adopting some of the classic styling of the classic cruiser bike with the modern amenities of electric bikes. It’s called the Cityscape, and it’s made by Heybike, a brand that’s built a name for itself thanks to its affordable yet impressive electric bicycles. So, for starters, $800 is all you’ll need to shell out for the Cityscape, and that’s hardly more than you would for a non-electric commuter from a top-shelf name brand. 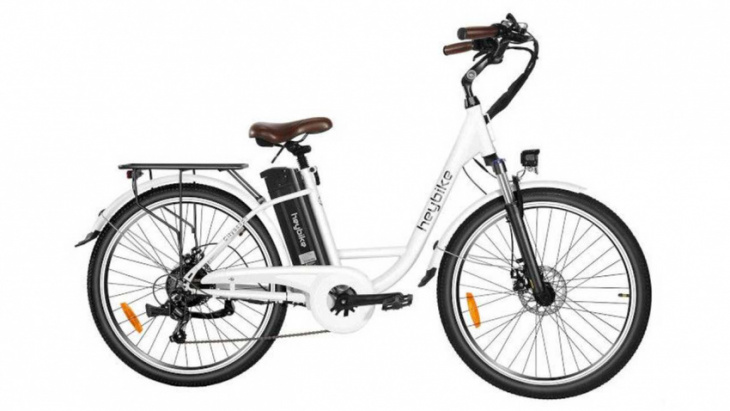 The Cityscape naturally features a rather barebones construction, and has a step-through frame making it easy for riders of all shapes and sizes to swing a leg over it and get going. On top of that, the Cityscape even features a suspension fork, which soaks up some of the bumps on the road translating to a much smoother ride for you and your cargo. Speaking of cargo, the Cityscape has built-in cargo capabilities in the form of a rack at the back and panniers on the sides. I’m sure you can even fit a basket up front to complete the classic cruiser look, too.

From a performance perspective, the Cityscape offers just the right amount of punch to get you climbing the steepest hills around town. With a 350-watt hub motor, riders can choose between three levels of assist, with the highest level good for an assisted top speed of 19 miles per hour. Range-wise, Heybike claims up to 40 miles on a single charge of the built-in 36V, 10-amp-hour battery pack. The Cityscape also has a throttle, allowing you to ride pedal-free for up to 25 miles, depending on riding conditions, of course.

Overall, for $800, it’s hard to fault the Heybike Cityscape. Sure, it isn’t the most high-tech, and it certainly isn’t the most performance-oriented e-bike in the market. However, for the average person looking for a cheap, dependable, no-frills commuter to take them to work or school on the daily, the Cityscape could very well fit the bill.