Hertz in mega EV deal with General Motors, Uber to drop ICE from key fleets by 2030 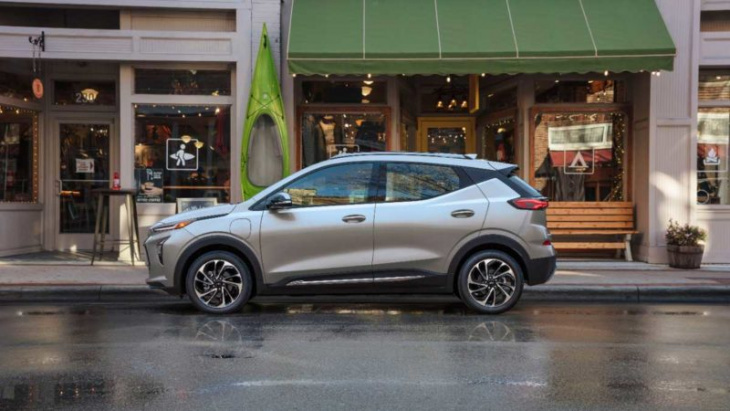 Hertz and GM have announced plans for a large-scale expansion of their EV rental and charging programs, in what promises to be a huge win for both customers and the planet.

At the same time, rideshare giant Uber has stated that by 2030 it will phase out all ICE (internal combustion engine) vehicles from its fleet.

The Hertz and General Motors deal will see Hertz purchase up to 175,000 Chevrolet, Buick, GMC, Cadillac and BrightDrop EVs over the next five years.

It is possibly the largest single uptake commitment of EVs by a fleet customer and quite likely also the broadest. It follows Amazon’s statement it would buy 100,000 electric vans from EV start-up Rivian, and Hertz’s commitment to buy 100,000 Model 3s from Tesla.

The agreement will see electric vehicle General Motors deliver EVs to Hertz up until 2027, saving approximately 1.8 million metric tonnes of carbon dioxide equivalent emissions based on an estimated 12.8 billion kilometres worth of distance covered by the EVs.

Uber to remove ICE from key fleets by 2030

In another big win for clean transport, Uber boss Dara Khosrowshahi has said that the rideshare government plans to go all-electric by 2030.

In a statement to CBS News, Khosrowshahi said: “We have a target to be fully electric in the US, Canada, and Europe.”

Importantly, excludes hybrids. If a driver cannot access or buy an electric vehicle, he says they will not be allowed to use the platform to offer taxi services.

The rideshare company already offers a 50% discount on fees for drivers who go electric. In April, Uber partner Splend also secured a $150,000 cash boost to transition to electric vehicles. It has since also cut a deal to roll out Polestar 2 fastbacks into its fleet of rideshare subscription vehicles.

The wild-looking all-terrain Lamborghini Huracan Sterrato has finally made its world debut, and it is rather historical for two things. It is the Lamborghini’s and the world’s first all-terrain supercar (beating Porsche to the game), but also the last Lamborghini to be purely petrol-powered. With only 1,499 units planned ...


View more: The Lamborghini Huracan Sterrato is the first, but also the last of its kind – 1,499 units only

The online retail giant is leveraging cargo e-bikes and walkers to fulfill more and more deliveries.