Heavy rain measuring up to 900 mm expected from October onwards, you should start preparing for floods 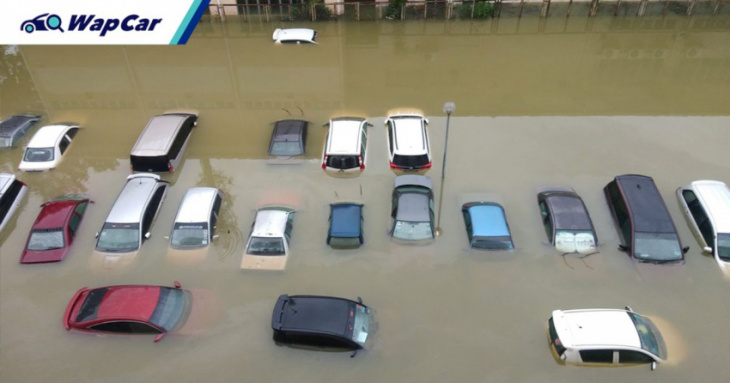 Malaysians are warned to prepare for floods over the next six months (October to March). The Meteorological Department (MetMalaysia) has forecasted an average rainfall of around 100 mm to 900 mm in November during the north-east monsoon period and La Nina episodes for most states in Peninsular Malaysia.

Dr Mazlin also reminded everyone of the devastating effects of the flood that hit areas of greater Kuala Lumpur in December last year. The floods in several states resulted in the evacuation of 19,711 families with an estimated loss of at least RM 20 billion.

To avoid another situation like this, Dr Mazlin stresses that achieving success in flood risk preparedness and management requires top-notch collaboration and cooperation among relevant stakeholders, especially at the local level. 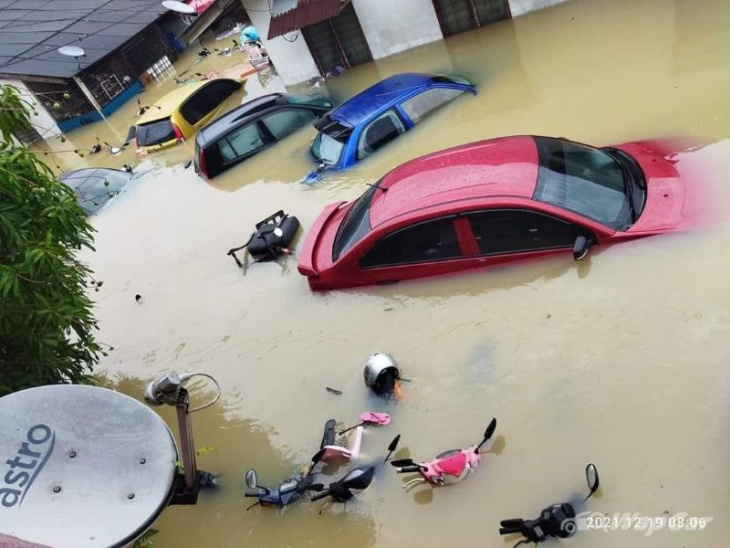 Effective decision-making by local governments is also an important part in preventing another devastating situation. Their decisions must be made according to data and information from multi-stakeholder groups for better flood risk preparedness and management.

As it is, the Federal Government has already allocated about RM 8 million for preparations against the potential impacts of monsoonal floods and flash floods anticipated to happen from October 2022 to March 2023. 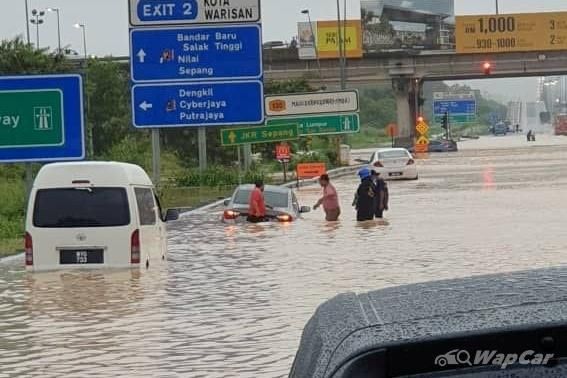 The disaster management committee is responsible for carrying out rescue operations as well as providing assistance to victims affected by natural disasters in their respective locations. 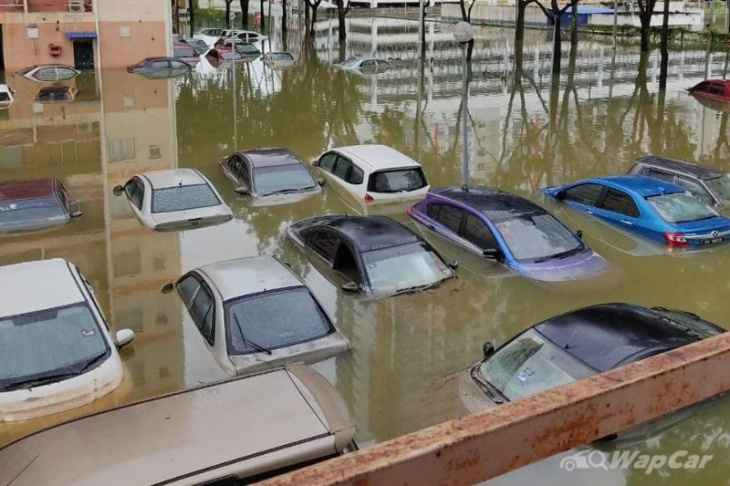 Having them activated earlier would mean starting the coordination processes of immediate response services in all disaster-prone areas such as preparing the food supply, as well as essential items like baby and adult diapers for babies and senior citizens. 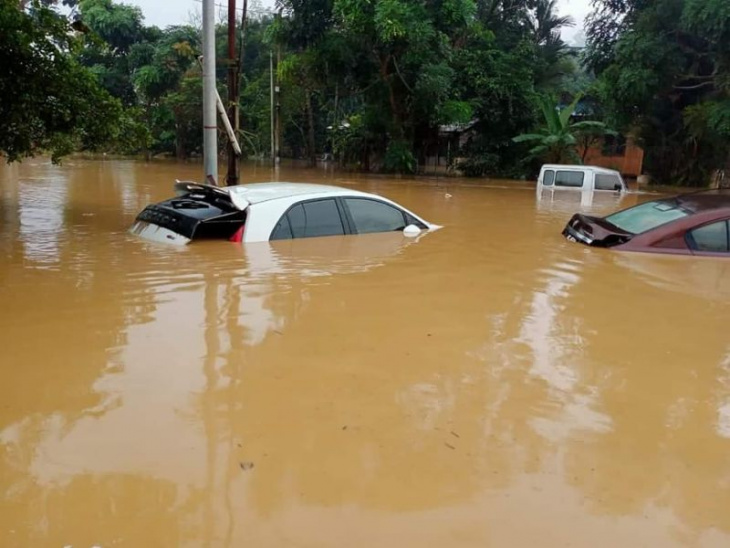 Other than that, the PM has also directed the Social Welfare Department to activate 6,010 temporary relief centres. These relief centres can house over 1.6 million victims throughout the country.

The government has also allocated RM 2.59 million to upgrade the facilities at all the temporary relief centres as well, especially the toilets and shower rooms. 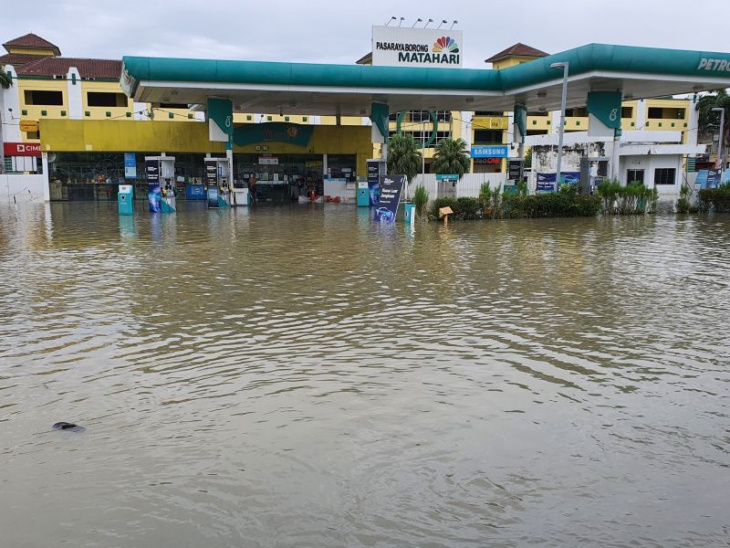 The PM also added that RM 4.8 million has been allocated to buy 320 fibre boats and engines to assist initial responders while another 22,622 water assets like boats, boat trailers, and jet skis were secured for use during the flood.

79,549 officers and rescue operation personnel at all levels will be on standby to react and provide assistance with the various assets that were made available. 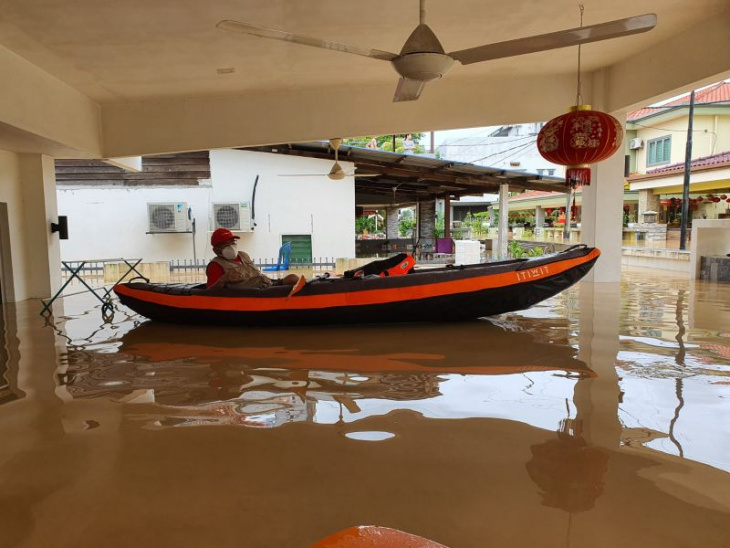 Meanwhile, Kuala Lumpur City Council (DBKL) is also doing their part to avoid another disaster from happening. The council is in the process of obtaining a suitable design to build ‘flood walls’ at flash flood hotspots identified in the capital.

These walls will replace the sandbags that were previously used as temporary measures to combat the flash flood issues in the city. 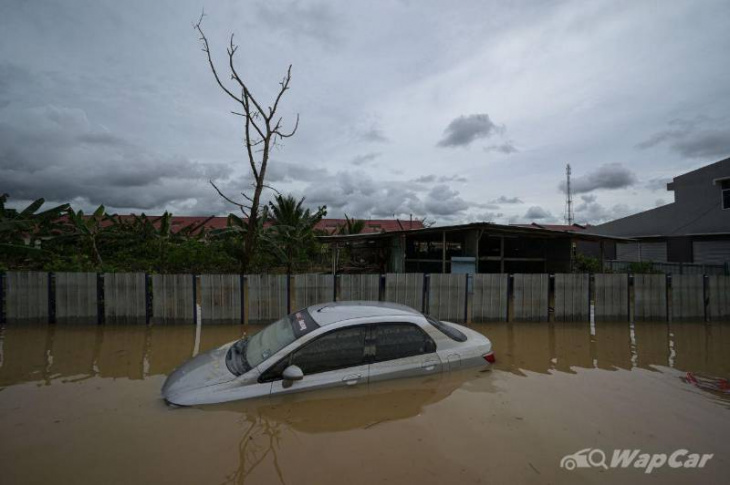 That is just one of the steps DBKL is taking to combat the impending floods. Other than that, DBKL is also working with the Irrigation and Drainage Department (DID) and more to come up with more preparations in anticipation of the rainy season.

Keyword: Heavy rain measuring up to 900 mm expected from October onwards, you should start preparing for floods