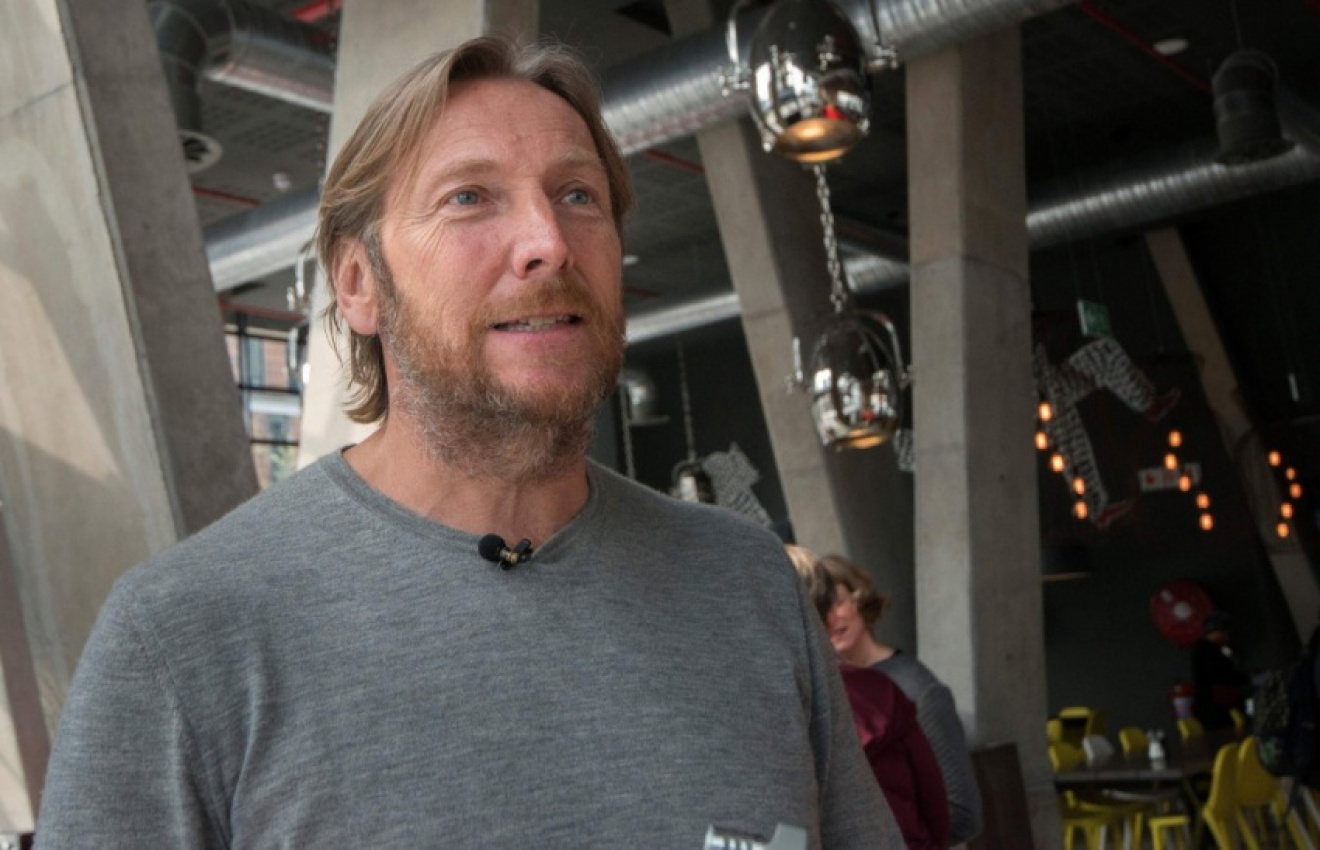 Zeitz says he would focus on expanding US ridership, profitable bikes and electric motorcycles. — AFP

MILWAUKEE: Harley-Davidson Inc.’s acting chief executive officer will take over the job permanently after winning over investors and analysts with a plan to narrow the motorcycle maker’s ambitions to focus on its strengths.

Jochen Zeitz, a board member and former CEO of sporting-goods maker Puma SE, took over the top job in February following the departure of Matt Levatich, who stepped down after overseeing a five-year stretch of falling US sales. Zeitz, 57, will also remain chairman of the board.

“Over the next few months, we will rewire the business and define a new five-year strategic plan later this year,” Zeitz said in a statement Thursday.

“I will then oversee the implementation of these changes and reignite Harley-Davidson as one of the most revered and iconic brands in the world.”

Harley shares surged last week after Zeitz said he would dial back his predecessor’s turnaround plan to focus on expanding US ridership, on profitable bikes such as the Adventure Touring and Streetfighter models, and on electric motorcycles.

The strategy echoes the demands an activist investor, Impala Asset Management, made earlier this year.