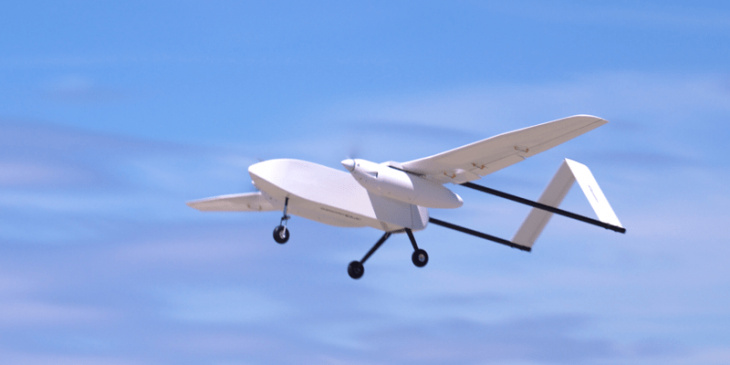 H3 Dynamics from Toulouse, France, has presented a decentralised hydrogen propulsion solution for aviation. The company’s concept relies on housing hydrogen and smaller fuel cells in a series of so-called propulsion nacelles under the wings, initially for drone use.

The company made its first flight with the decentralised H2 concept in a small aircraft at an airfield near Paris in July this year. According to the company, the 25 kg test aircraft can reach a range of up to 900 km with liquid hydrogen or 350 km with compressed hydrogen.

In terms of its area of application, H3Dynamics says their H2 propulsion pods could serve as a “snap-on” upgrade for eVTOL unmanned aerial vehicles or fixed-wing cargo drones. The next step is to increase the power to drive an aircraft carrying two to four passengers by the end of 2023.

Hydrogen propulsion adds energy density to aviation so that aircraft with fuel cells extend the still quite limited range of purely battery-electric aircraft. We explain the different use cases for hydrogen in aviation here. On the H3Dynamics website, the company explains its intended progression:

Initially, the company believes hydrogen technology will extend the range of camera drones – such as reconnaissance drones that already fulfil a number of scientific, maintenance and emergency scenario tasks – this should be followed by H2 propulsion extending the range of delivery drones with small parcels, already in practice with purely battery-electric drones (such as the company Manna with snack deliveries in Ireland, or Zipline with medical aid in Rwanda). The company then sees its technology first becoming relevant in passenger services with eVTOLS using hydrogen propulsion.

The sequence outlined above is based on a gradual change in aircraft weight over time, which also increases risk and certification challenges and time to market. “We believe Hydrogen aviation has its first commercial start in the unmanned world, where it will mature for at least another decade or two before going big,” explains H3Dynamics. 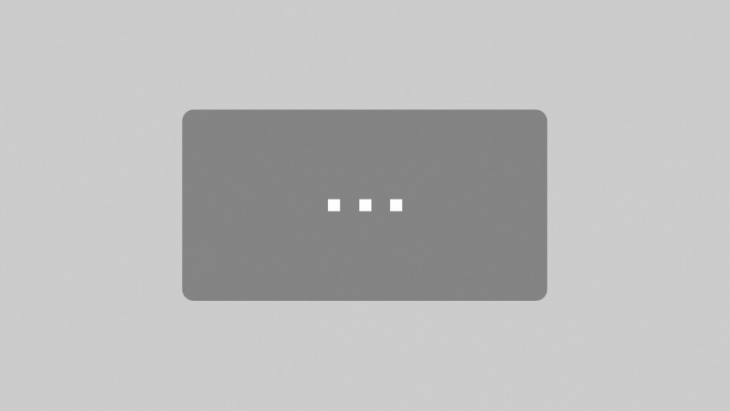 H3 Dynamics first announced its concept in 2018 and presented the first working prototype in November 2021. The decentralised concept is meant to address some of the technical, safety and cost challenges of hydrogen aviation. Taras Wankewycz, founder and CEO of H3 Dynamics sees the company’s decentralized hydrogen system as taking up a different space as centralised H2 propulsion concepts – such as in retrofits of existing aircraft and larger passenger aircraft being worked on by companies such as ZeroAvia, Airbus or H2Fly. H3Dynamics believes that distributing small systems solves technical headaches, such as thermal management, and increases safety through multiple redundancies. Taras Wankewycz, founder and CEO of H3 Dynamics, said: “Not only is safety our first priority, but we don’t want hydrogen competing for revenue-generating airfreight and passenger space.”

In parallel with further concept development, H3 Dynamics is researching the integration of liquid hydrogen as part of a joint development with the Institut Supérieur de l’Aéronautique et de l’Espace (ISAE-SUPAERO) in Toulouse. The collaboration between the two sides has been in place since 2019, with one of the avowed goals of both partners being the Atlantic crossing of an aircraft powered by electric hydrogen in the next two years.

H3 Dynamics wants to market the decentralised drive concept for both manned and unmanned aircraft. The plan is to start with autonomous applications with the expectation that this will minimise regulatory and certification requirements. “We all need to learn today with small commercial applications and gradually increase aircraft size over time together with all stakeholders – most importantly, the regulators,” Wankewycz said. This way, he said, there is no need to wait until 2035 for commercial take-off.

The company currently employs 95 people and has three regional headquarters in Toulouse, Austin and Singapore. In addition, H3 Dynamics is a member of the European Commission’s Alliance for Zero Emission Aviation, the Lufthansa Cleantech Hub, the Paris Advanced Air Mobility Alliance and the Aerospace Valley in Toulouse.

As aviation goes electric, how do you ensure safety and expedite regulation?

Volocopter has completed the maiden flight of its four-seater electric aircraft VoloConnect, which was presented last year. The prototype performed various flight manoeuvres for two minutes and 14 seconds. The commercial launch of the VoloConnect is planned for 2026. The VoloConnect is Volocopter’s third aircraft. The vertical take-off aircraft ...

Airbus opens ZEDC for H2 technologies in the UK

Airbus has opened a Zero Emission Development Centre (ZEDC) for hydrogen technologies in the UK. A priority for the UK ZEDC in Filton near Bristol will be the development of a low-cost cryogenic tank. This tank is required for the ZEROe passenger aircraft to enter service by 2035. As ...

The start-up Vaeridion from Munich wants to build small electric aircraft with space for two pilots and nine passengers. In contrast to the numerous electric vertical take-off concepts, Vaeridion’s electric aircraft is designed to take off and land like an ordinary aeroplane. The plans are still in the very ...

Bavarian electric air taxi startup Lilium has entered into a partnership with Honeywell and Denso to jointly develop and produce the electric motor for the Lilium Jet, whose market launch has been postponed to 2025. Honeywell is already developing the Lilium Jet’s avionics and flight control systems and invested ...

ZeroAvia, a company specialising in electric aircraft propulsion, has raised another $35 million from investors. ZeroAvia also announced several new collaborations, most notably with United Airlines. With the new round of funding, ZeroAvia is pushing its total revenue from investors to $115 million. The US$35 million (about 31 million ...

To advance the development of electric air transport, a number of companies, universities and research institutions as well as municipalities and organisations have joined forces to form the Air Mobility Initiative (AMI). The initiative, which is funded by the Free State of Bavaria and the Federal Republic of Germany, ...

In the UK, Urban-Air Port is opening “Air-One”, the showcase of a fully-operational hub for electric vertical take-off and landing (eVTOL) vehicles and autonomous cargo drones. With backing by the UK Government and support from Supernal, Urban-Air Port will operate Air-One in Coventry for a period of at least ...

US electric aerial vehicle developer Beta Technologies has raised US$375 million from investors in its latest Series B funding round. Beta intends to use the funds to further develop its electric aerial system. Specifically, the company, based in South Burlington in the US state of Vermont, wants to continue ...

Kia EV6 GT: On the road with Korea’s answer to the Porsche Taycan

Volocopter closes financing round with €153 million

Eve Urban Air to deliver up to 90 eVTOLs to Australia

SkyDrive next up to opt for EP Systems’ air taxi batteries

Supernal to use eVTOL batteries by EP Systems

H2FLY is getting ready for hydrogen-powered flight

Otto Aviation to use fuel cell system from ZeroAvia

Hydrogen fuel cell aircraft – what for and when?