All rise for the Judge!

The Pontiac GTO Judge was one of the most iconic cars on the market in the late 1960s and early 1970s. Originally designed to get the youth of America interested in muscle cars over the increasingly popular pony cars, the Judge was a beast unlike anything previously imagined in the automotive industry. But, of course, most of that was due to the new body style and vast lineup of powerful V8 engines, which made a point of being better than nearly everything you could find in the Chevy, Ford, or Mopar collections. Which of these Judge convertibles would you choose? 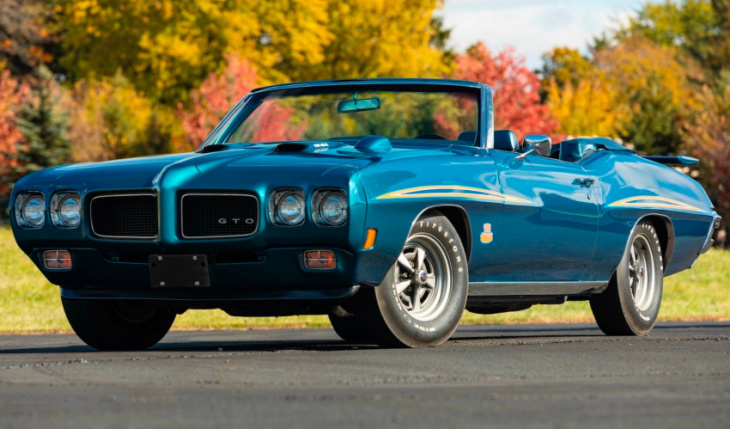 One of just 7 ever made in the convertible form, this is a special car, like your other option in a different color. It is painted Atoll Blue with a white convertible top. It has blue bucket seats and center control on the inside. It is powered by a matching numbers 400/370 HP Ram Air IV V-8 engine, which is backed by a matching numbers Turbo 400 automatic transmission that feeds into a Safe T-Track rear differential. It comes with PHS documents. See it here. 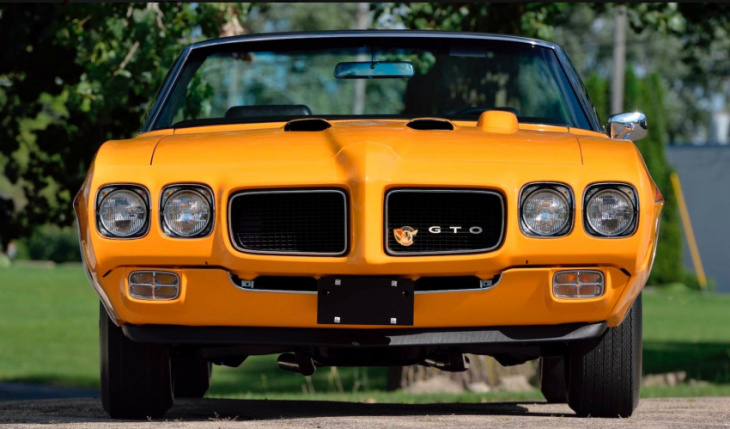 null Top Gun: Maverick arrives on Paramount Plus Thursday, December 22. Tom Cruise plays Pete “Maverick” Mitchell in the hit movie, which is produced by Paramount Pictures. Cruise was in the original Top Gun movie, which came out in 1986 and was directed by Tony Scott. After more than ...


View more: ‘Top Gun: Maverick’ On Paramount Plus Before Christmas

Along with Triumph, BSA once strode the earth as one of motorcycling’s giants, the two British marques once only rivalled by America’s then also dominant Harley-Davidson. Of course, that was nigh on 50 years ago, when, after a couple of decades of malaise that only English socialism and seemingly impossible ...

Kramer's entry-level race bike will run you $15,995 to bring to your next track day.

Tesla’s popular Referral Program is back. As per reports from Tesla owners in the United States, the electric vehicle maker has rolled out a credit-based Referral Program that allows customers to select which rewards they wish to acquire for their referrals. The rewards range from official Tesla merchandise to ...

Supercharged V8s for the win!

Isuzu South Africa has made its Ready To Work medium and heavyweight commercial vehicle line-ups more accessible to entrepreneurs and small and medium businesses (SMEs) in the country through the launch of a new truck rental programme. “Small to medium businesses who are well established with a proven track ...

It's time yet again for another helping of compelling EV news to share with your friends and family.

Do Ram and Chevy Need an Answer for Ford’s New Power Stroke Diesel?

Porsche ramps up its activities in Tel Aviv

Runaway Truck Ramps Can Be the Difference Between a Life or Death Situation, Says J.D. Power

These energy giants are joining forces to ramp up renewable power