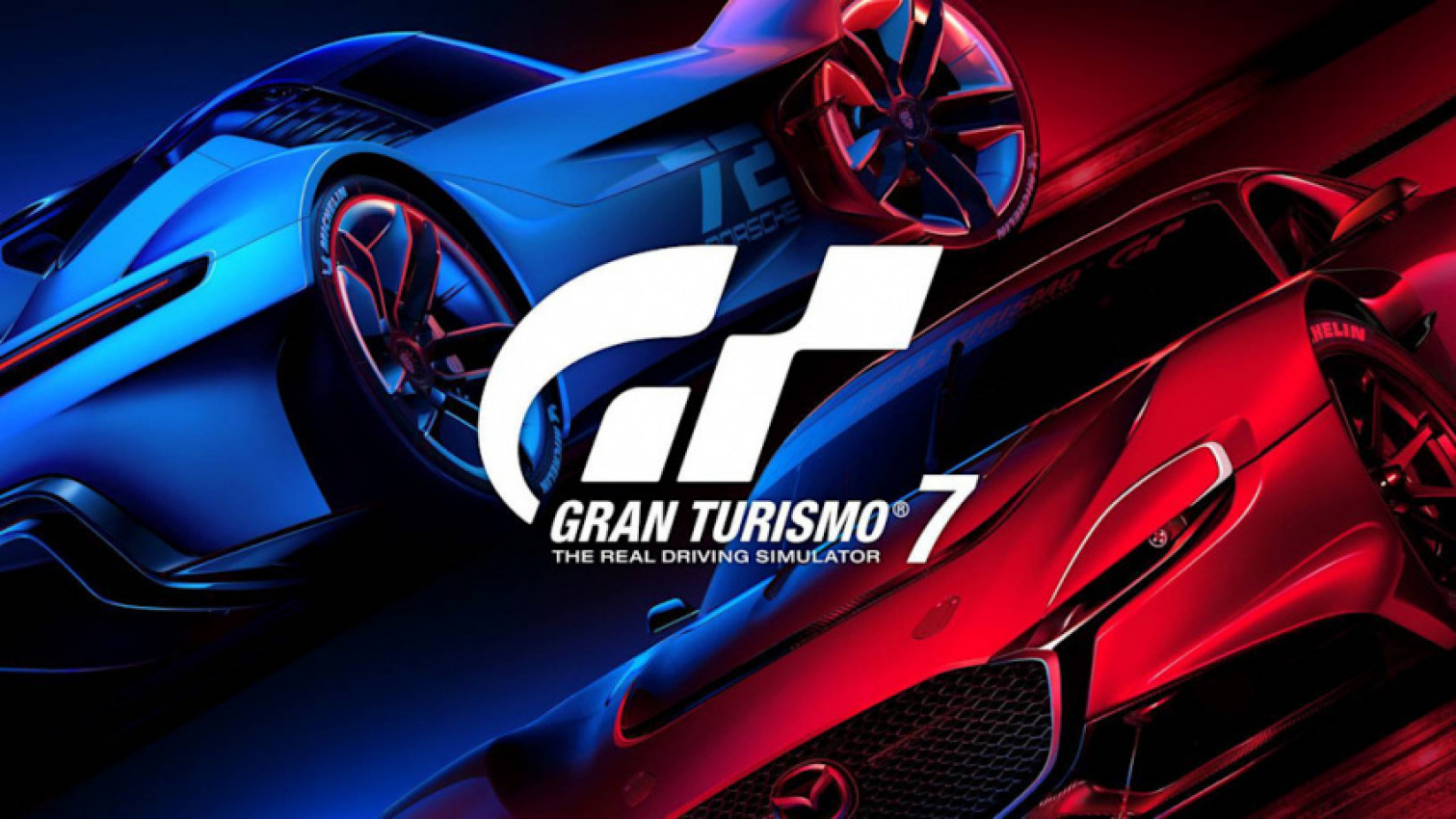 If you’ve been enjoying the release of “Gran Turismo 7,” or even just reading about it, you’ll know that the past week or so has been, well, pretty chaotic to say the least. The game released to strong reviews from critics and players alike, with most people agreeing that the gameplay and design of the much-anticipated racer is great. Our own review hailed the game as being “a real contender for best in the series,” and we think that, likely, when that version of the game was the one available, most people would agree.

However, the game significantly changed on March 17 when, inexplicably, “GT7” made all of its online content unplayable for a nearly two-day period of “server maintenance.” This is a big problem for a game like “GT7” which requires users to be connected to the internet to access the majority of its content. Supposedly, this was a botched update that had the devs scrambling for a fix. That may or may not be true, but after the game came back online in earnest, players quickly noticed that the in-game economy had been changed for the worse. Suddenly, many cars were more expensive, race rewards were lower, and the in-game micro-transactions seemed more aggressive than ever, with some cars now costing up to $40 USD to purchase outright, functionally breaking the in-game economy. Oh, and lest we forget, this is a game in which there’s currently no way to sell your cars to gain in-game currency to continue progressing to faster/fancier models.

Naturally, gamer justice was swift, and “GT7” was review-bombed by players who, rightfully, felt as if they had been lied to about the true content and intentions of the game. Metacritic shows the game currently holding strong at a paltry 1.6/10 user review score.

After seeing the intense backlash, Sony and Polyphony Digital have released a statement apologizing “for the frustration and confusion” and laying out a plan to hopefully make things right. First up, players who owned the game prior to March 25 will receive a credit pack worth 1 million credits as a make-good. After that, the company plans to roll out the following changes in the beginning of April:

The devs also committed to the following “near-term updates,” but no dates were given for these changes yet:

It sure seems like these updates will turn things around and get general overall sentiment going back in the right direction again. Ultimately, none of this drama affects the core gameplay, which continues to be fantastic. This was simply a risky, financially-motived move that rightfully backfired. We can only hope that future creators learn from this mistake, and we continue to be excited about the future of, at its core, a still-pretty-great game.

Keyword: "Gran Turismo 7" will get a fix for its damaged economy | Gaming Roundup